To honour her actions to help spare the lives of animals killed for fashion and her strong advocacy for dogs and cats in need, PETA India has named beloved Bollywood star Sonakshi Sinha its 2022 Person of the Year. 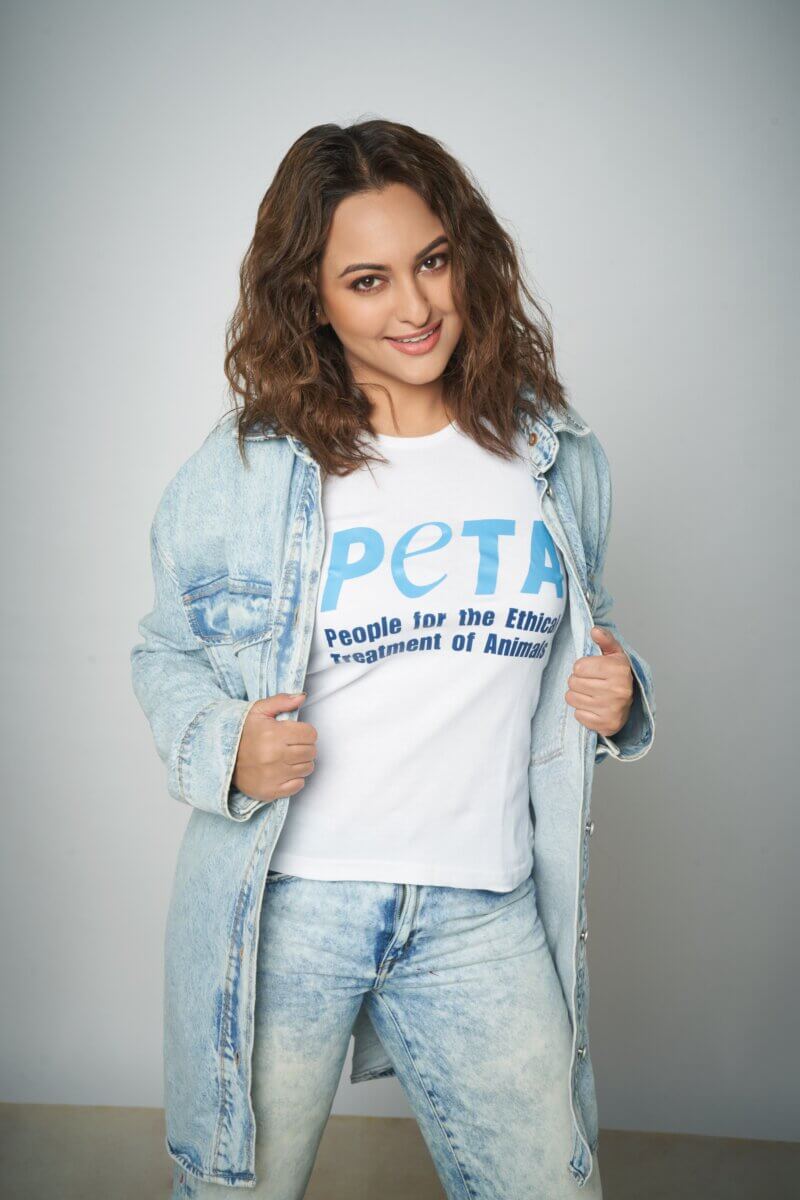 This year, Sinha appeared in an eye-popping campaign against leather for PETA India, in which she brandished a bag dripping with “blood” to raise awareness of the more than 1.4 billion cows, sheep, goats, dogs, cats, and other animals who are killed in horrific ways each year to be turned into leather accessories no one needs. She actively encourages shoppers to embrace animal- and Earth-friendly vegan leather, such as that made from pineapple leaves, cork, fruit waste, and mushrooms, and her history of speaking up for animals includes calling for stronger animal protection legislation, starring in a pro-adoption campaign to push for Desi dogs’ rights on International Homeless Animals Day, and penning a letter calling for the rescue of an elephant abused for rides near Jaipur.

How to Help an Animal in Distress