For going to bat for animals at every turn, India national cricket team captain and vegetarian Virat Kohli has just been named PETA India’s Person of the Year for 2019. 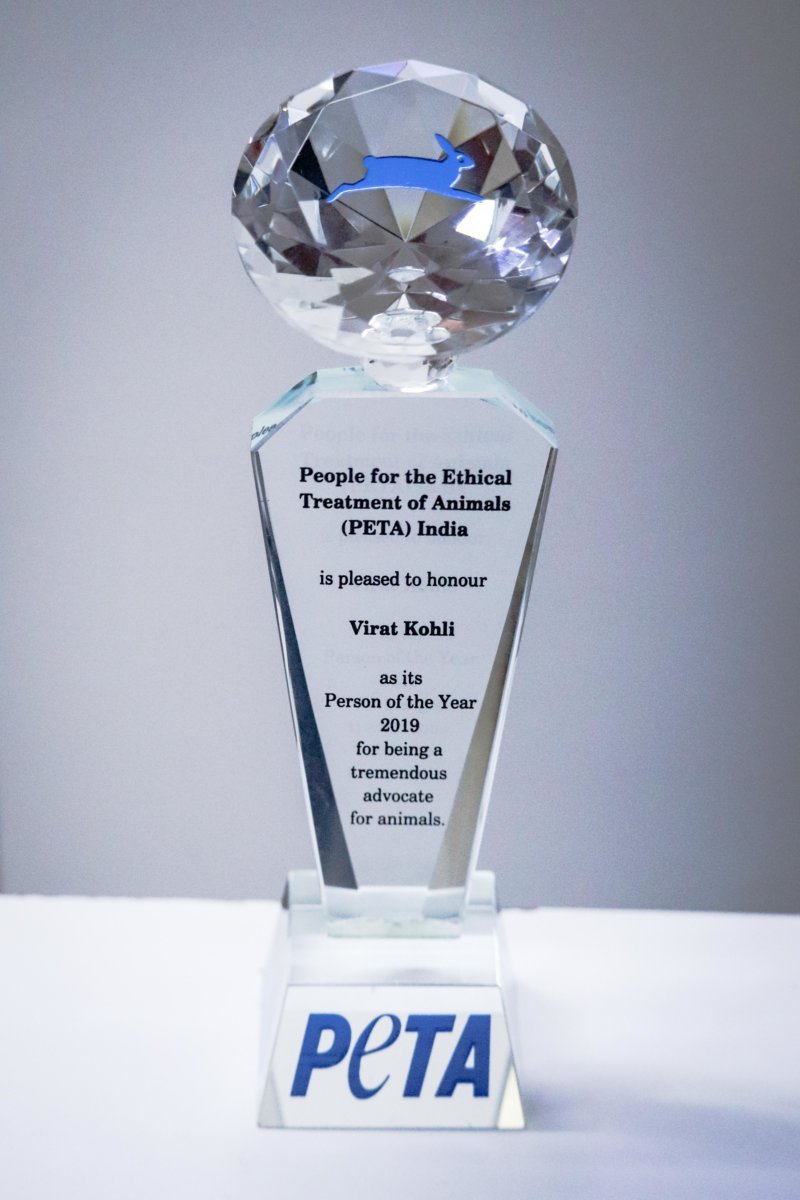 His efforts to improve conditions for animals include sending a letter on PETA India’s behalf to officials calling for the release of Malti, an elephant used for rides at Amer Fort who in one incident was reportedly violently beaten by eight men. He also helped PETA India call for The Prevention of Cruelty to Animals Act, 1960, to be updated in order to deter acts of violence towards animals through stronger penalties for abusers and has done much more. For instance, he reportedly swung by an animal shelter in Bengaluru to give lots of love to the injured and formerly neglected dogs there and to send a message to fans to adopt animal companions and never buy them from breeders or pet stores. 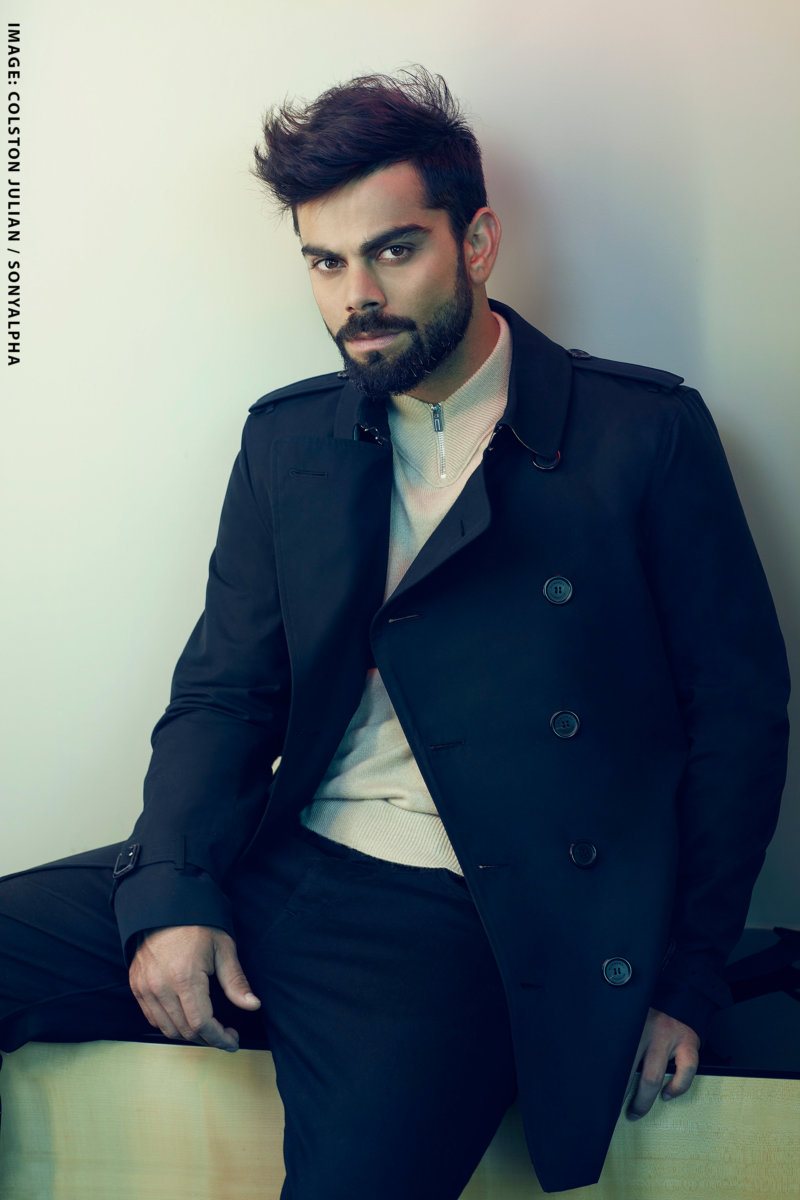 Virat is a fierce animal rights proponent who never hesitates to run out cruelty to animals in any way he can. PETA India encourages everyone to follow his lead and always be an advocate for animals in need.