Animals do not want to perform painful, confusing and demeaning tricks, but animals in circuses have no choice. Trainers use abusive tools, including whips and electric prods, to force them to perform.

Not only are elephants, horses, hippopotamuses, birds, dogs, camels and other animals often beaten by trainers, but they also suffer from loneliness, boredom and frustration from being locked in cramped cages or chained for months on end as they travel from city to city. Instead of being loaded and unloaded like furniture into trucks and warehouses, these animals should be in their natural habitats – exploring, seeking mates and raising families.

Animals held captive in circuses, zoos and other entertainment venues need you to speak out for them. Educate your community about why, for animals’ sake, parents should take their children for a hike or to a cricket game instead of patronising cruel animal acts. 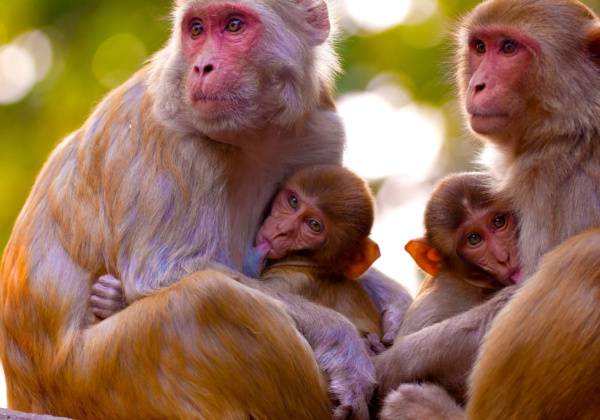 Forcing Animals to Perform in Shows 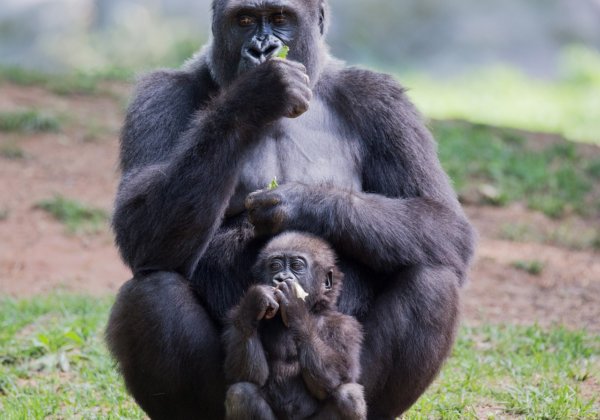 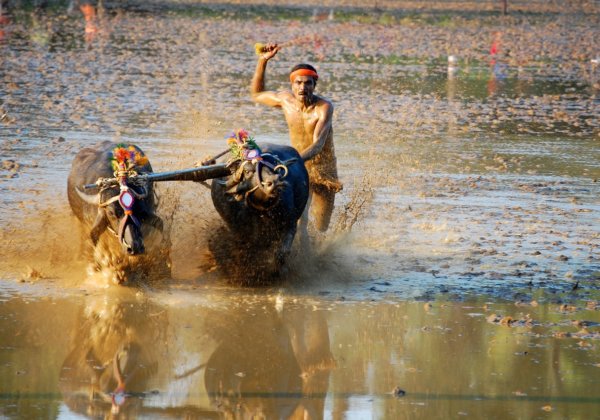 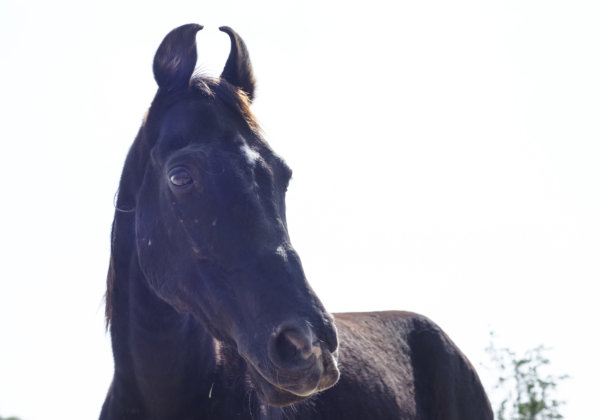 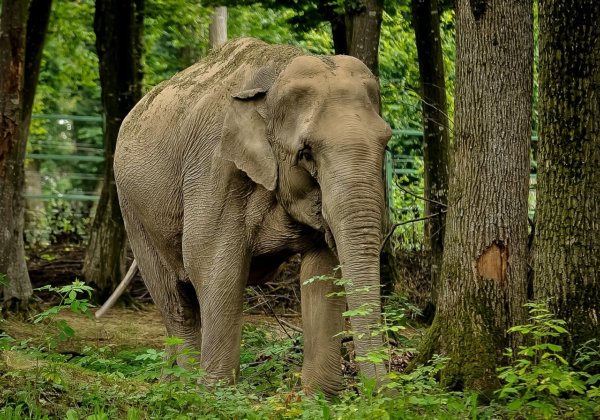 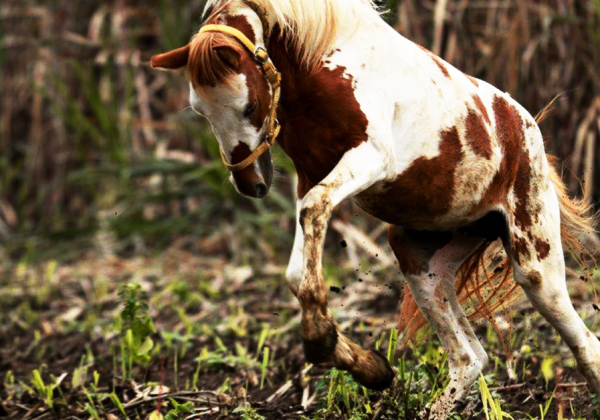 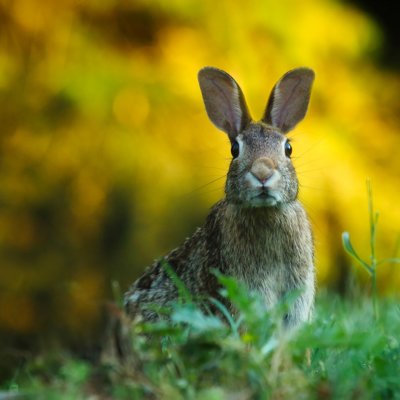