Without human interference, sheep grow just enough wool to protect themselves from temperature extremes. However, humans breed them to have more fleece than they naturally would, and shearers (people paid to cut sheep’s hair) are often grotesquely violent and abusive. 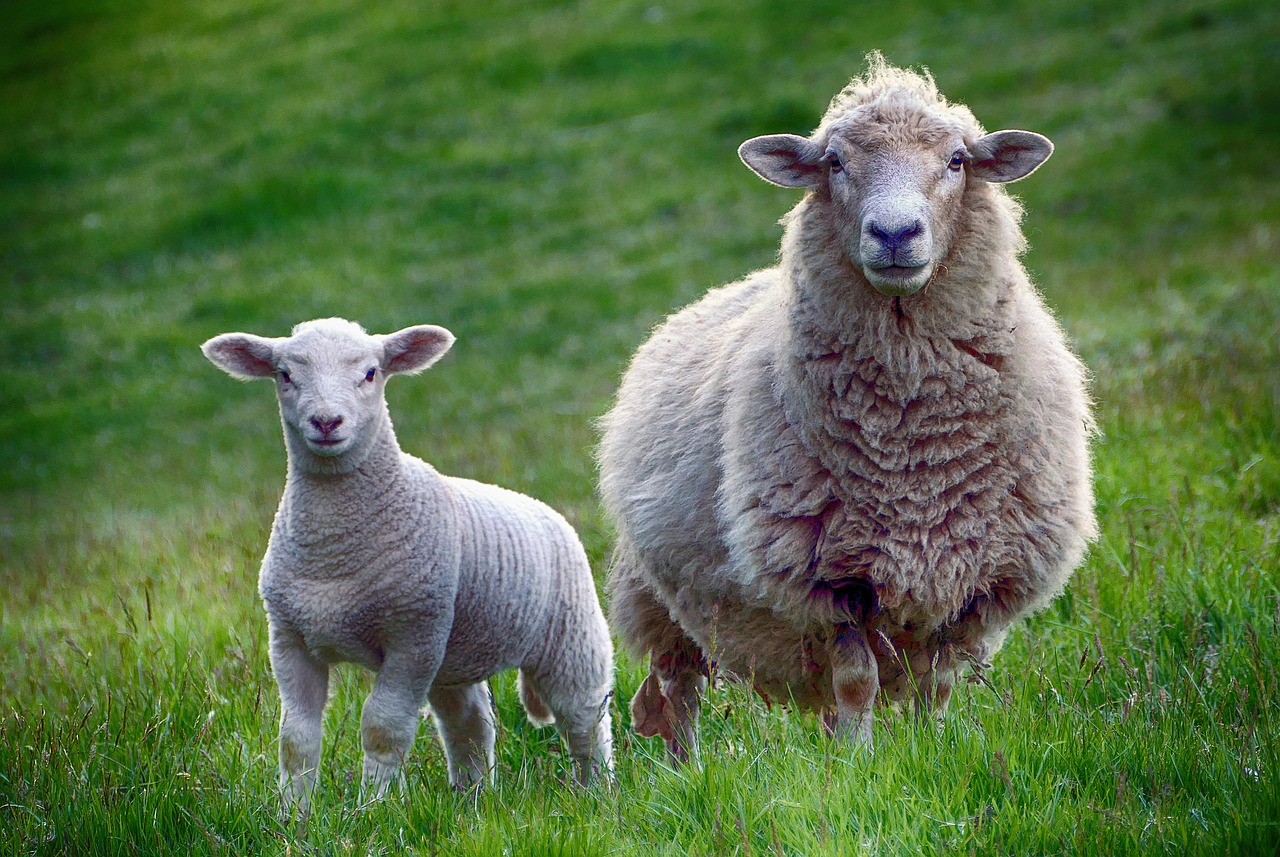 Violence Towards Sheep Spans the Globe
From Australia to Argentina, PETA India’s international affiliates have released 11 exposés of 99 sheep operations on four continents, uncovering an industry-wide culture of systemic violence and disturbing disregard for animal welfare. PETA Asia’s investigations of the English and Scottish wool industries documented that shearers beat, mutilated, kicked, and threw sheep. When they panicked – as prey animals, who are terrified of being pinned down, understandably would – shearers stamped and knelt on their necks and abdomens and slammed their heads into the floor. Some sheep went limp during shearing, and workers callously dragged them off the trailers and left them to die.

The PETA US wool exposé of 14 ranches in the U.S. and 19 shearing sheds in Australia – the country where 25% of the world’s wool comes from – documented that shearers punched sheep in the face, stood on the animals’ heads and necks, and beat and jabbed them with electric clippers and a hammer. These attacks often left sheep bleeding from their eyes, mouths, and noses – and some died from the abuse, including one whose neck was repeatedly twisted until the animal died.

Australian flocks usually consist of thousands of sheep, making it impossible to tend to each animal’s needs. With approximately 80 million sheep, the Australian wool industry considers it normal for at least 4% of young lambs to die every spring from poor nutrition and for millions to die from exposure to harsh weather every year.

An Industry of Violence
Shearers are often paid by volume, not by the hour, which encourages fast, violent work and can lead to severe cuts on sheep’s bodies. Workers were never seen giving sheep painkillers before crudely sewing shut the worst of the bleeding wounds they caused – and they deprive sheep of food and water before shearing, in part so the animals will feel weak and put up minimal resistance. The PETA US investigators never even saw a veterinarian provide injured sheep with medical care.

Environmental Destruction
The wool industry harms the environment, too. Large-scale grazing has led to decreased biodiversity and erosion, manure generated by farmed animals has significantly contributed to increased greenhouse-gas emissions, and faecal matter and “sheep dip” pesticide (a toxic chemical used to rid sheep of parasites) pollute local waterways. Argentina’s scale of operations outgrew the land’s ability to sustain it, triggering a desertification process that has caused irrevocable damage. According to the “Pulse of the Fashion Industry” report, wool has the fifth-highest cradle-to-gate environmental impact per kilogram of all materials used for clothing.