Shampoo, detergent, oven cleaner, floor polish, paint, insecticides and weed-killer are just a few of the products that are tested on animals, allegedly to ensure their “safety”. But as Dr Michael Ball of the European Centre for the Validation of Alternative Methods points out, the scientific basis for animal-based product safety tests is weak. In fact, the very unreliability of animal tests may be what makes them appealing to some companies, as these tests allow manufacturers to put virtually any product on the market.

After placing the chemicals in the rabbits’ eyes, laboratory technicians record the damage to the eye tissue, which can include inflamed irises, ulceration, bleeding, massive deterioration and blindness. The results of eye-irritancy tests are questionable, as they vary from laboratory to laboratory – and even from rabbit to rabbit.

In acute toxicity, or lethal-dose, tests, increasing amounts of detergent, eyeshadow and other products are force-fed to rats, mice, rabbits, guinea pigs and other animals until a certain percentage of them are poisoned to death. The widely used Lethal Dose50 (LD50) test continues until at least 50 per cent of the animals die, which usually takes two to four weeks.

Experimenters observe the animals’ reactions to the chemicals – everything from convulsions, laboured breathing, diarrhoea, emaciation and skin eruptions to bleeding from the eyes, nose or mouth. Like eye-irritancy tests, lethal-dose tests are unreliable at best.

In 1996, the use of animal tests for cosmetics was made optional by the Bureau of Indian Standards. There are now more than 1000 companies around the world that do not test their products on animals. The European Parliament recently voted in favour of imposing a sales ban on all new cosmetics products that have been tested on animals. “Those products should no longer be sold,” said German Member of the European Parliament Dagmar Roth-Behrendt, who authored the legislation. “Alternative methods must be applied and used …. Eventually, this should lead to a full ban on sales of all products where animal testing was used.” The ban will also apply to all imports of animal-tested cosmetics.

Consumers can help end animal tests for good by buying only products that have not been tested on animals. Click here for PETA US’ list of companies that do and that do not test their products on animals. Please keep in mind that this list is not exhaustive. If in doubt, please contact PETA India or the company concerned. If the company does not reply, it is likely an indication that the company continues to test on animals, despite available alternatives. If you have purchased products from a company that tests on animals, please return them with a letter demanding your money back and stating that you will not purchase that company’s products until it stops abusing animals. 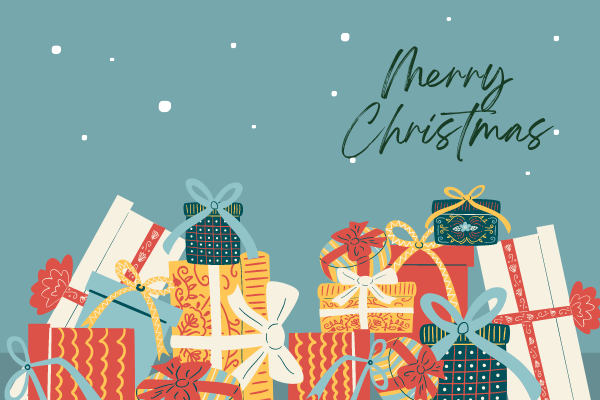