On World Animal Day (4 October), Lakmé – ranked the number one make-up brand in the country – is joining PETA US’ Global Beauty Without Bunnies programme, which certifies cosmetics, personal-care products, and household goods companies and brands that don’t test on animals. Lakmé, which is owned by Hindustan Unilever, will now feature the programme’s PETA-approved bunny logo on its packaging. 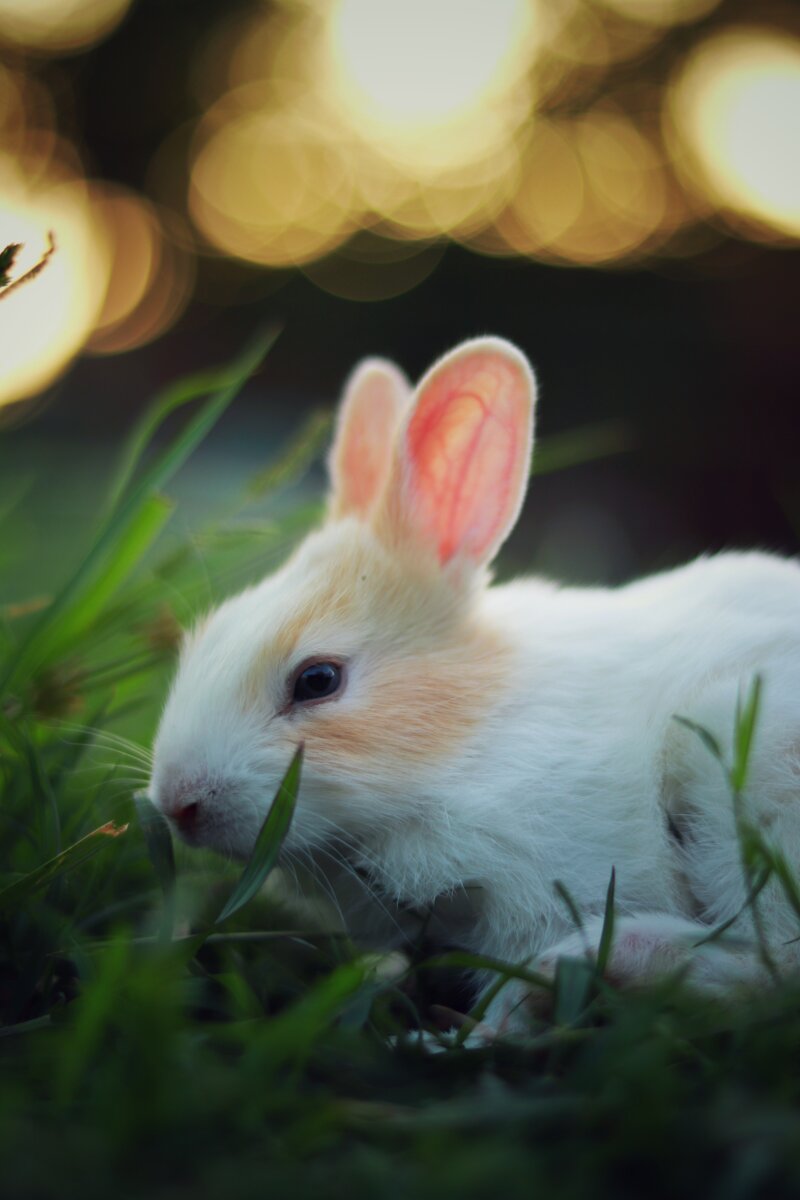 “Not testing any of our products on animals is critical to our values at Lakmé and is in line with Unilever’s Positive Beauty vision,” says Sumati Matti, head of innovations at Lakmé. “PETA’s Global Beauty Without Bunnies programme is recognised worldwide for its high-quality standards and rigour, and we are proud to be a brand that is officially PETA-approved. With Lakmé’s range of high-performance and world-class cosmetics, skin-care products, and beauty salons, women can own their look while knowing that the beauty and safety from our products are from scientific alternatives to animal testing.”

More than 5,600 companies around the world have banned all animal tests in favour of effective, modern, non-animal methods, thereby sparing animals painful and deadly tests in which substances are applied to their eyes and shaved skin, sprayed in their faces, or forced down their throats. Because of the vast physiological differences between humans and the other animals used in these tests, the results are often misleading.

In India, following efforts by PETA India, testing cosmetics or their components on animals was banned in 2014, as was the importation of animal-tested cosmetics. In 2020, the government released the Cosmetics Rules 2020, which include provisions to strengthen the ban on the importation of animal-tested cosmetics. Nevertheless, to ensure they are not supporting animal testing, PETA India advises consumers to purchase only from companies listed as not testing on animals by PETA US’ Global Beauty Without Bunnies programme. 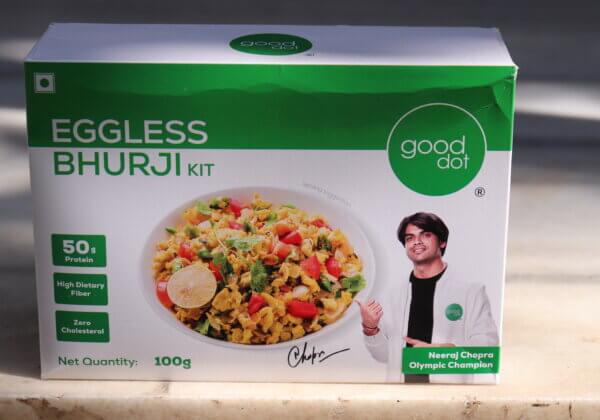