The Honourable Justice (Retd) KS Panicker Radhakrishnan of the Supreme Court of India is PETA India’s Man of the Year. For heading the bench that passed the landmark judgment in favour of PETA India and the government body the Animal Welfare Board of India that clarifies that bulls must not be used in jallikattu, bull races, bullfights or any other type of performance and that also called for animals to be respected in many other ways. 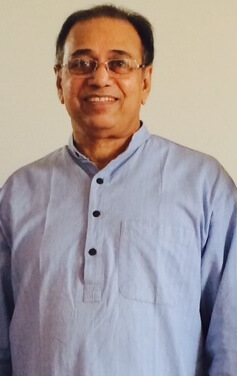 And for using her massive star power to advocate for the protection of all animals – from horses used to pull Victorias to rabbits used in painful cosmetics tests – Kick star Jacqueline Fernandez has been named Woman of the Year. 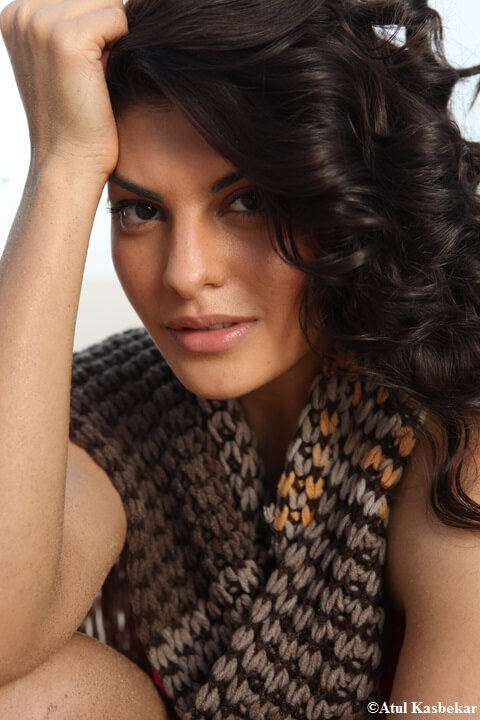 The groundbreaking Supreme Court judgment passed earlier this year also referenced the concept of “speciesism” – discrimination against others simply for belonging to another species – and compared it to other recognised wrongs: racism, castism and sexism.

It also made clear that staged fights between animals, such as cockfighting and dogfighting, for entertainment must not be permitted; that education about the humane treatment of animals is imperative; and that stronger penalties for cruelty to animals must be passed, among other animal-friendly verdicts.

Fernandez’s work with PETA India in the last year alone includes taking to Twitter to call for the release of the formerly abused elephant Sunder, who was finally moved from his life of misery to a forested park where he has room to roam and the companionship of other elephants.

She teamed up with PETA India to rally support for India’s ban on the importation of cosmetics that have been tested on animals – a ban that has since passed.

She also met with the Mayor of Mumbai to call for an end to the city’s cruel and dangerous horse-drawn carriage trade, an issue dear to her heart. And she recently rescued a snake in Malaysia while she was shooting for a film. In addition, she helps animals every time she sits down to eat, as she’s vegan!

A big CONGRATULATIONS and THANK YOU to the Honourable Justice (Retd) KS Panicker Radhakrishnan and Jacqueline Fernandez! They’re an inspiration to us all!