Living through a pandemic can sometimes feel like being stuck on a never-ending carousel where nothing ever changes. But PETA India’s work is always moving forward, and the achievements we’ve made for animals in laboratories over the last two years show that nothing, not even a global pandemic, can slow us down!

PETA India has always said that trying to cure human diseases by experimenting on other species is cruel, misleading, and unnecessary: 95% of pharmaceutical drugs that pass animal tests fail in human trials because they don’t work or are dangerous, according to the US National Institutes of Health. Meanwhile, sophisticated methods such as human clinical and epidemiological studies, human tissue– and cell-based research, and organs-on-chips can spare animals tremendous suffering and death, while producing results that are more accurate and relevant to human health.

Our message is getting through to the powers that be – the agencies that require experiments on animals – and they’re making life-saving changes. Here are just some of the exciting scientific advancements PETA entities have helped secure since 2020. Read on and celebrate with us! 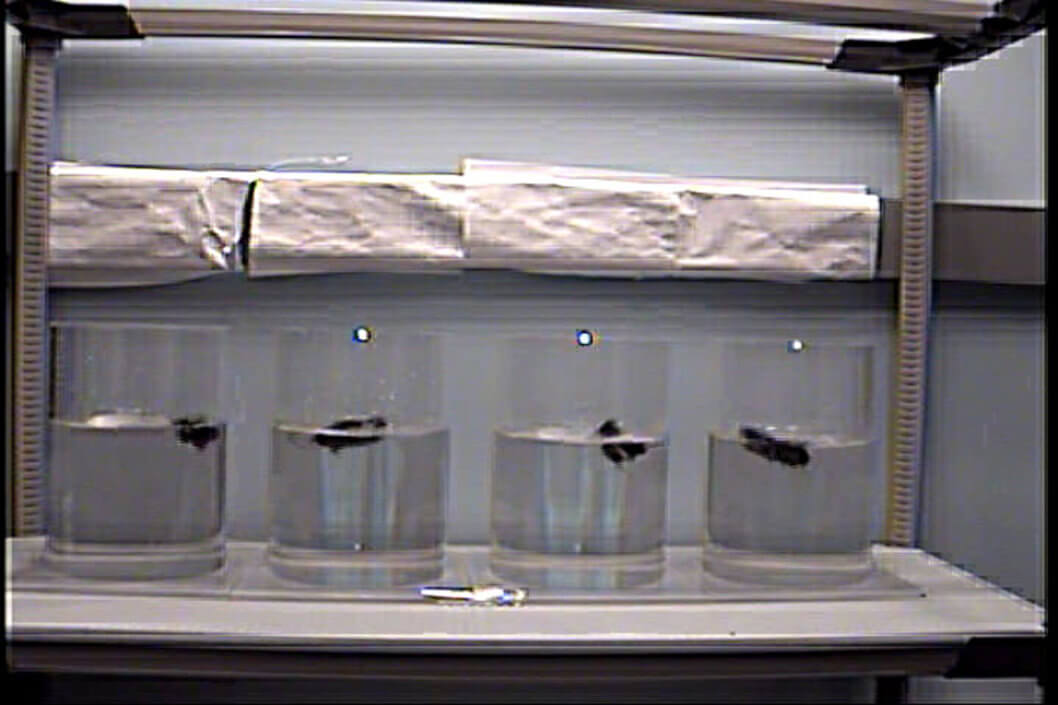 Momentum is clearly on the side of compassion! Please help PETA India keep the wins coming: buy only cruelty-free cosmetics and household products; donate only to charities that never test on animals; speak out against cruel experiments on animals; and spread the word to everyone you know. Together, we can modernise science and save lives.

Why It Is Wrong to Experiment on Animals
ShareTweetPin 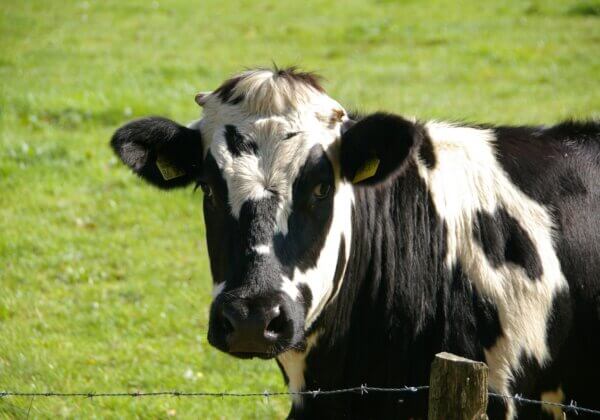