Following input from PETA India’s scientists, the Ministry of Science and Technology’s Department of Biotechnology and the Ministry of Agriculture & Farmers’ Welfare have released their “Guidelines for Evaluation of Nano-Based Agri-Input and Food Products in India“, which include provisions for minimising testing on animals for the safety evaluation of nano-based products in India. The new guidelines are expected to spare the lives of many animals every year. 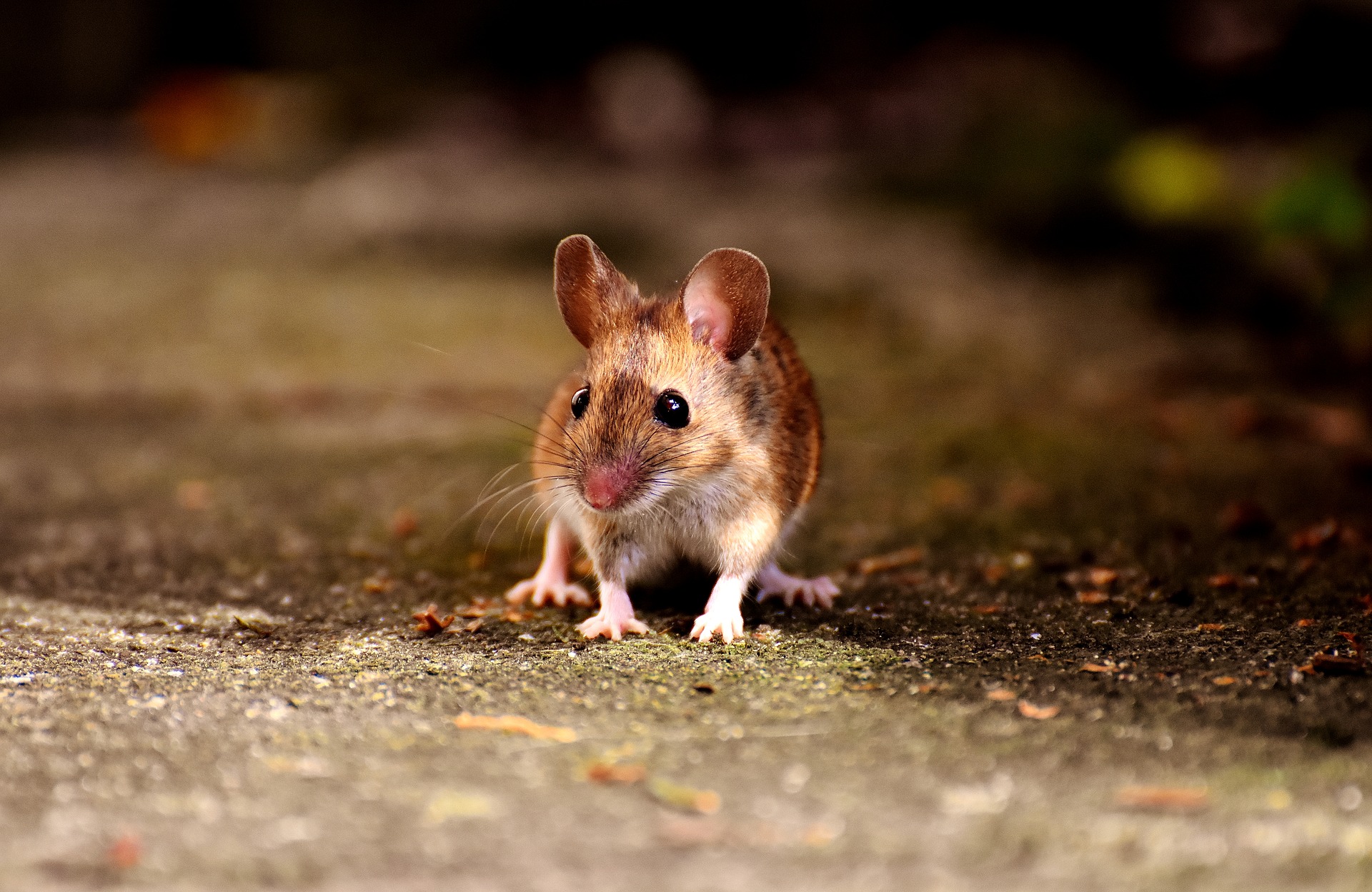 Nanomaterials are tiny – not even as thick as a sheet of paper or a strand of hair – which means their properties may differ greatly from those of their larger counterparts. Because they are used in some consumer products, regulatory agencies require testing of nano-based products for potential toxicity. The most reliable way to predict what happens when humans are exposed to nanomaterials is to use sophisticated, non-animal tests.

Our scientists recommended that non-animal testing approaches be used instead of testing on animals. The guidelines now encourage reducing and replacing tests on animals and allow for the use of certain non-animal testing methods for endpoints, such as dermal absorption and corrosion, eye irritation, and genotoxicity, as proposed by our scientists.

Around the world every year, animals are killed in tests that attempt to establish that nano-based products are safe for human health and the environment. In these tests, animals are forced to consume food or water laced with a product, the substance is pumped into their stomachs, or they’re made to inhale it before being killed. PETA India’s scientists have been collaborating with other forward-thinking scientists around the world on the use of non-animal testing approaches that can more reliably protect humans and the environment while sparing the lives of animals.