After receiving recommendations from PETA India, the Ministry of Health and Family Welfare, which released its new Cosmetics Rules, 2020 – providing a separate and updated regulatory framework for testing, manufacturing, selling, stocking, exhibiting, and importing cosmetics in India – has included provisions in the rules to ensure that the ban on the importation of cosmetics tested on animals is stringently enforced. 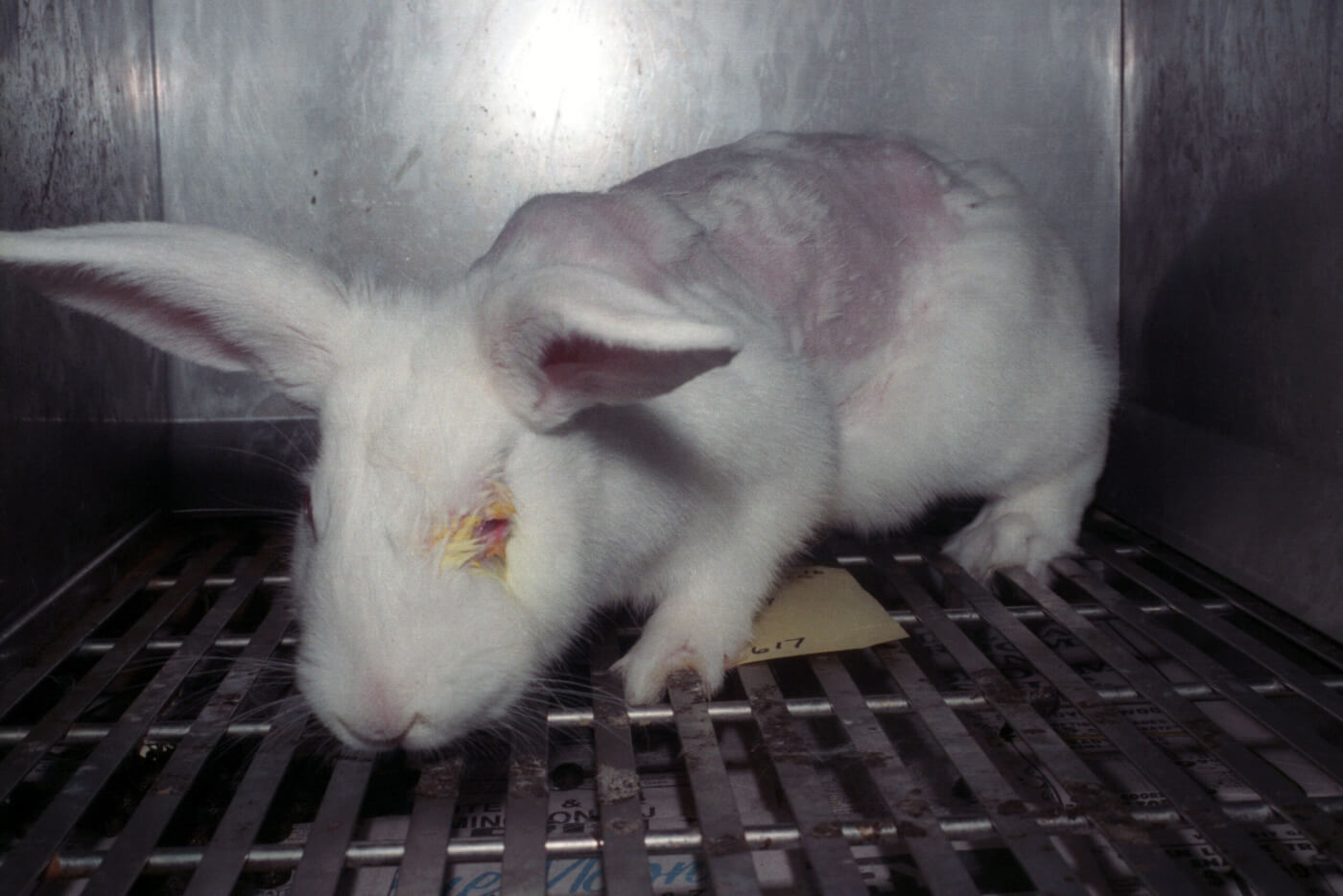 Soon after a ban on the importation of cosmetics tested on animals was notified by the central government in 2014, PETA India called the government’s attention to apparent violations of this law. Evidence that we submitted demonstrated that cosmetics marketed by companies in India are also registered under the same name for sale in China, where cosmetics tests on animals are mandated. Every company that sells in China knows that many imported products will be forced down the throats of rats or applied directly to the shaved skin or eyes of rabbits. We further pointed out that regulators in India were simply relying on the declaration received from the importers, rather than scrutinising the safety data generated to ensure compliance with the ban on importation and marketing.

To facilitate effective enforcement, the new rules mandate that manufacturers and importers must submit safety data using only non-animal assessment methods, with documentation that demonstrates the specific methods used and a list of countries where marketing authorisation or import permission has been granted. This should be accompanied by a declaration that “[n]o cosmetic manufactured by us shall be imported into India which has been tested on animals”.

While the strict implementation of the rules should ensure that only cruelty-free cosmetics products are imported and sold in India, we recommend that conscientious buyers always refer to the Global Beauty Without Bunnies database run by our friends at PETA US before purchasing any cosmetics product. This easily searchable database provides information about companies, brands, and products which are truly cruelty-free, including those sold by Indian companies.

India became the first country in Asia to ban the testing of cosmetics and their ingredients on animals as well as the importation of cosmetics that have been tested this way, following talks with PETA India. Significantly, the rules are based on the fundamental principle that any harm caused to animals can never be outweighed by the potential benefit of new cosmetics.