Following recommendations by PETA India, the Bureau of Indian Standards’ Feeds and Equipment Sectional Committee subcommittee – which oversees animal husbandry, feed, and equipment – has replaced a cruel test on guinea pigs used for detecting and identifying pathogens that make feed unfit for animal consumption. As a replacement, the standard Methods of Tests for Animal Feeds and Feeding Stuffs, Part 3: Microbiological Methods has been approved by the Food and Agriculture Division Council, which is under the Ministry of Consumer Affairs, Food and Public Distribution. 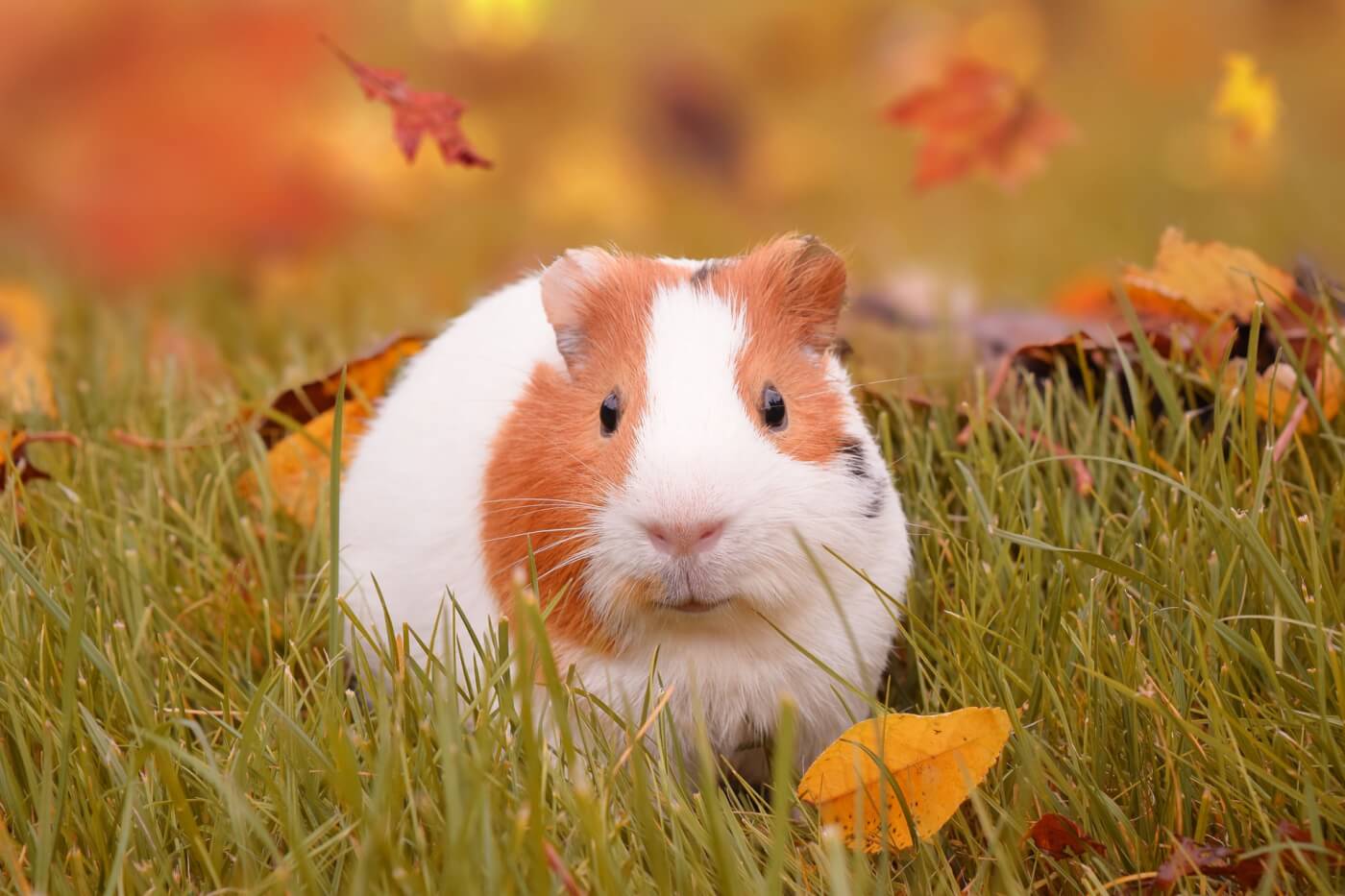 The foreword to the published revised standard states, “The new methods incorporated in this standard are based on Polymerase Chain Reaction (PCR), which are not only very precise and sensitive but also preclude the use of guinea pigs for laboratory testing.”

In the confirmatory tests in question, guinea pigs were injected with a feed sample. If the bacterium Bacillus anthracis or its spores – which cause anthrax, a life-threating zoonotic disease (meaning that it can spread from animals to humans) – were present, the animals endured a slow, agonising death, which took as long as 48 hours, as they bled internally and their internal organs, such as the spleen, liver, and stomach, became filled with blood and fluids.