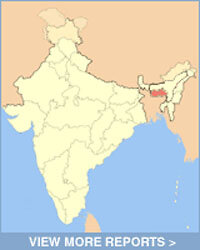 These visitors are drinking alcohol and assaulting the animals. No keeper or official intervenes.

This visitor also gives a lit cigarette to the fox. Again no one stops him.

These visitors are also throwing stones at the fox. No one tries to stop them. The netting is broken in various places, and the walls of the enclosure need to be repaired.

This civet cat has an untreated wound on his tail, which was inflicted by a human, according to another visitor.

No attempt was made to stop this visitor, who shook the cage so vigorously that he threw the bird off his perch.