To say that PETA India rose to the occasion in 2019 would be misleading – we rose to many occasions. If an animal was injured or abused, we were there. Working with authorities at all levels of government, we saw to it that laws were enforced and lawbreakers punished. And we continued to promote compassionate living and protest abuse and exploitation in every form.

Just look at the numbers: we received 45,254 calls about animals in distress, our emergency-response coordinators handled 12,139 cases remotely, our staffers rushed to investigate 8,167 accidents and other incidents – and treated 959 animals on the spot – and our veterinarians treated more than 14,800 animals. Here are some of the highlights: 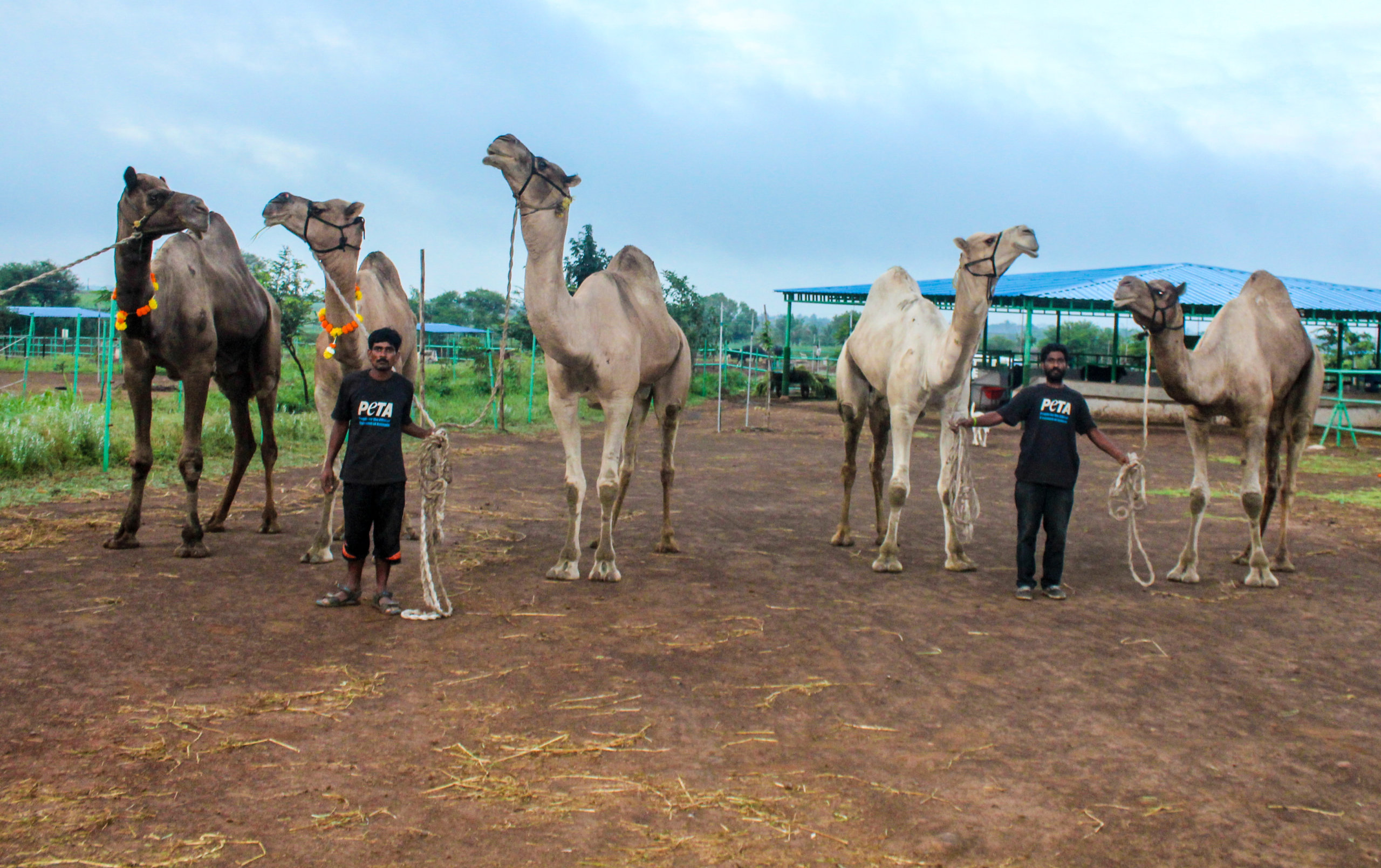 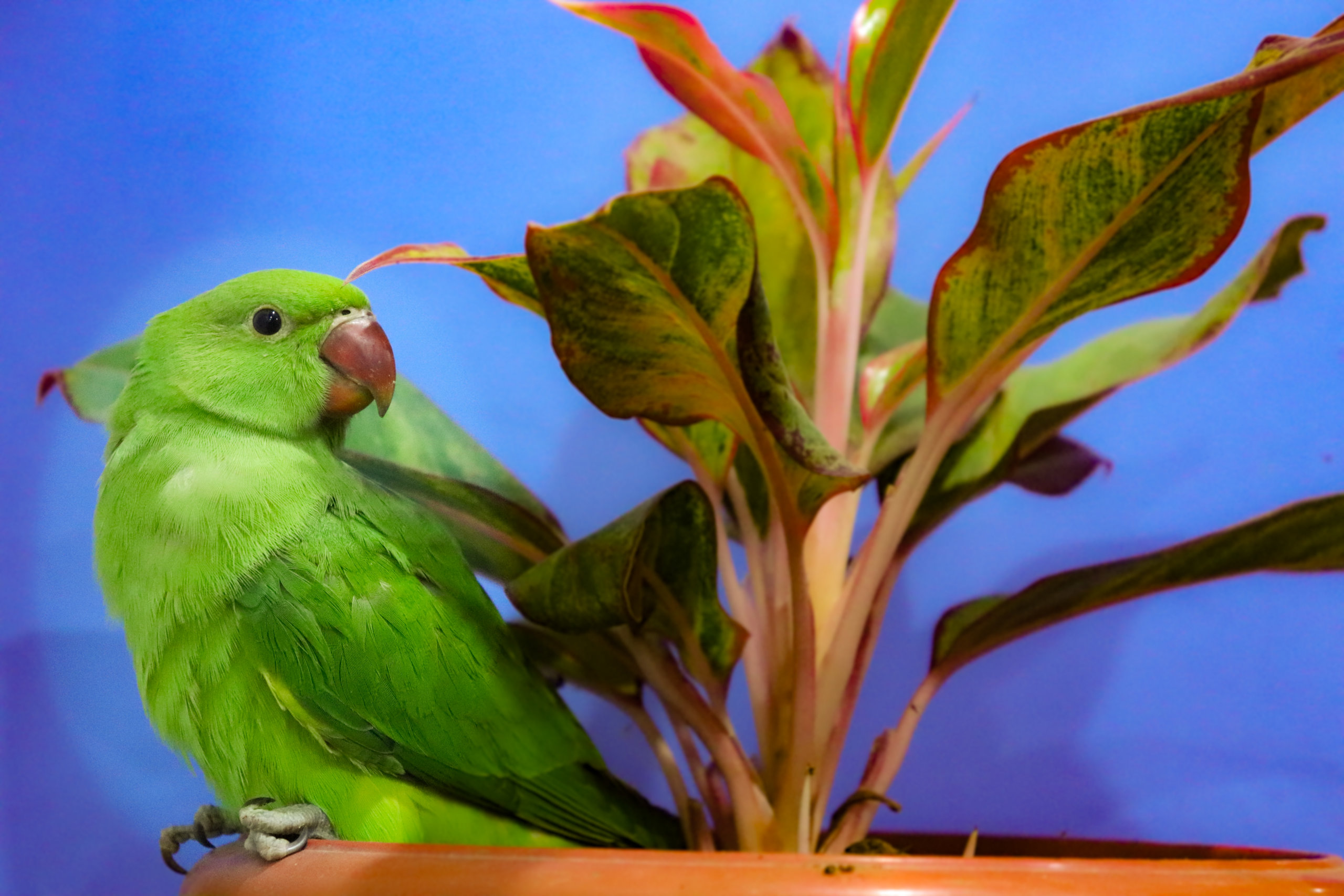 RESCUED! PETA India wins custody of Rani, a cow who was being abused and used to beg on busy streets. The photo of this happy, healthy cow in a sanctuary will make your day. http://petain.vg/51x [Link in bio] #PETAIndiaRescues #Compassion4All 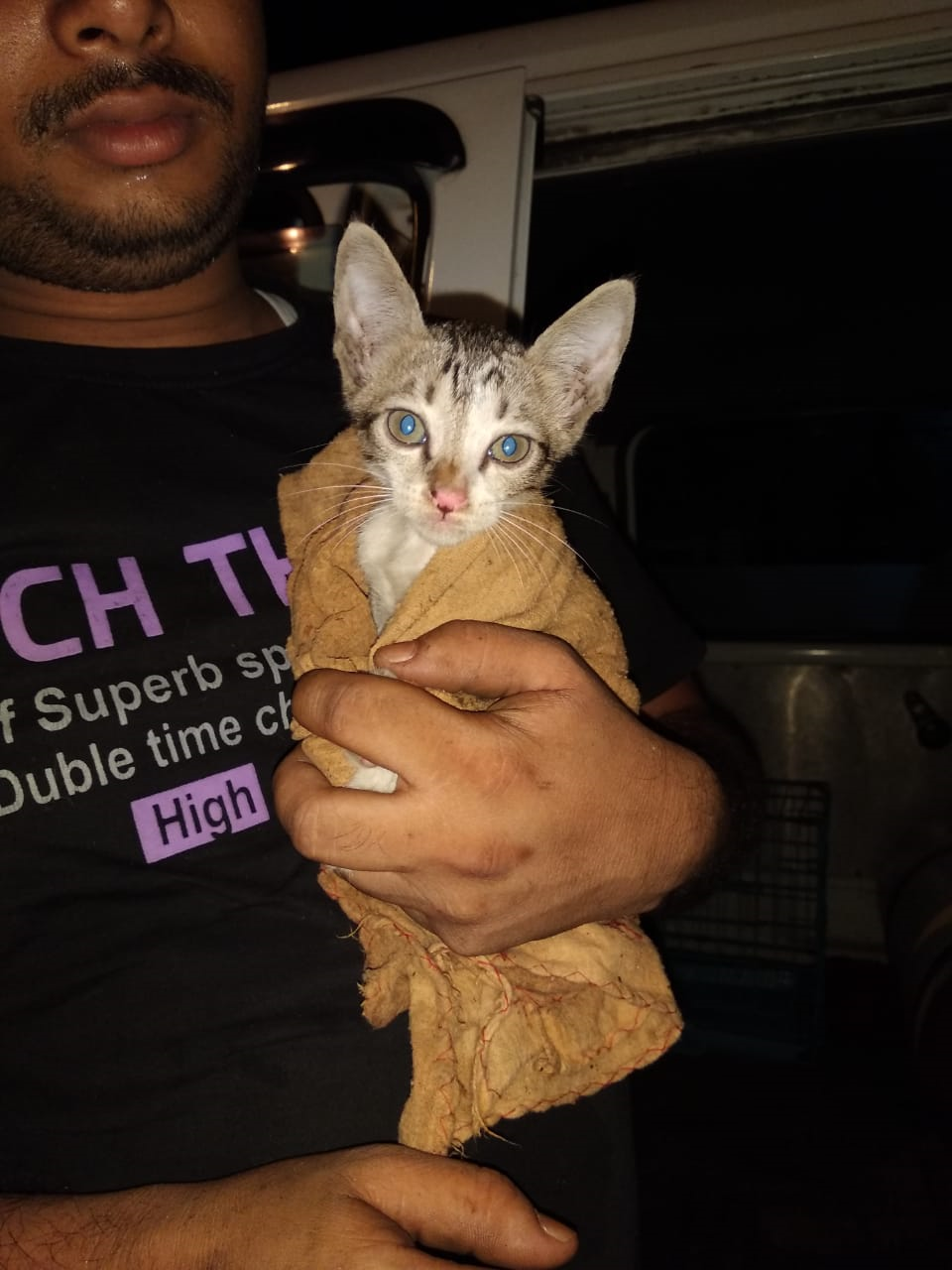 @kagtireema Watch this beautiful bird fly! Thank you for staying with him and calling us. Your fans can help animals in distress, too! Here’s how: https://t.co/rRsIsJWyGl pic.twitter.com/POjde1ybJJ

Wait ’til you read about this turtle’s fall from a 12th-story apartment. http://petain.vg/54a (Tap the link in the bio) . . . . . #AnimalRights #PetaIndia #PetaIndiaRescues #Rescued #RescuedTurtle #Rescues 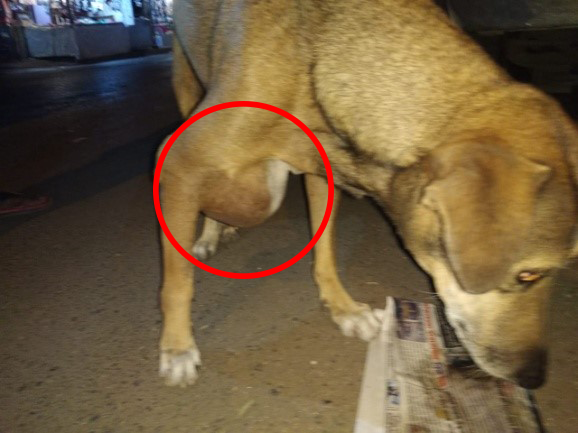 These weren’t the only animals who needed us. There was the donkey hobbled by an infected wound, the kitten stuck in an electrical box for 24 hours, the dog grievously injured in a dogfight, the baby koel who’d fallen from a tree, and many others. We were there for all of them.

Animals need you to be there, too. Please, never pass by one in need. For more information, read our blog post “When You See an Animal in Distress …”, and please consider supporting our work to help animals by making a donation to PETA India. 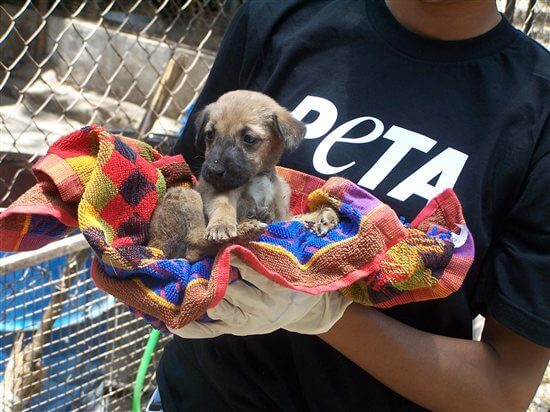 When You See an Animal in Distress