As per an order issued by the Metropolitan Magistrates’ Court, Esplanade, PETA India has been awarded custody of 17 horses who were rescued by Mumbai police after apparently being abused for illegal rides. The court, acting according to the Prevention of Cruelty to Animals (Care and Maintenance of Case Property Animals) Rules, 2017, notified under The Prevention of Cruelty to Animals Act, 1960, rejected the accused’s application seeking custody of the horses. 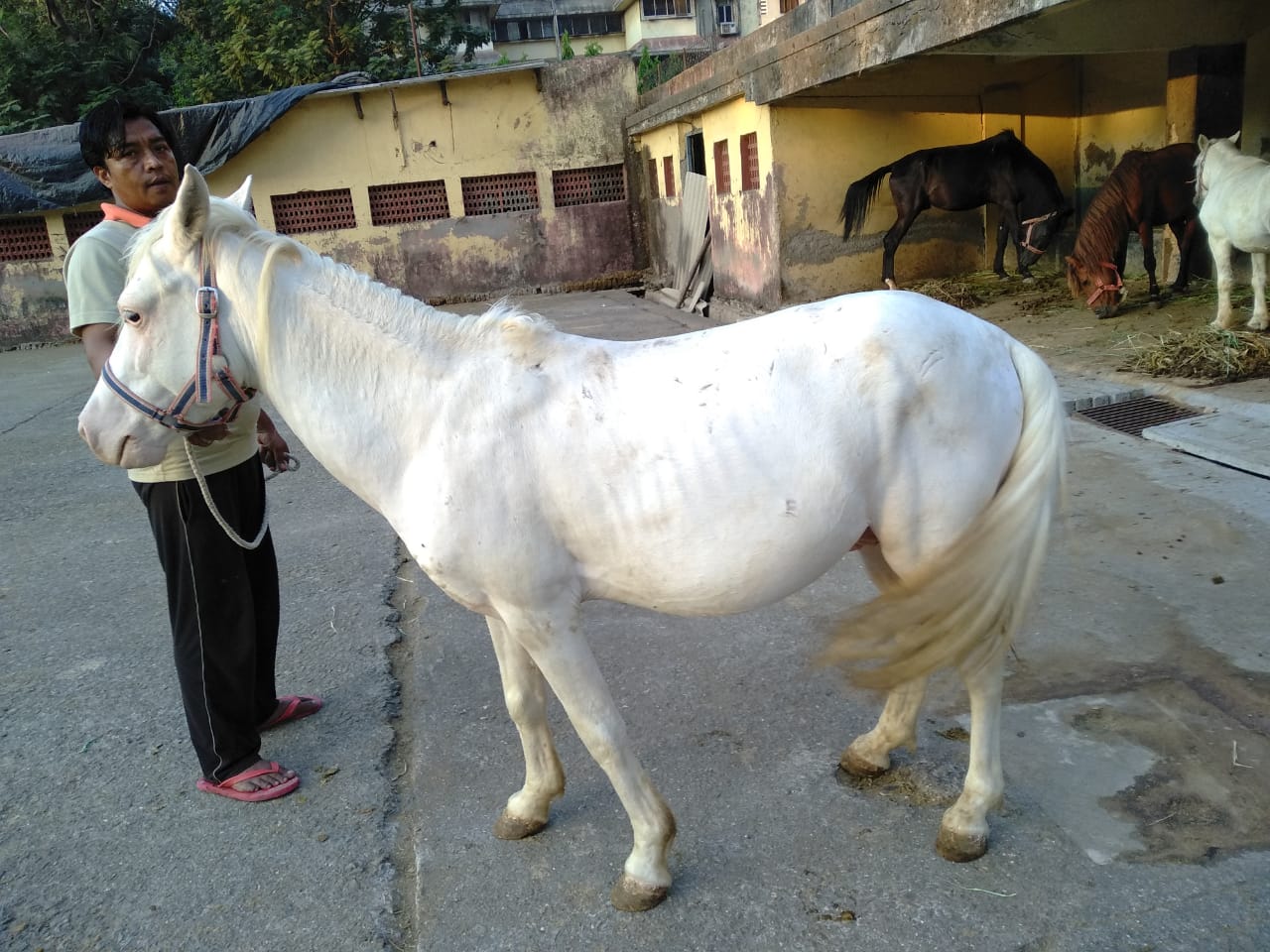 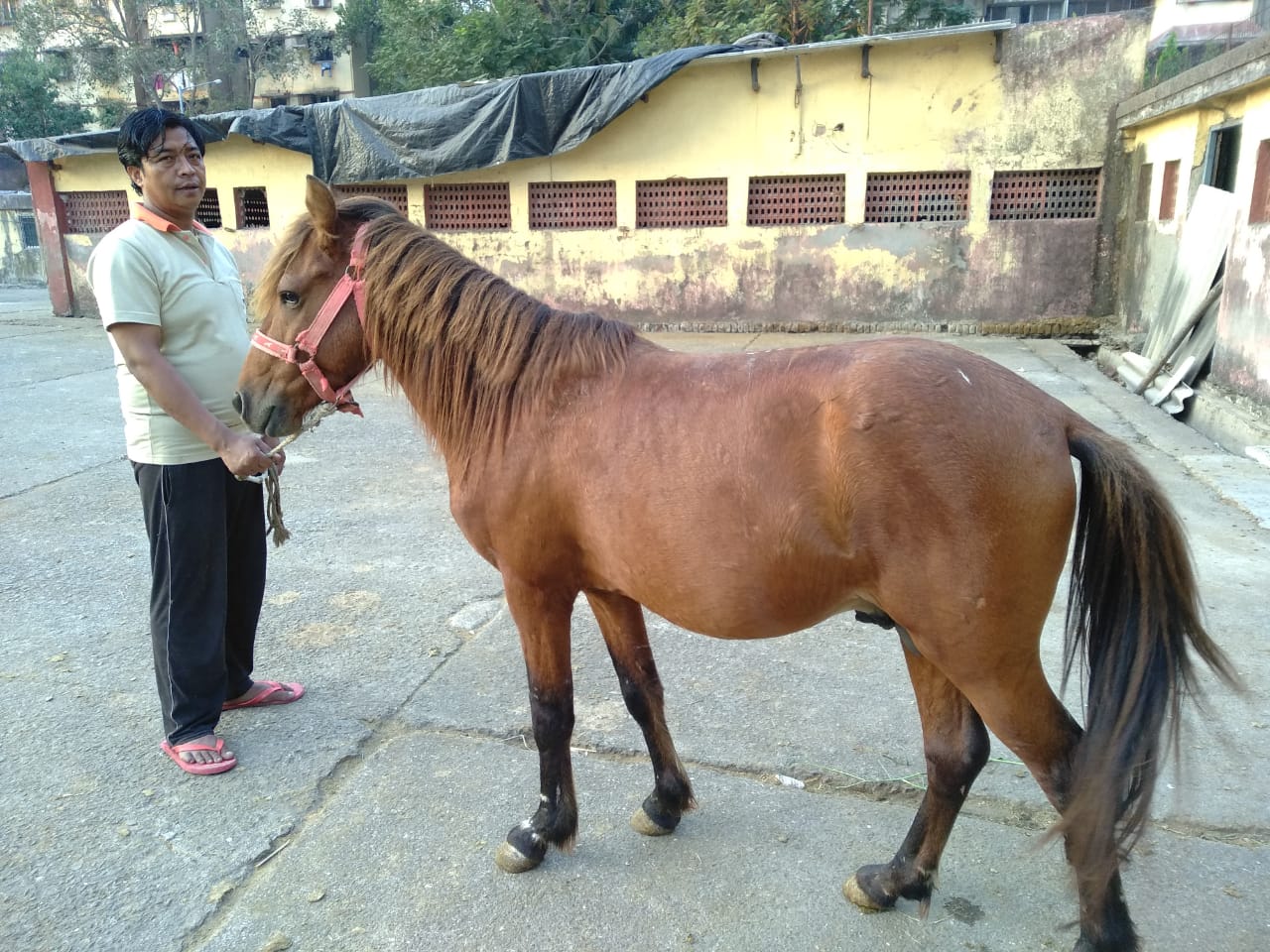 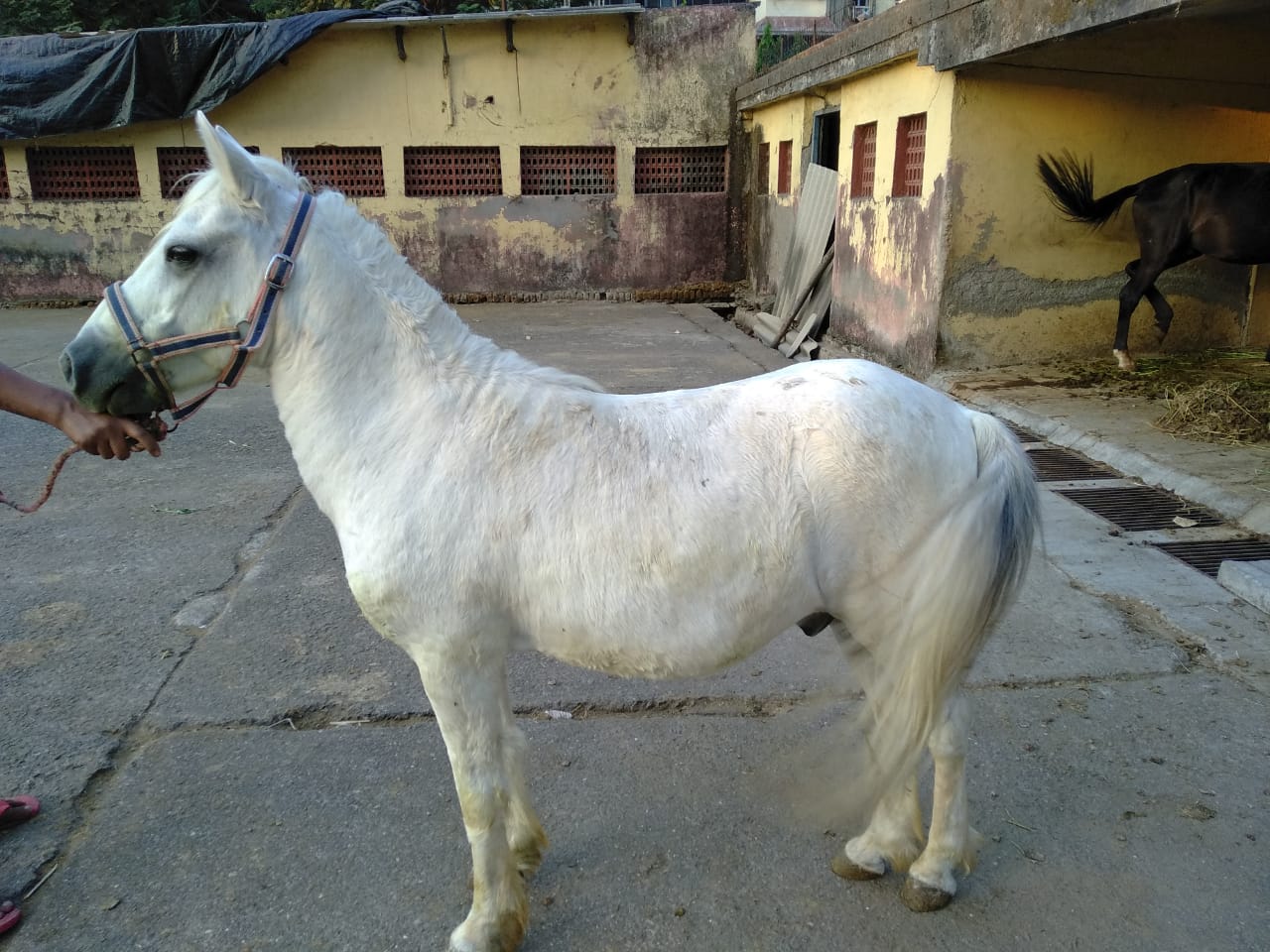 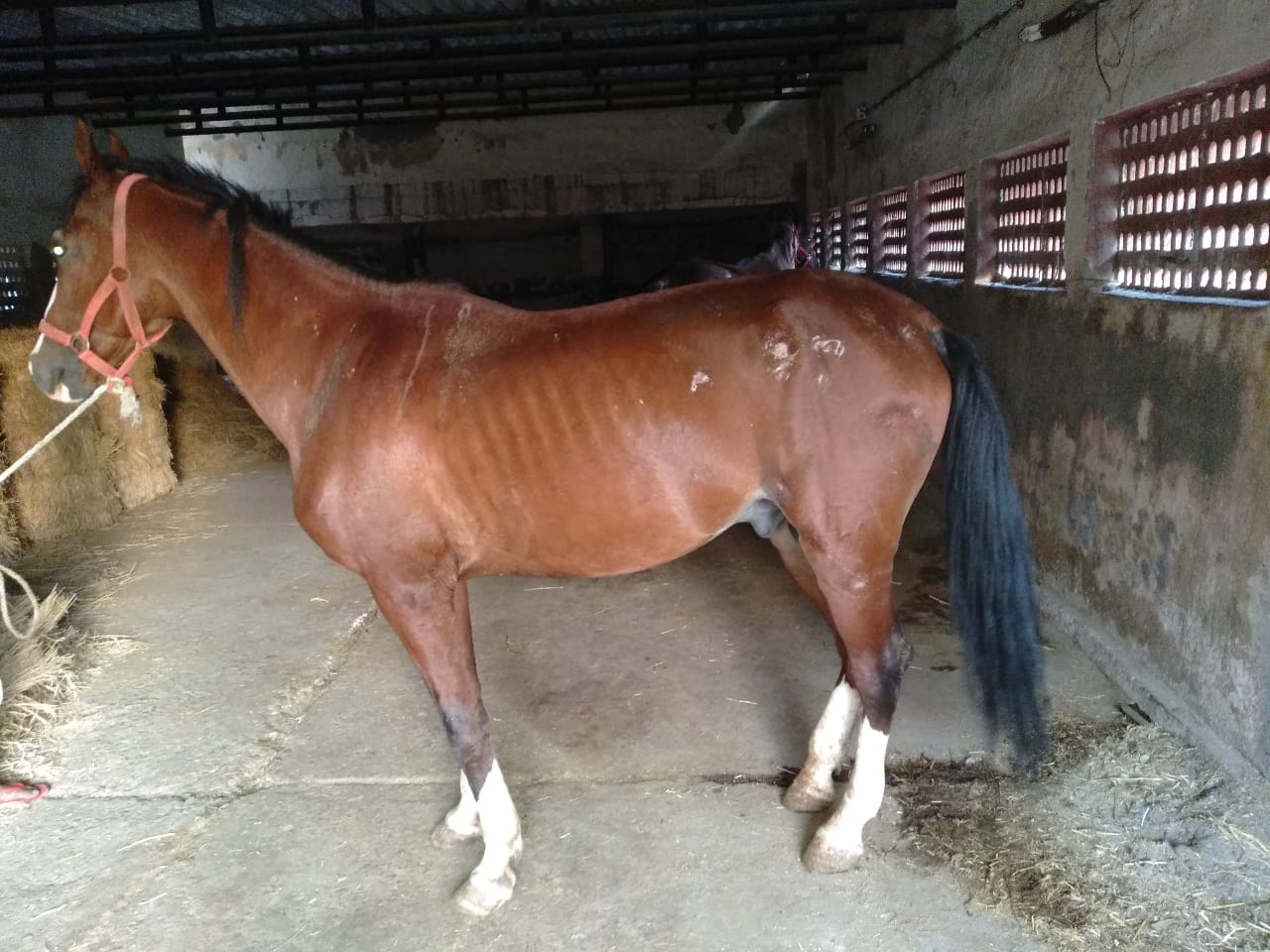 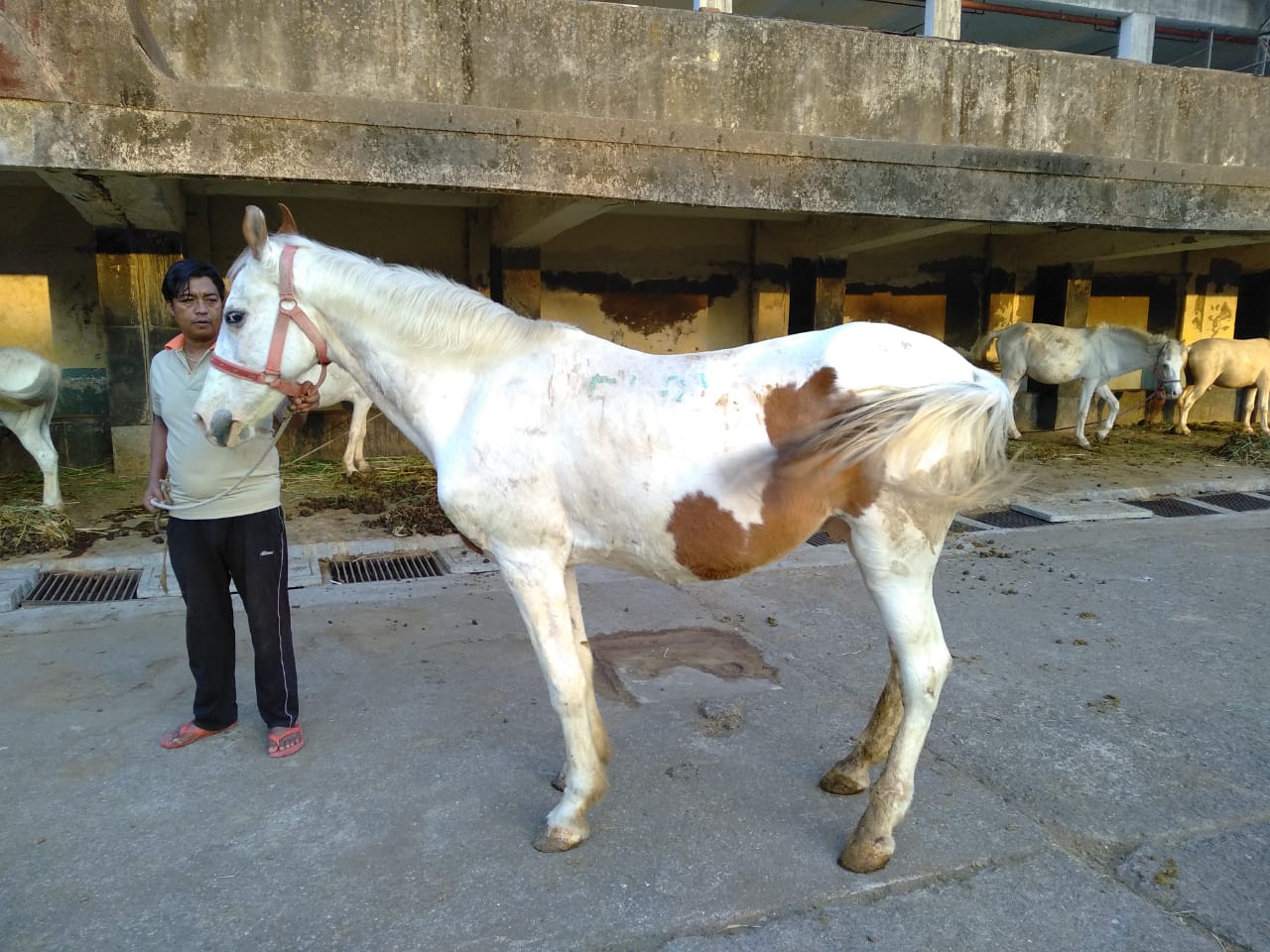 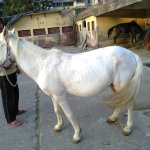 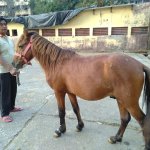 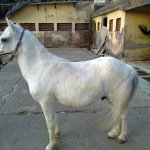 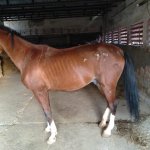 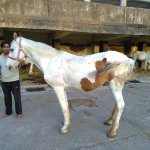 PETA India’s intervention application included health assessment reports by a team of government veterinarians from the Maharashtra Department of Animal Husbandry who examined many of the seized horses and found that they were suffering from malnourishment, wounds all over their bodies, and inflamed tendons, ligaments, and joints, among other health conditions. The veterinarians stated that if the horses were put to work again, their painful ailments would likely worsen to the point of permanent disability. Now that PETA India has obtained custody of the horses, it will secure housing for them at a sanctuary in Sangli, where they can receive veterinary care and live free.

Mumbai police suspect that the horses had been used for so-called “joyrides” in horse-drawn carriages, or Victorias, which the High Court of Bombay ruled in June 2015 to be “completely illegal”. In July 2017, the High Court accepted the rehabilitation plan submitted by the Maharashtra government for horse-drawn carriage owners and drivers. PETA India recently urged the Chief Secretary of Maharashtra to implement this plan immediately.

All this is possible only through your kind support and donations. Please help us help more animals like these.