Here at PETA India, it’s been another busy year of ending cruelty to animals and protecting wildlife. We’re delighted to share these top 11 victories with you, because without your support, they wouldn’t have been possible:

PETA India helped authorities stop a bullock cart race: We reminded officials in Aurangabad that the Supreme Court of India has banned bullock cart races, and the police registered cruelty-to-animals cases against 10 people. 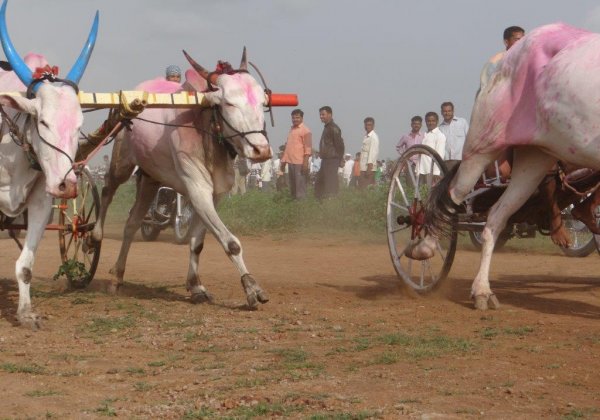 We instigated a raid on shops selling banned manja: After receiving a complaint from PETA India, the Delhi police seized several sacks of the dangerous kite-flying thread.

Manja Kills Birds and Humans – You Can Help Stop This

We defended the ban on tonga races: Following our intervention, the Supreme Court dismissed an application to conduct tonga races filed by a petitioner in Rajasthan.

We protected horses exploited for weddings and ceremonies: At our request, the Delhi police cracked down on cruelty to animals and rescued four bone-thin, malnourished, and injured horses.

Pledge Never to Use Horses at Weddings

Tata Power supported our Compassionate Citizen programme: PETA India teamed up with Tata Power to bring our humane education programme to 250 schools in order to help foster kindness, empathy, and respect for others. 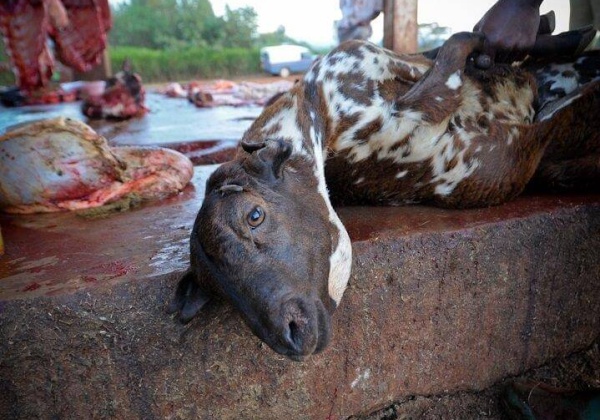 Here’s What You Can Do About Animal Sacrifice

We helped spare animals suffering in cruel tests: At our suggestion, the Indian Pharmacopoeia Commission allowed modern, animal-free tests for drug contaminants that cause fever and ended the use of animals for vaccine abnormal-toxicity tests. 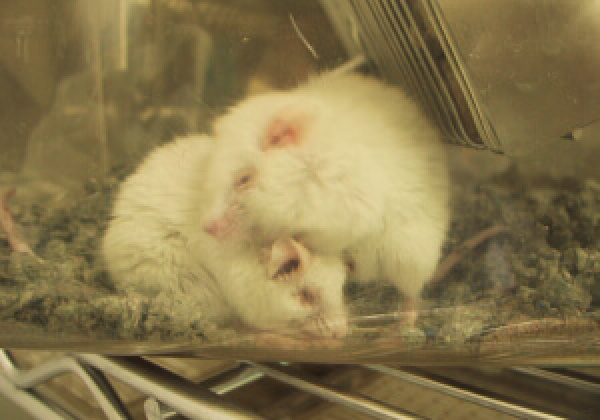 Companies That Don’t Test on Animals

We helped end illegal rekla races:We documented that bulls were electroshocked, beaten, and jabbed with nail-tipped wooden sticks and that their tails were bitten and yanked to make them run faster at rekla races in Tamil Nadu. As a result, the Coimbatore Collector prohibited the events.

We helped stop a jallikattu competition: Following a heads-up from PETA India, our affiliate in Hong Kong informed organisers of a jallikattu event that it would violate Malaysia’s Animal Welfare Act 2015, and they cancelled the event. 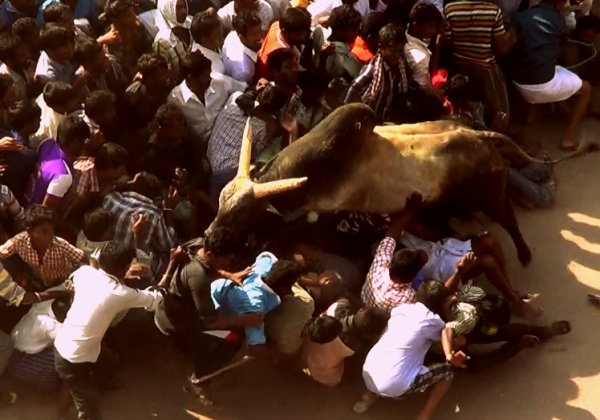 We won a custody battle over horses abused for illegal rides: We are now securing housing for 17 horses, who had been seized by police in Mumbai, at a sanctuary in Sangli, where they can receive veterinary care and live freely.

GOOD NEWS! PETA India gets custody of 17 horses who were rescued by the @MumbaiPolice. They will never be used for work or illegal rides again:https://t.co/icC6vUpt4p

Urgent: You Can Help Ban Animal Circuses in India if You Act Now

Do the right thing and help animals in need. Learn how today! Inspired? Here are two other things you can do to help animals:

Join PETA India’s Activist Network to receive information about ways to get involved in your area.

Support our vital work for all animals by making a much-needed gift right now.