Following nearly two decades of campaigning by PETA India for an end to the use of animals in circuses, a draft notification issued by the Ministry of Environment, Forest and Climate Change (MOEFCC) now proposes to ban the use of elephants, horses, and all other animals in circuses across the country. The draft rule would add the following language to the Performing Animals (Registration) Rules, 2001, framed under The Prevention of Cruelty to Animals Act, 1960: a “prohibition on exhibiting and training of animals for specified performances. No animals shall be used for any performances or exhibition at any circus or mobile entertainment facility.” 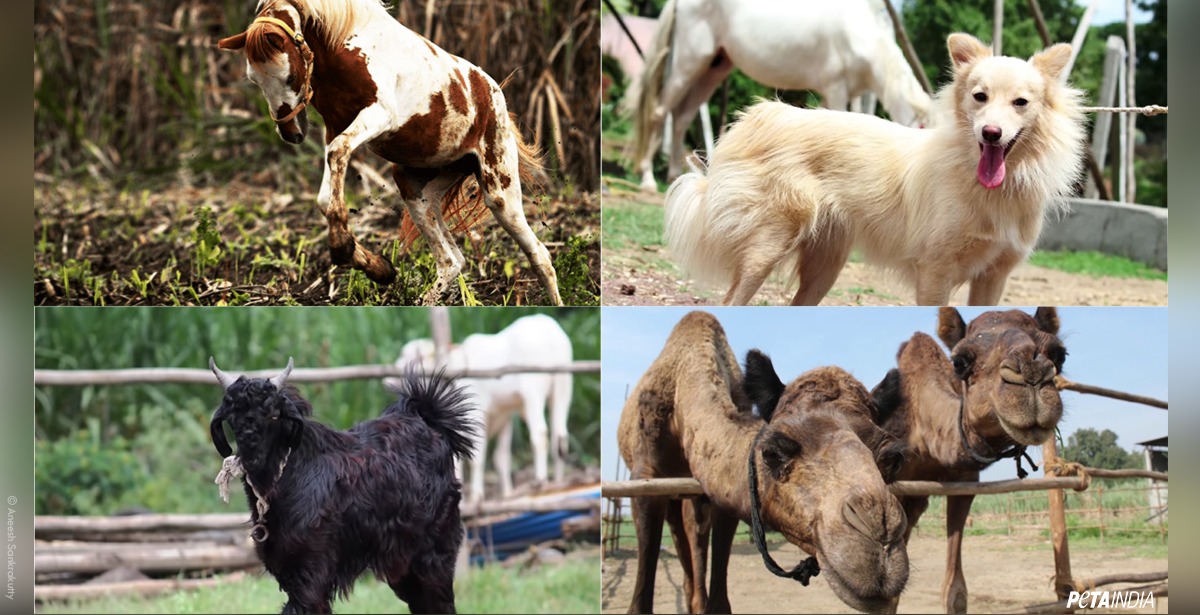 Since 2015, because of the efforts of PETA India and other animal-protection groups, more than 100 animals – including 15 captive elephants and many horses, camels, dogs, and birds – have been rescued and rehabilitated with the help of the police and forest departments and taken to sanctuaries, including those supported by PETA India.

In its efforts to end the use of animals in circuses, PETA India has petitioned the MOEFCC, worked with government regulatory bodies such as the Animal Welfare Board of India and the Central Zoo Authority, engaged in litigation, organised demonstrations and social media campaigns, elicited help from celebrities, and held street-theatre performances.

You may never visit a circus again after watching this 60 second video. Ask the government to ban the use of animals in circuses: https://t.co/ED2j70UIC1 pic.twitter.com/Xy3G9WECS3

Elephants used in circuses are routinely beaten and tortured to perform. SIGN to ban all animal acts from circuses: https://t.co/n5bWngXYkz pic.twitter.com/erKuasV9eb

In 2013, a nine-month government-authorised inspection of 16 circuses across India – as well as other inspections by expert teams from 2013 to 2016 – revealed rampant and widespread abuse of elephants, horses, camels, dogs, birds, and other animals used in circuses. Handlers beat elephants with ankuses (weapons with a sharp metal hook on one end); drunken circus staff members roughly handled animals; circuses kept elephants, dogs, cats, birds, and other animals continuously chained or caged; animals exhibited signs of severe psychological distress, including constant swaying and self-mutilation; and animals were deprived of veterinary care, appropriate food, sufficient water, and safe and clean shelter.

Help PETA India end the use of animals in circuses by taking action now!