Upon the release of Kadaikutty Singam, PETA India is publicly releasing shocking revealing cruelty to bulls at two rekla (bullock cart racing) events held in Tamil Nadu earlier this year – even though the Supreme Court banned bullock cart racing in 2014 and such races are prohibited under The Prevention of Cruelty to Animals (Tamil Nadu Amendment) Act, 2017. On the basis of a Right to Information request response in which the Tamil Nadu government declared that rekla races and fox jallikattu are illegal in the state – as well as the latest investigation report on rekla races –PETA India had fired off letters to the collectors and superintendents of police of all districts in Tamil Nadu urging them to take immediate legal action against the organisers and participants of cruel and illegal rekla races.

The footage, taken at the Kolumakondan in Dindigul District on 21 January and S Kumarapalayam in Coimbatore District on 4 February, shows the truth of the illegal spectacle Kadaikutty Singam glorifies: bulls being electro-shocked, roughly pulled by their nose ropes, and beaten and jabbed with nail-tipped, pointed wooden sticks and their tails being bitten and yanked to make them run faster. Bull pairs crashed to the ground and into barricades during the races, and the animals were denied basic necessities, including food, water, and protection from the sweltering heat.

Through a RTI-request response, the government of Tamil Nadu made clear that the Tamil Nadu Prevention of Cruelty to Animals (Conduct of Jallikattu) Rules, 2017, framed under The Prevention of Cruelty to Animals (Tamil Nadu Amendment) Act, 2017, prohibits rekla races in the state. However, illegal races are openly organised there, including a recent one held on 14 May in Panchalankurichi village in Thoothukudi District, which was flagged off by a deputy superintendent of police. The government’s response to the RTI request also stated that fox jallikattu – an event that’s rampant in the state during Pongal and for which foxes (a protected species under the Wildlife [Protection] Act, 1972) are illegally captured from the wild, their hind legs are tied together, and the animals are chased through a village – is not a part of Tamil Nadu’s culture and tradition. 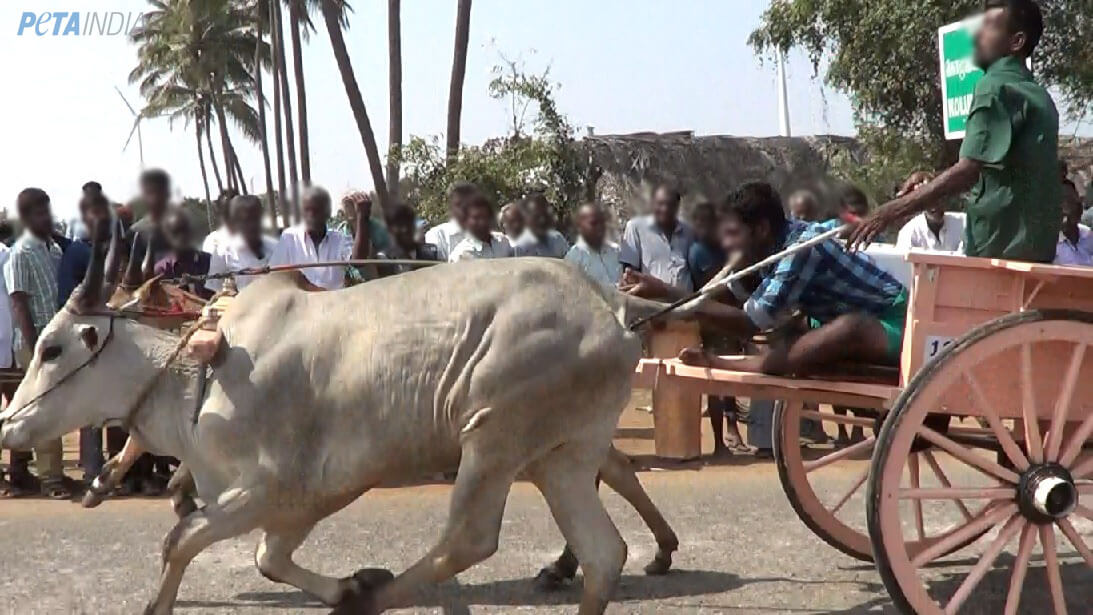 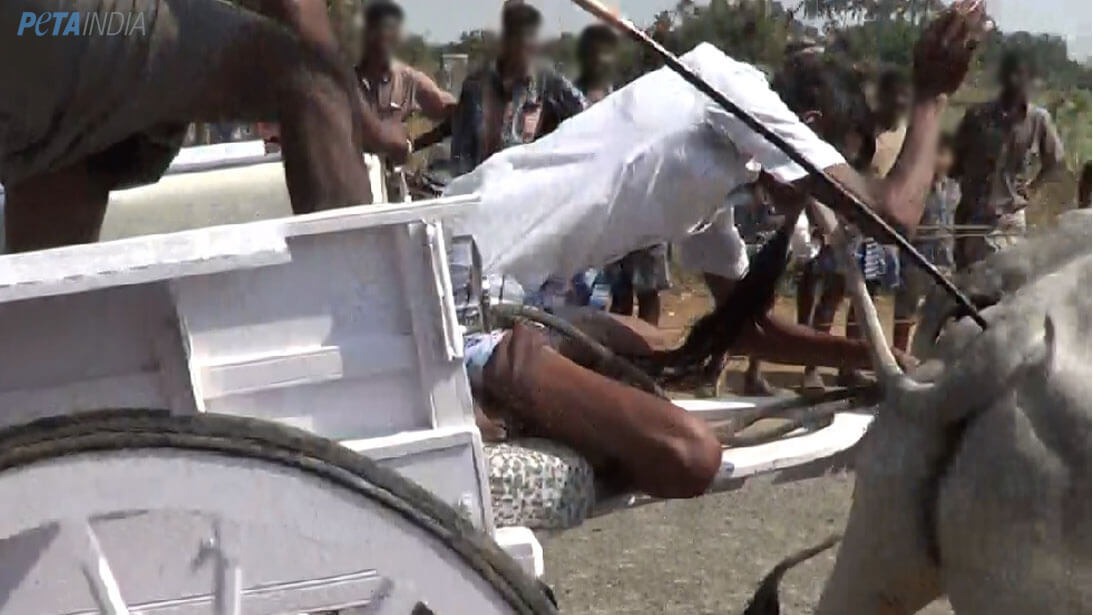 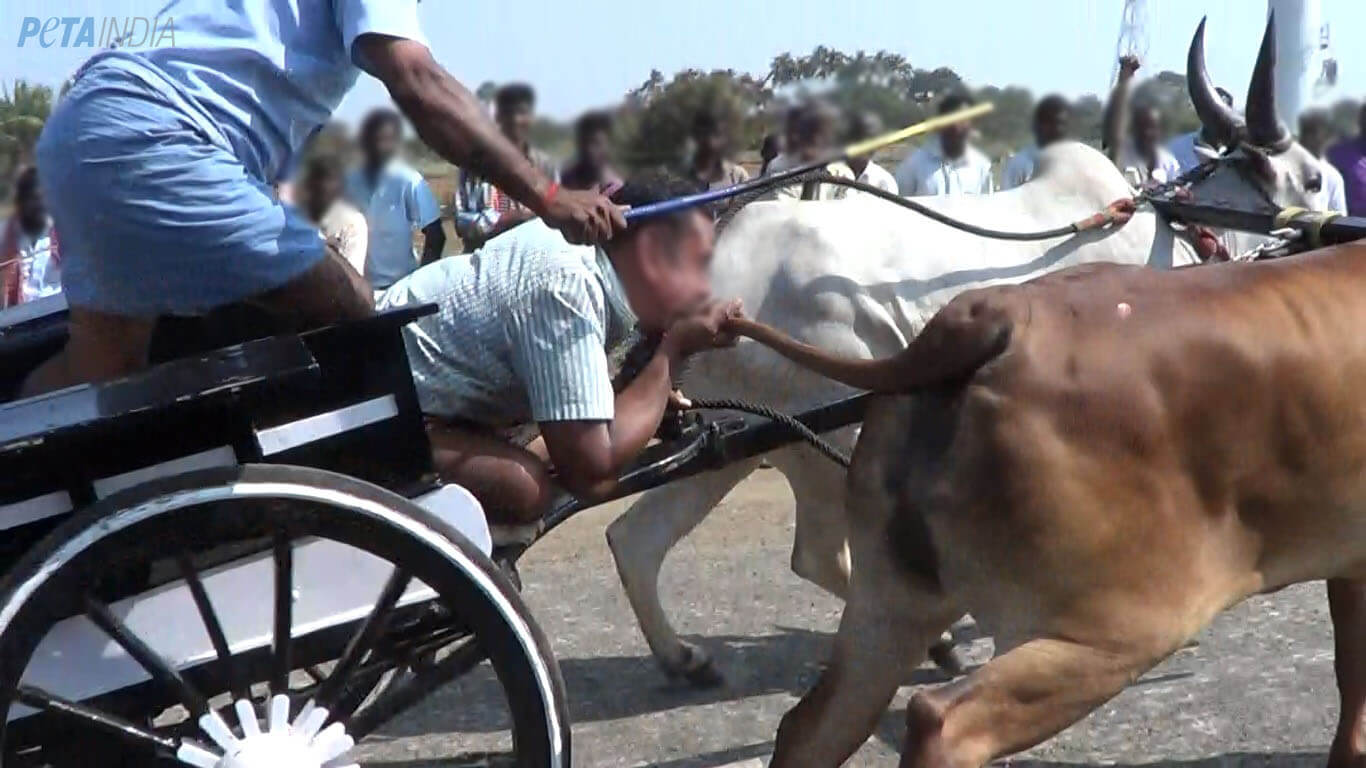 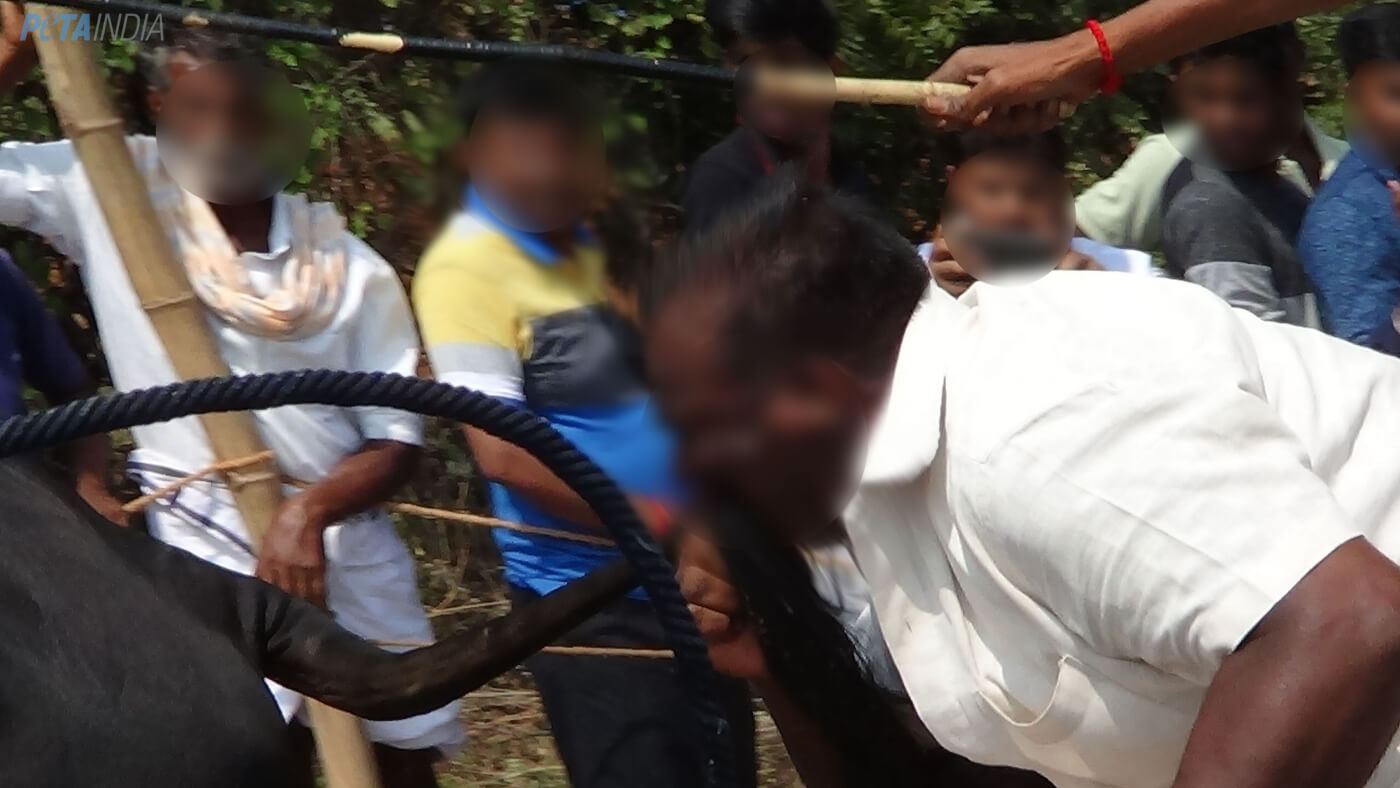 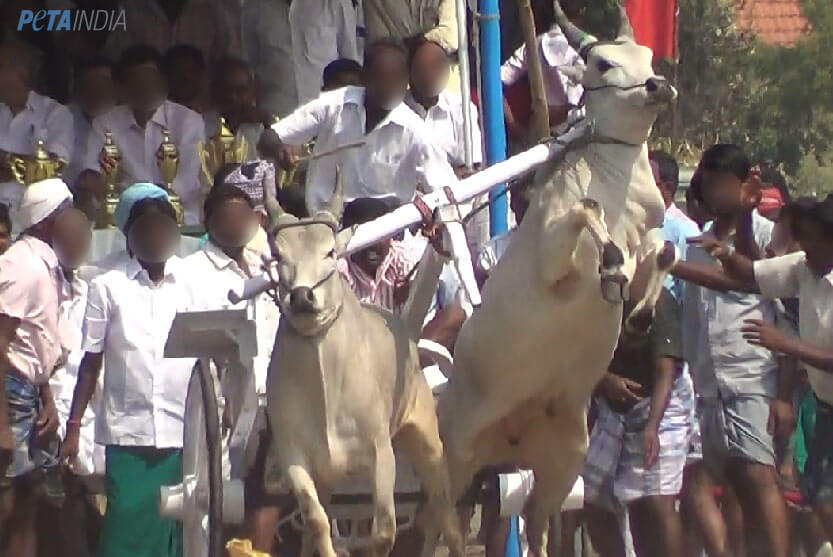 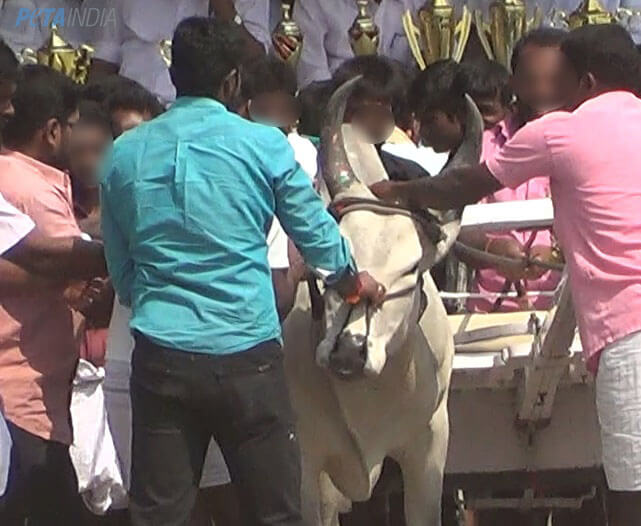 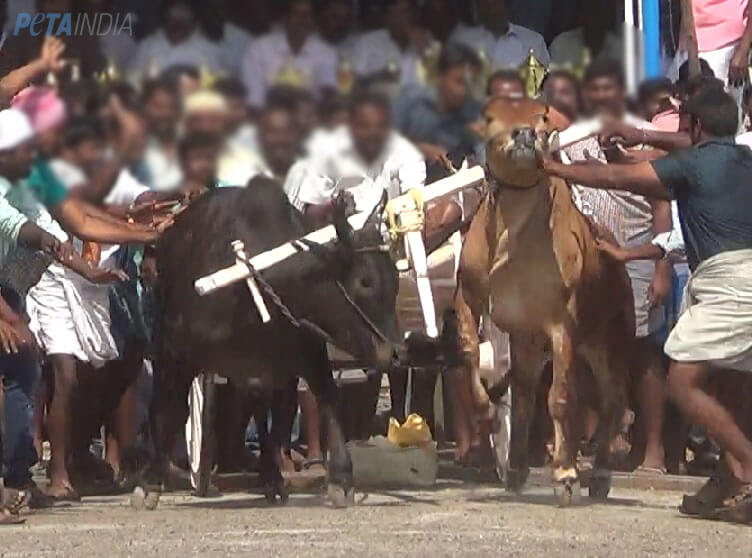 On 11 July 2011, The Gazette of India published a notification from the Ministry of Environment and Forests (now the Ministry of Environment, Forest and Climate Change) stating that bulls could no longer be used as “performing” animals. This means that bull races are banned everywhere in India. Through its judgement on 7 May 2014, the Supreme Court of India confirmed this ban on cruel sports like jallikattu and bull races across the country and observed that bulls aren’t anatomically suited to take part in races. While the Tamil Nadu Government passed The Prevention of Cruelty to Animals (Tamil Nadu Amendment) Act, 2017, allowing jallikattu, this Act didn’t overturn the ban on rekla races. PETA India – whose investigation reports of 2017 and 2018 show photographic and video evidence of cruelty in such events even when legally regulated – continues to demand that a permanent ban be instituted on the use of bulls in such events and has filed a petition in the Supreme Court questioning the constitutional validity of Tamil Nadu’s law allowing jallikattu.

You can help bulls: