After receiving a complaint from PETA India, the Delhi police seized several sacks of manja (sharp kite-flying strings made of cotton thread laced with glass, metal, or other sharp materials) from various shops in Lal Kuan kite market near Chandni Chowk and Chand Mohalla in Gandhi Nagar, East Delhi. The traders were found to be selling manja openly, and the Delhi police registered First Information Reports (FIRs) under Section 188 of The Indian Penal Code, against the offenders for violation of the 10 January 2017 Gazette notification of the Delhi government banning the sale, production, storage, supply, import, and use of all forms of manja in order to prevent harm to humans, birds, and other animals as well as the environment. The notification permits kite flying only with a cotton thread free of any materials designed to increase its sharpness or strength. 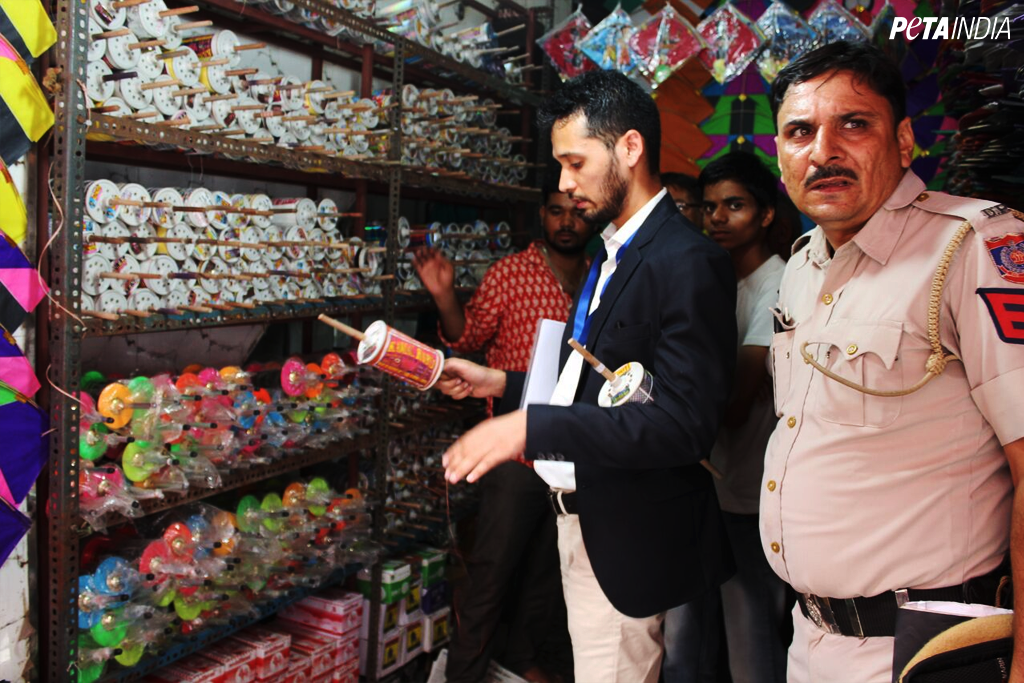 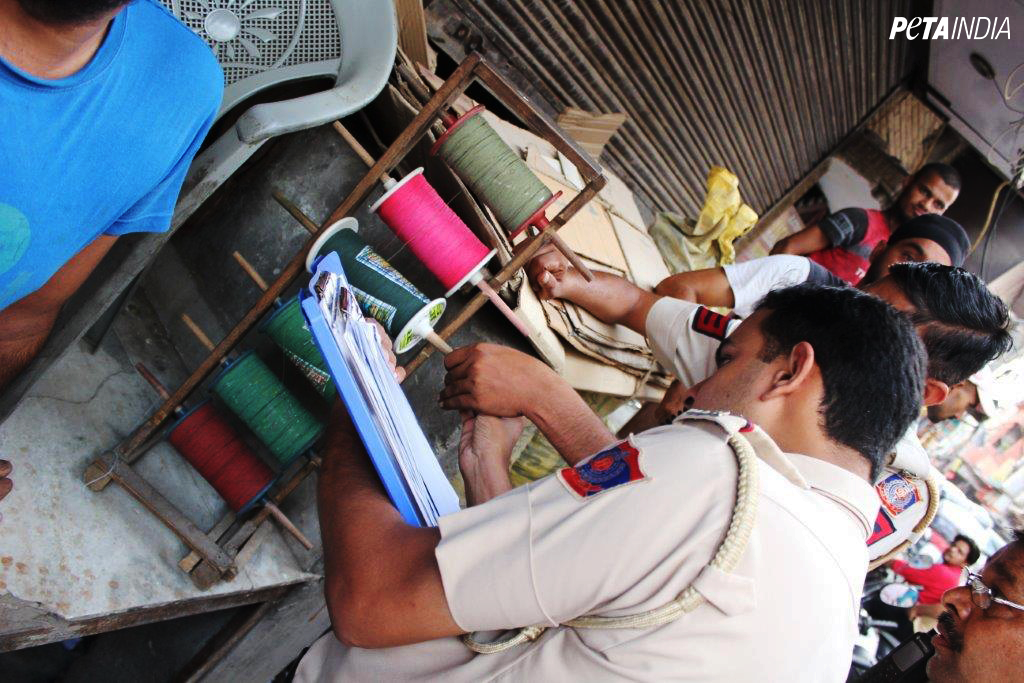 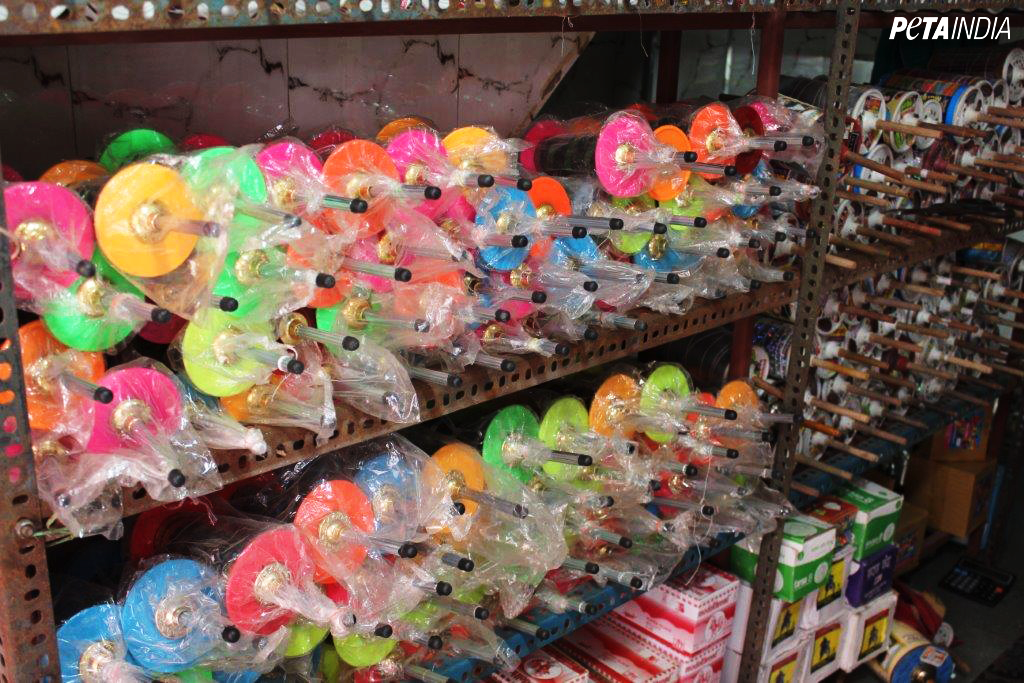 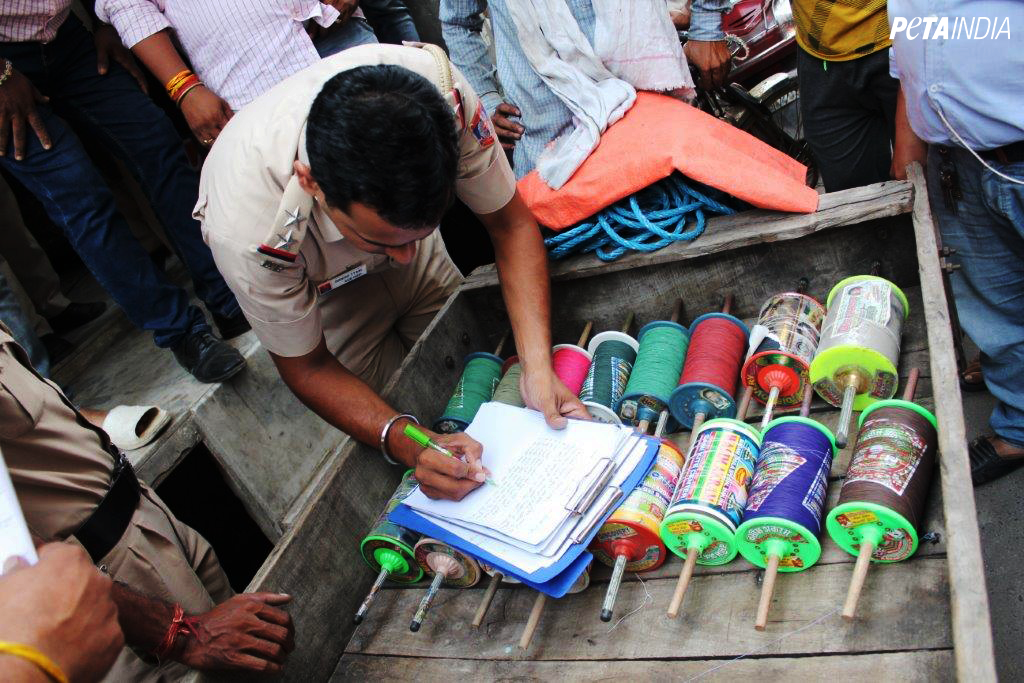 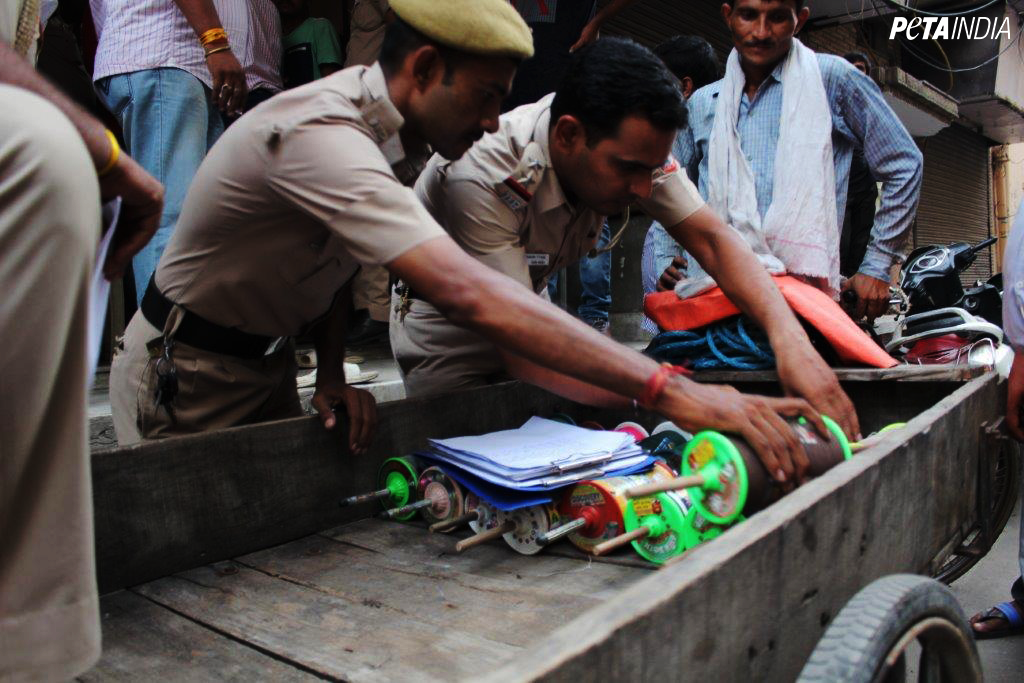 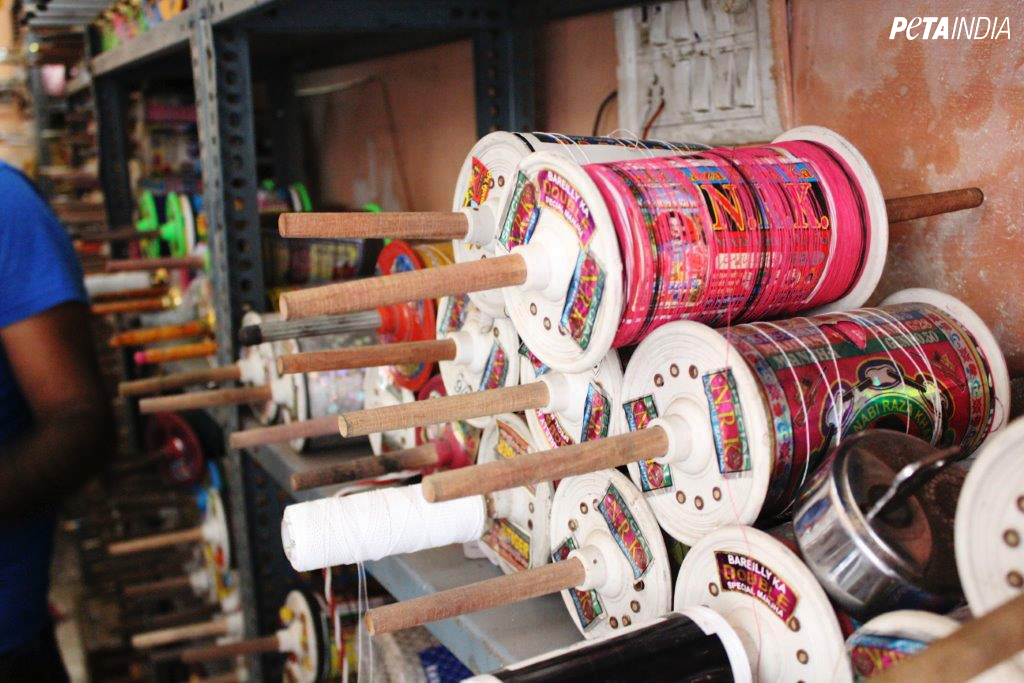 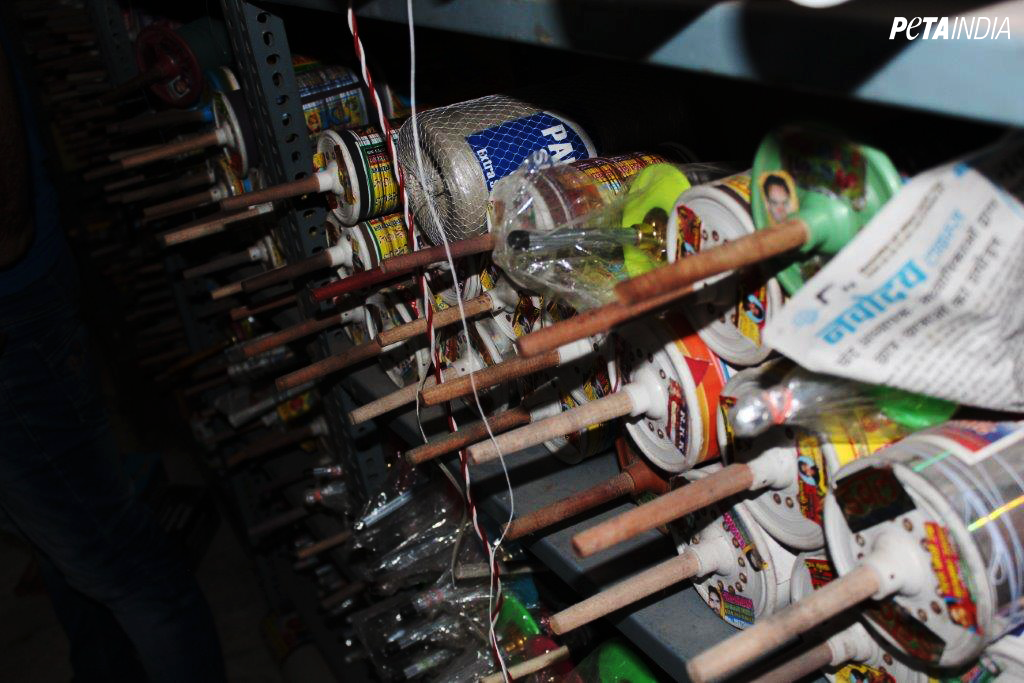 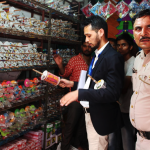 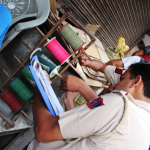 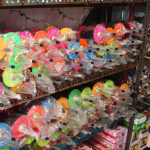 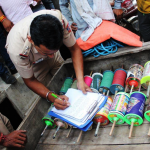 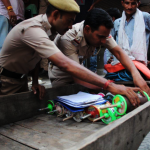 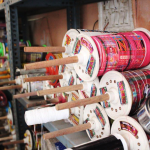 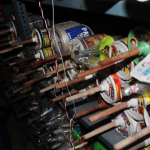 The violation of directions issued under The Environment (Protection) Act, 1986, and the Rules made thereunder is punishable under Section 15 of the Act, including by up to five years’ imprisonment, a fine of up to Rs 1 lakh, or both. The Delhi government’s notification authorises officers of the rank of sub-inspector and above to take action against the sellers and buyers of banned manja.

Four humans, including two 3-year-old children, were killed by sharp manja in Delhi in 2016, and thousands of birds also die every year when they’re cut or trapped by the strings, which can get caught on trees or buildings and remain there for weeks. Shri Digambar Jain Lal Mandir bird hospital in Delhi treated nearly 700 birds who had been injured in just the three days surrounding Independence Day celebrations last year.

Please help end the sale and use of all forms of sharp manja by calling on officials across India to ban the strings immediately.