After learning that a total of seven camels – five in Varanasi and two in Jaunpur – were going to be sacrificed for Eid al-Adha , PETA India and local activists sprang into action along with senior government officials – including the senior superintendent of police, the district magistrate of Varanasi, and the additional director general of police, law and order, Uttar Pradesh – leading to the animals’ rescue. They have been moved to a care centre. The local activists who helped are Kamna Pandey, Swati Gaurav, Priyanshu Jain, Sampriti Dutta, Mukesh Bhatia, and Adv. Anupam Mishra. 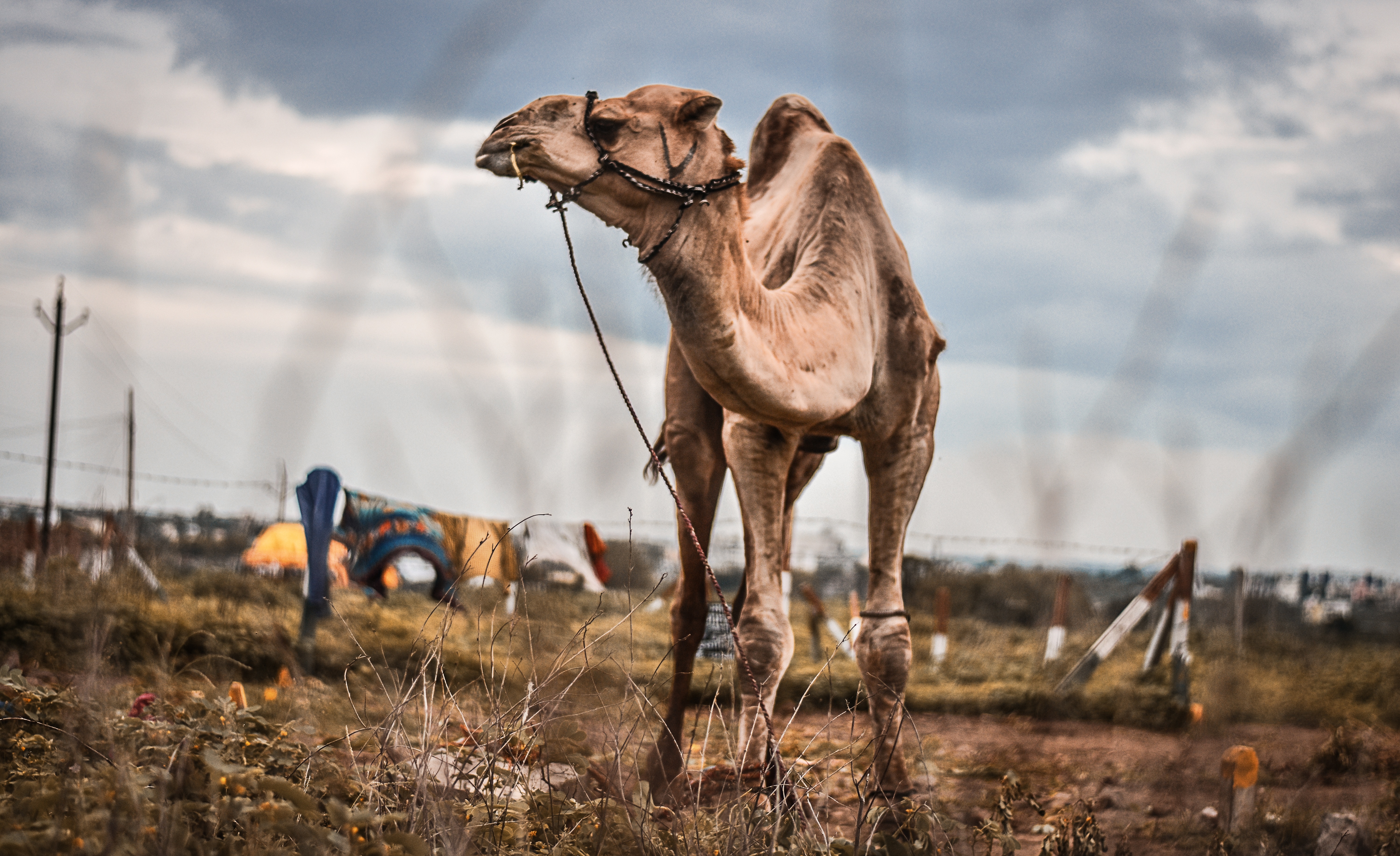 PETA India also recently sent letters to the chief secretaries, directors general of police, and directors of animal husbandry departments of states and union territories across India requesting that they take all possible precautionary measures to stop any illegal transport and killing of animals in the lead-up to Eid al-Adha , as was advised by the Animal Welfare Board of India in its 15 July circular.

The Food Safety and Standards (Food Products Standards and Food Additives) Regulations, 2011, state that only sheep, pigs, cattle, goats, poultry, and fish are permitted to be killed for meat – which means that camels can’t legally be killed for meat. In addition, under the Prevention of Cruelty to Animals (Slaughter House) Rules, 2001, and the Food Safety and Standards (Licensing and Registration of Food Businesses) Regulations, 2011, the slaughter of animals for food is permissible only in registered or licensed slaughterhouses equipped with species-specific stunning methods for rendering animals unconscious before killing them.

Here’s what you can do about animal sacrifice: