PETA India and Bannerghata Biological Park (BBP) have teamed up to create India’s first free-roaming elephant sanctuary in a fenced, forested land that allows elephants to move about rather than be chained in place, the common way in which captive elephants in India are kept.

BBP, which became home to 15-year-old Sunder – famously liberated by the Supreme Court in 2014 from a life of cruelty at the Jyotiba Temple in Maharashtra – now houses 15 elephants. 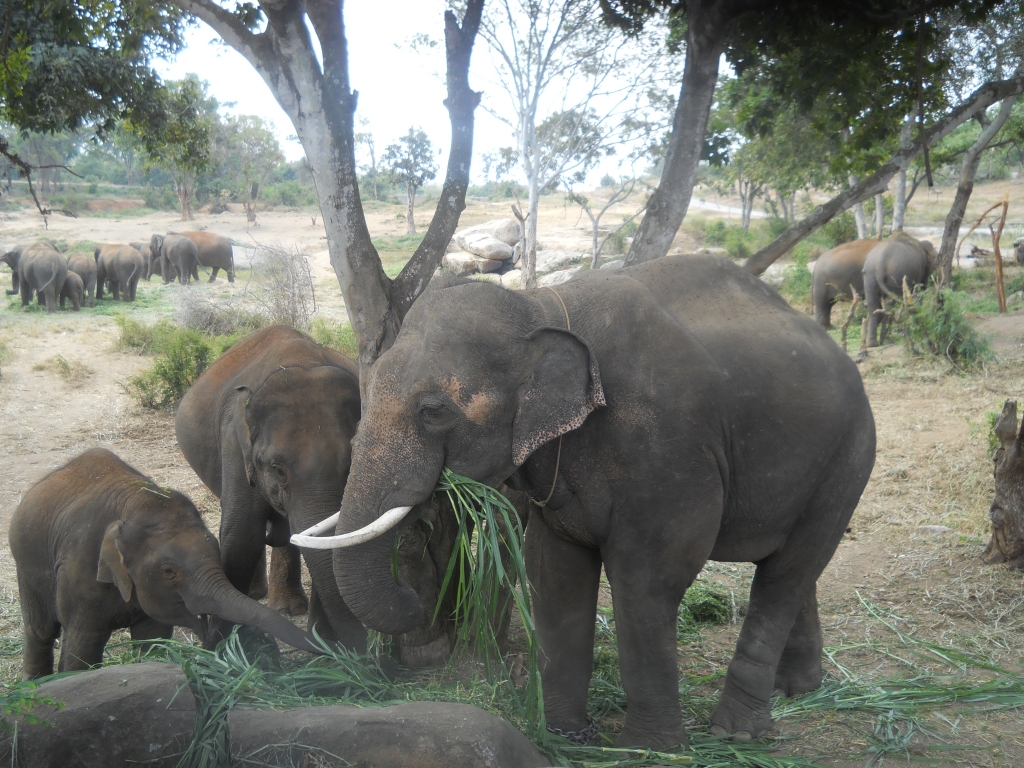 Sunder munching on grass with the other elephants 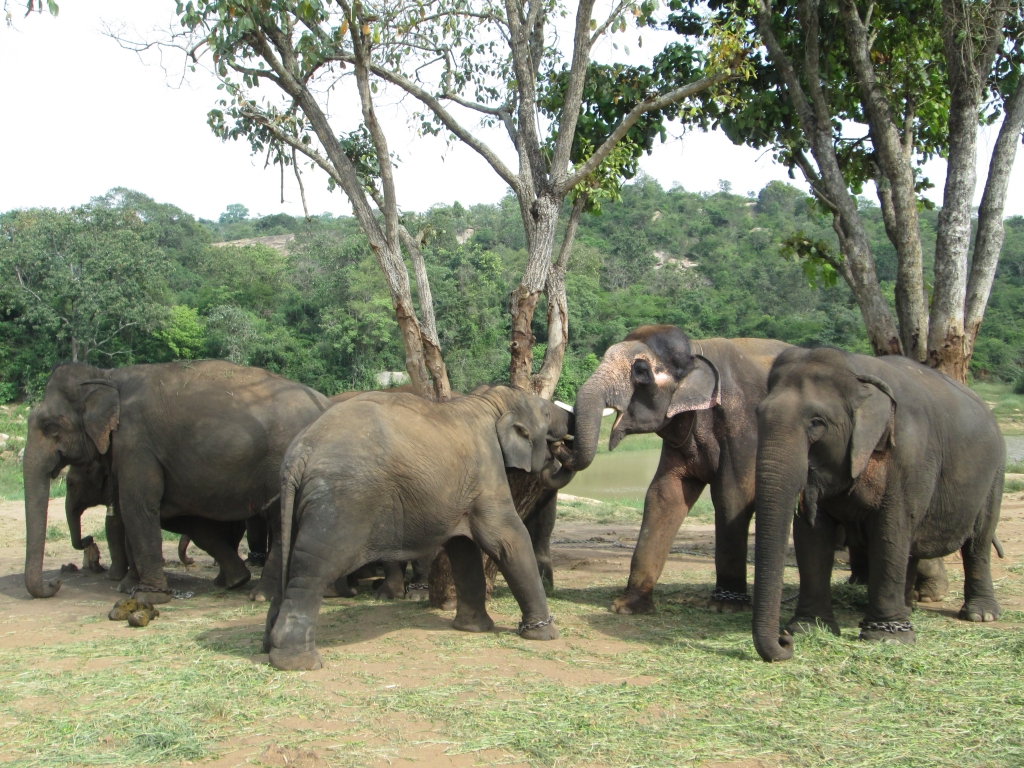 Sunder with his family

Designed by PETA consultant and elephant expert Carol Buckley, a solar electric fence and a state-of-the-art emergency corral made of steel pipes are nearly complete for this 49.5-hectare sanctuary that will allow the herd to roam, bathe in ponds and socialise without being restricted by the chains commonly used in India for captive elephants. 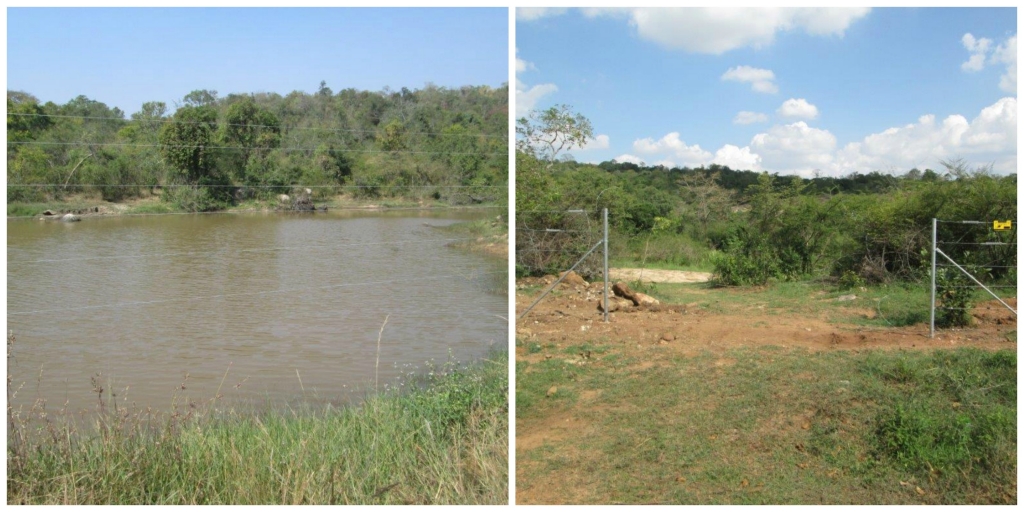 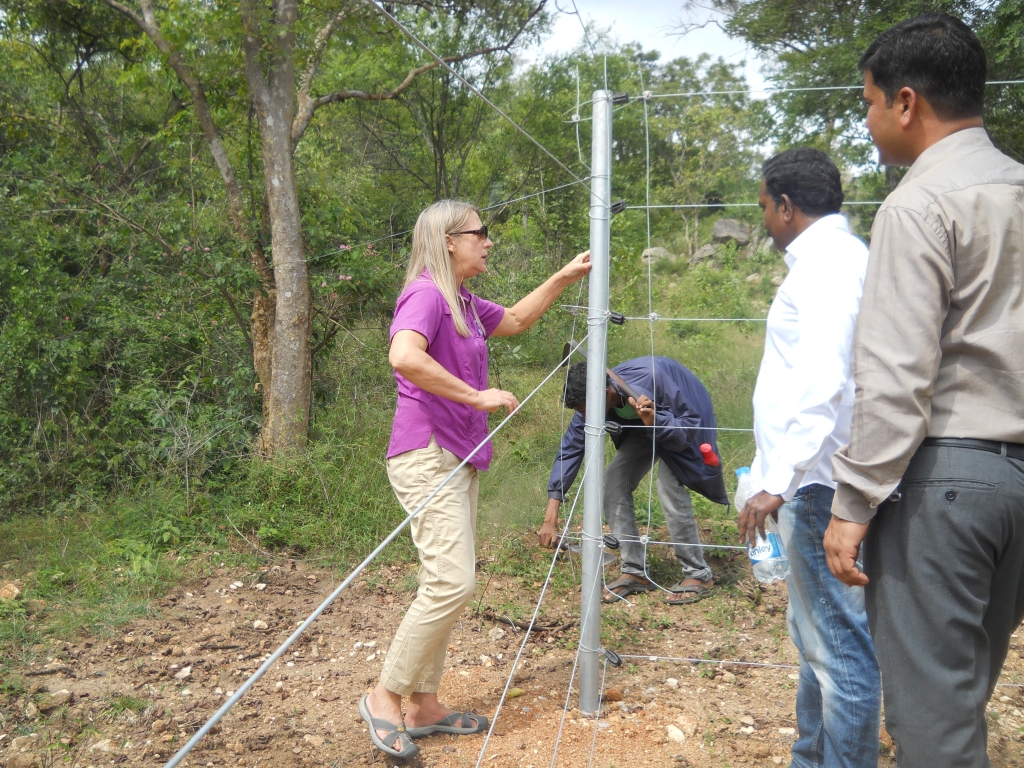 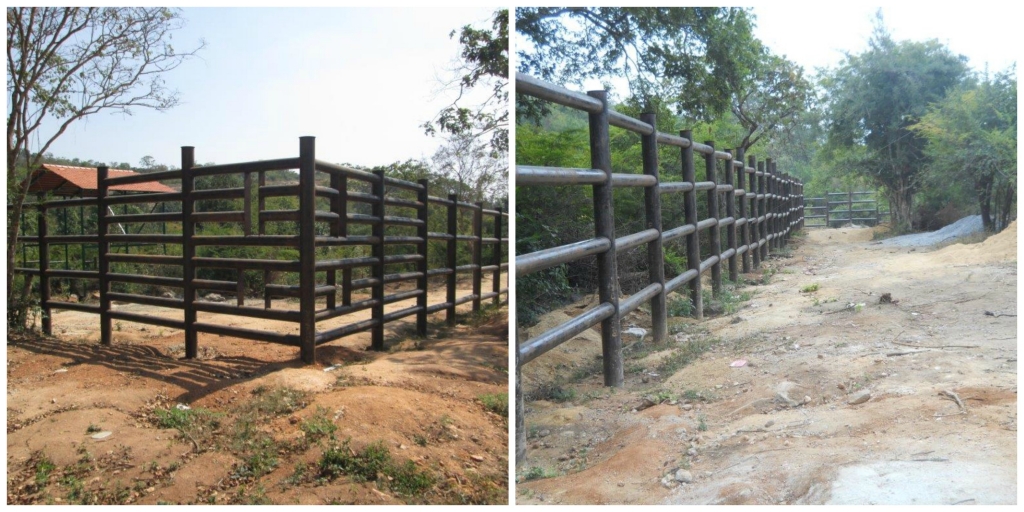 Elephant expert Margaret Whittaker – who designed the elephant and mahout training facilities and safety measures – will also be training local caregivers in the principles of a protected-contact system, which is a way of safeguarding human beings and elephants by keeping them separated by a sturdy barrier and managing Sunder and other elephants using positive reinforcement techniques instead of the age-old routine of physical punishment.

With the freedom to engage in natural behaviour within a large open space that they can call their own, Sunder and his new family have the opportunity to thrive. While most captive elephants remain in dire straits, with BBP, PETA was able to make the dream of freedom a reality for 15 elephants. We hope that the sanctuary will act as a model for elephant sanctuaries throughout Asia.

We’re grateful to everyone who has made a difference in Sunder’s life. It couldn’t have happened without compassionate people like you around the world taking action.

Watch this to see Sunder’s story.