2022 was a banner year for animal rights. Speciesism, the belief that humans are superior to other animals, leads to cruelty and suffering. But PETA India continued to raise awareness of and take action for animals exploited in the food, clothing, and entertainment industries. Here are this year’s most compelling investigations. 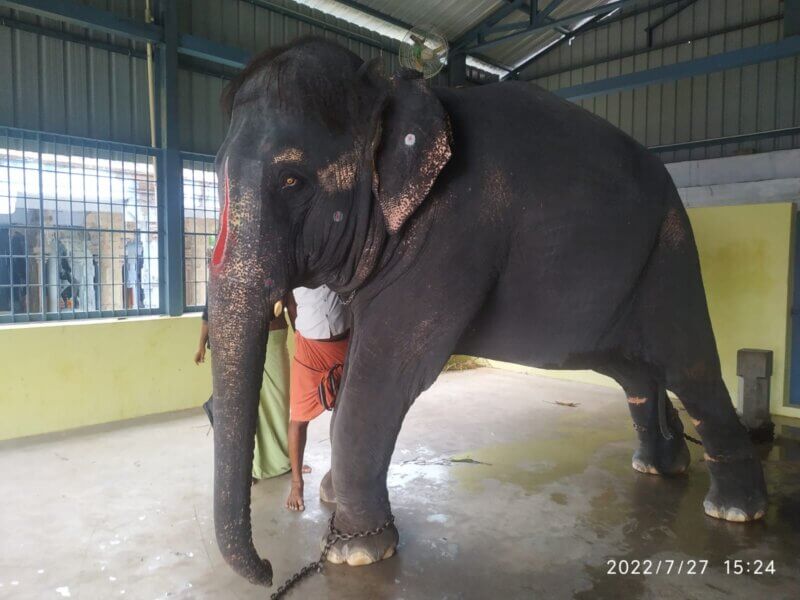 PETA India intervened to initiate the rescue of abused and bullied elephant Joymala (aka Jeymalyatha in Tamil Nadu), who has been in the illegal custody of the Srivilliputhur Nachiyar Thirukovil temple in Tamil Nadu for over a decade now. We worked with authorities, along with outraged citizens including Sir Paul McCartney, and approached the Gauhati High Court to request that she be transferred to a sanctuary, where she can live with other elephants, free of fear and chains, and receive the veterinary treatment and care she deserves. 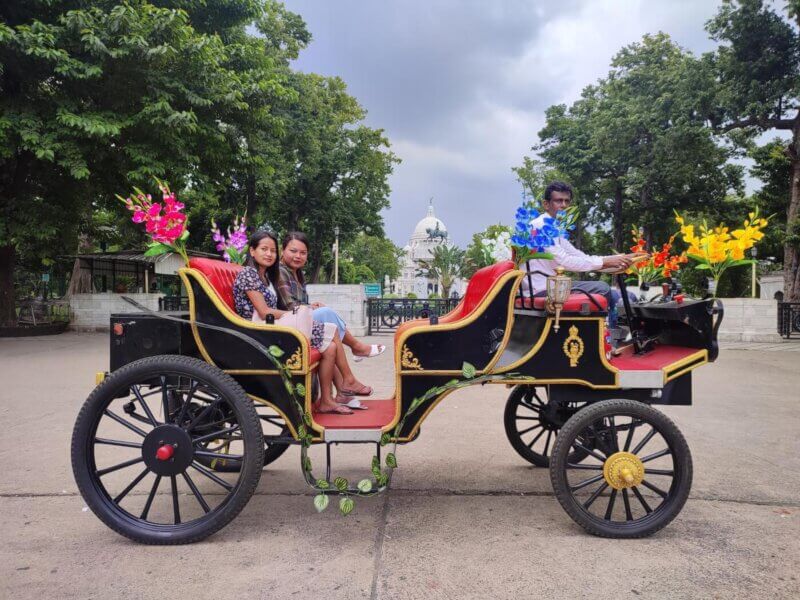 PETA India’s petitions led to the Honourable High Court of Kolkata directing the Inspection Committee to take steps to offer care and treatment to the suffering, unfit horses who are forced to haul tourist carriages in the city. The use of horse-drawn carriages has left the animals injured, diseased, and malnourished. These carriages also pose a safety risk to their human passengers as well as commuters on the road. Meanwhile, at a press conference in July, PETA India and CAPE Foundation introduced a sleek, battery-operated Victorian-style e-carriage that can replace all of Kolkata’s horse-drawn vehicles. 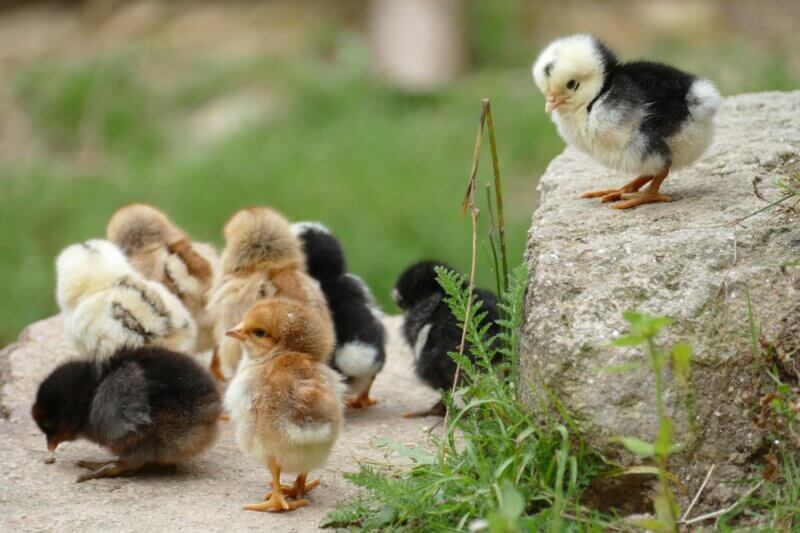 PETA India exposed the massacre of male chicks and those who are sick or deformed in the meat and egg industries. Considered “useless” because they can’t produce eggs, unwanted male chicks are set on fire, ground up alive, dumped into large bins and left to die, buried alive, crushed, suffocated, or drowned. But now, Assam, Bihar, Chhattisgarh, Goa, and other state governments have taken steps to lessen the suffering of these chicks.

Help Stop the Cruel and Illegal Killing of Male Chicks 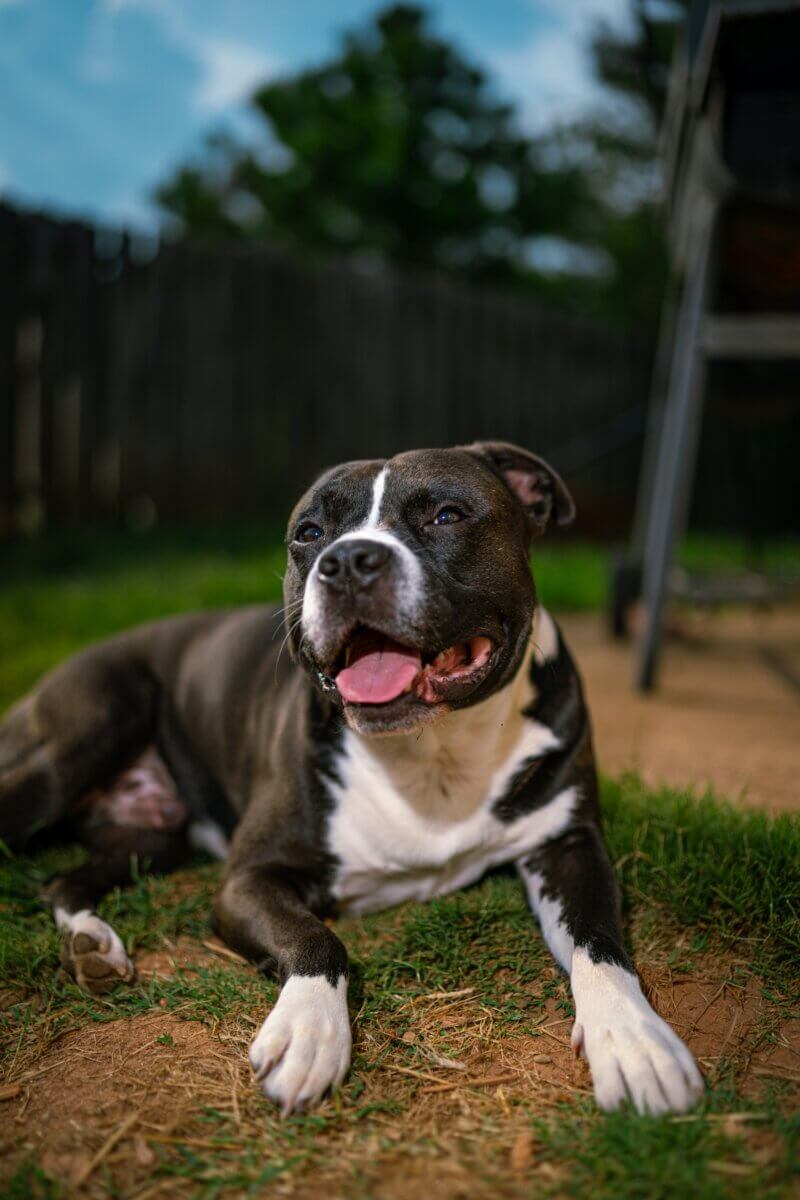 Forcing dogs to fight is illegal under The Prevention of Cruelty to Animals (PCA) Act, 1960. However, a widespread “industry” of cruel, secretly organised fights was revealed by PETA India in conjunction with the Fauna Police. Trained as puppies, dogs are forced to rip at each other’s faces, throats, and legs, leading to painful injuries or death. PETA India is seeking a crackdown on illegal dogfights and those who enable dogfighting. We are also calling for a ban on foreign breeds most often used in dogfighting. 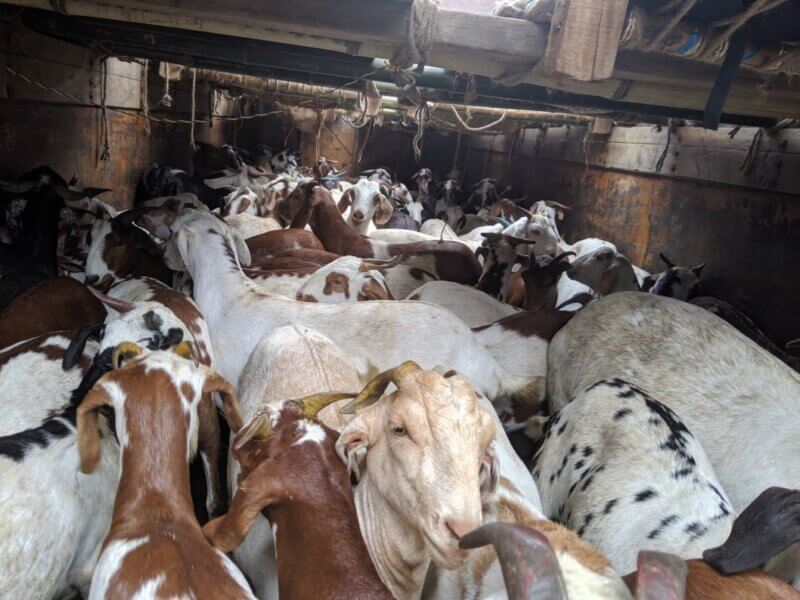 PETA India’s investigations revealed appalling cruelty and violations of the law at Mumbai’s Deonar slaughterhouse. Animals slated for slaughter are crammed into crowded trucks, harshly unloaded, and cruelly beaten to keep them marching towards their death. The traumatised animals’ throats are slit in full view of other terrified animals. Animals killed for their flesh and skin are every bit as intelligent and capable of feeling pain as the dogs and cats we cherish as our companions. Yet the billions of animals killed for food and leather every year receive little legal protection from such cruelty.

Refuse to Eat or Wear Animals!

All living beings deserve respect and a good quality of life. Animals are not ours to experiment on, eat, wear, use for entertainment, or abuse in any other way. The choices we make and the actions we take impact the lives of all animals and can often cause or prevent their suffering. Let’s make 2023 a year of kindness, compassion, and mindfulness for all living beings.

PETA India encourages everyone to do their part in helping animals. Support PETA India  and make a difference.