In response to the recent news about a second pit bull attack in Meerut, wherein a teenager has been critically injured just days after an elderly woman in Lucknow was mauled to death by her son’s pit bull, PETA India has renewed its call to Minister of Fisheries, Animal Husbandry and Dairying Shri Parshottam Rupala to urgently amend the Prevention of Cruelty to Animals (Dog Breeding and Marketing) Rules, 2017, to prohibit the keeping, breeding, and sale of foreign breeds of dogs bred for fighting and aggression, such as pit bulls, as well as dogs bred for illegal racing contests and brachycephalic dog breeds. Brachycephalic dogs, such as pugs, suffer from breathing difficulties that often require corrective surgery. PETA India seeks central legal amendments designed to safeguard these breeds from such cruel exploitation. 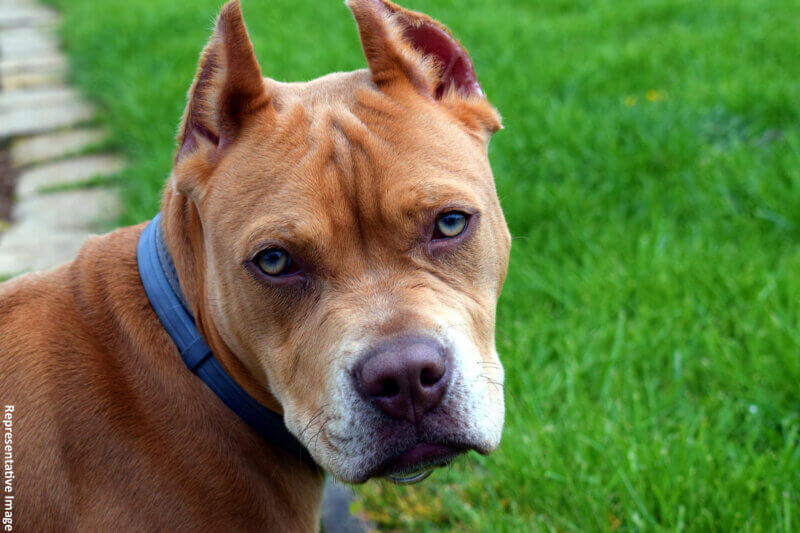 In India, inciting dogs to fight is illegal under the Prevention of Cruelty to Animals (PCA) Act, 1960. Yet organised dogfights are prevalent in Haryana, Punjab, and other parts of North India, making pit bull–type dogs used in these fights the most abused dog breeds. They’re commonly bred to be used in illegal fighting or kept on heavy chains as attack dogs, resulting in a lifetime of suffering. Many endure painful physical mutilations such as ear-cropping – an illegal process that involves removing part of a dog’s ears to prevent another dog from grabbing them in a fight, thereby losing the fight. In a fight, the dogs are encouraged to continue until both become exhausted and at least one gets seriously injured or dies.

The Animal Welfare Board of India (AWBI) – the statutory body established under Section 4 of the PCA Act, 1960 – states that greyhound races commonly held in Punjab are illegal. In a letter addressed to the chief secretary of the government of Punjab, dated 11 November 2014, the AWBI advised that greyhound and other dog races should be stopped in the state – yet they continue. Dogs used for racing are commonly confined to small, barren kennels and denied adequate veterinary care, and they frequently sustain painful and often lethal injuries, such as broken backs and legs. Dogs who cannot compete and those who slow with age are often abandoned by the time they are 3 years old. Commercial dog racing does not occur or is prohibited in most countries around the world.

Meanwhile, foreign brachycephalic dogs such as pugs, popularised in India by the Vodafone commercials, are known to suffer severe respiratory problems such as brachycephalic obstructive airway syndrome and eye and skin disorders. Pugs and other brachycephalic dogs such as Pekingese, Shih Tzu, and Lhasa Apsos are also predisposed to proptosis due to their shallow eye orbits – a condition in which the eye bulges out of its socket and that requires emergency surgery. Cavalier King Charles spaniels, also a brachycephalic breed, suffer from syringomyelia, a condition in which a dog’s skull is too small for their brain as they are bred for an unnaturally small head.

In the UK, it is against the law to keep pit bull terriers, Japanese Tosas, Dogo Argentinos, and Fila Brasileiros – breeds banned because they are traditionally used for illegal dogfighting, bred and trained for aggression, and commonly abused. Similarly, in Australia, those breeds prohibited in the UK as well as Perro de Presa Canarios are restricted breeds, and in Germany, pit bull terriers, American Staffordshire terriers, and Staffordshire bull terriers cannot be imported.

Now, there are calls in the UK and elsewhere to ban flat-faced breeds such as French bulldogs and pugs considering the severe health problems they face. In Norway, the selective breeding of British bulldogs and Cavalier King Charles spaniels is banned for the same reason. The Oslo District Court has acknowledged that breeding for certain physical traits is cruel and results in “man-made health problems” for dogs such as difficulty breathing.

“Pedigree” dogs sold in pet shops and by breeders – apart from commonly facing health issues – are typically deprived of proper veterinary care and adequate food, exercise, affection, and opportunities for socialisation. In contrast, Indian community dogs, available for adoption at shelters and on the streets, are healthier and more robust because they are not deliberately bred for abnormal physical traits from a small gene pool. 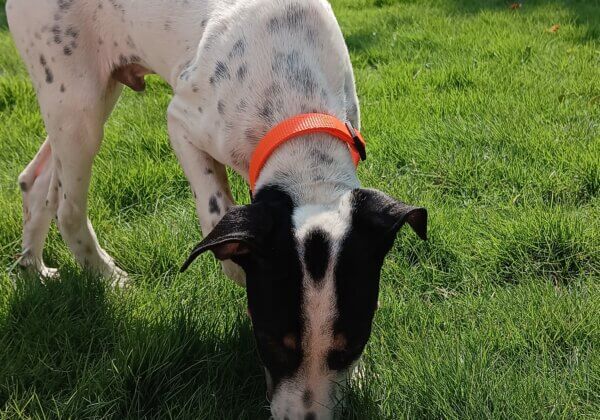