While hearing an appeal filed by the Animal Welfare Board of India (AWBI), in which PETA India filed an intervention application, the Madras High Court confirmed a ban on cruel cosmetic procedures such as tail-docking and ear-cropping in puppies and dogs. After hearing the counsel appearing for the parties – who informed the court that, in view of the enactment of the Prevention of Cruelty to Animals (Dog Breeding and Marketing) Rules, 2017, and the Prevention of Cruelty to Animals (Pet Shop) Rules, 2018, such commonly practised unnecessary mutilations are prohibited by law – the court disposed of the appeal, which had become infructuous in view of the enactment of these Rules. 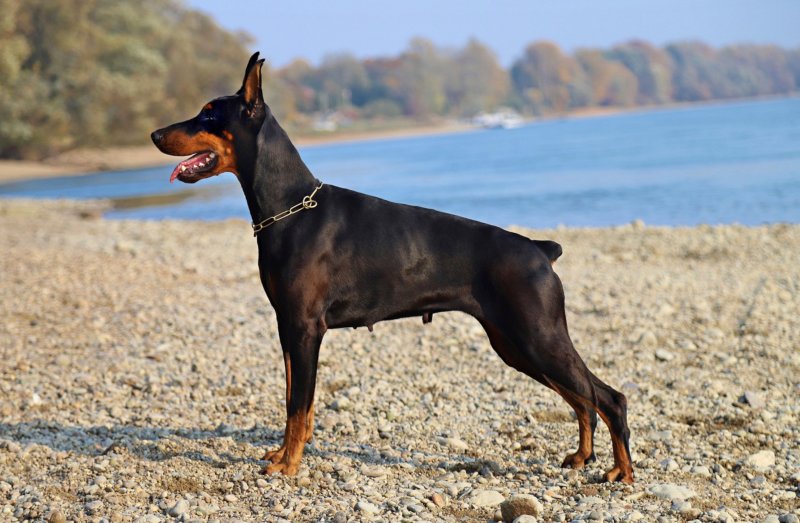 Previously, PETA India had sent letters to numerous Indian veterinary regulatory bodies, including the Veterinary Council of India, state veterinary councils, central and state animal-husbandry departments, veterinary colleges and universities, and veterinarians’ associations, as well as the AWBI – a statutory body established under the Prevention of Cruelty to Animals Act, 1960 – urging them to implement and enforce the ban on the cosmetic tail-docking and ear-cropping of dogs as per the 2017 and 2018 Rules.

The cruel procedures were originally banned by the Veterinary Council of India in 2011 following an advisory issued by the AWBI explaining that non-therapeutic tail-docking and ear-cropping mutilations amount to cruelty to animals under the Prevention of Cruelty to Animals Act, 1960, and that performing these procedures is therefore a punishable offence. Maiming dogs also violates Section 429 of the Indian Penal Code. Nevertheless, the Madras High Court overturned the ban in 2013. The AWBI filed an appeal against this order, which has now been disposed of by the court. Although these Rules have been challenged before the High Court of Delhi, the Madras High Court, and the Supreme Court of India because of the vested interests of breeders and pet shops, no interim stay has been granted to the petitioners, and the provisions of the Rules remain in force. In fact, the challenge to the 2017 Rules before the Rajasthan High Court was dismissed in May 2018.

Ear-cropping, or cutting off a portion of a dog’s ears, even when performed under general anaesthesia by a veterinarian, causes post-surgery pain and psychological trauma and can lead to complications such as infection. After the procedure, the cropped ears are taped and re-taped to try to force them into a pointed shape, causing the dogs further distress. Some breeders take matters into their own hands and use scissors or a blade to cut dogs’ ears without pain relief. Even when done by veterinarians, tail-docking is usually performed on puppies with scissors or a scalpel and without pain relief. As an alternative, breeders often use a ring to cut off the blood supply to the tail so that it eventually falls off.

Those who perform these procedures disregard how essential these body parts are to dogs – they use their tails for balance and their ears and tails to communicate with their human guardians and other dogs.

Ear-cropping is also banned in Australia, New Zealand, many countries in Europe, and most Canadian provinces, and tail-docking is prohibited in Australia, Iceland, Israel, South Africa, and elsewhere.

Help us achieve more victories for animals by lending your support: