In a letter, PETA India’s science policy advisor, Dr Ankita Pandey, asked Drugs Controller General Dr VG Somani to direct vaccine manufacturers to replace newborn calf serum (NBCS) with animal-free, commercially available, and chemically defined media in the production of COVID-19 vaccines. While the Ministry of Health and Family Welfare has clarified there is no newborn calf serum in the final vaccine product, PETA India’s recommendation comes in light of reports that COVAXIN – a COVID-19 vaccine developed by Bharat Biotech in collaboration with the Indian Council of Medical Research – uses NBCS during an earlier stage to grow the cells for virus production, instead of the humane alternative available. NBCS is extracted from the blood of slaughtered calves under 20 days old. 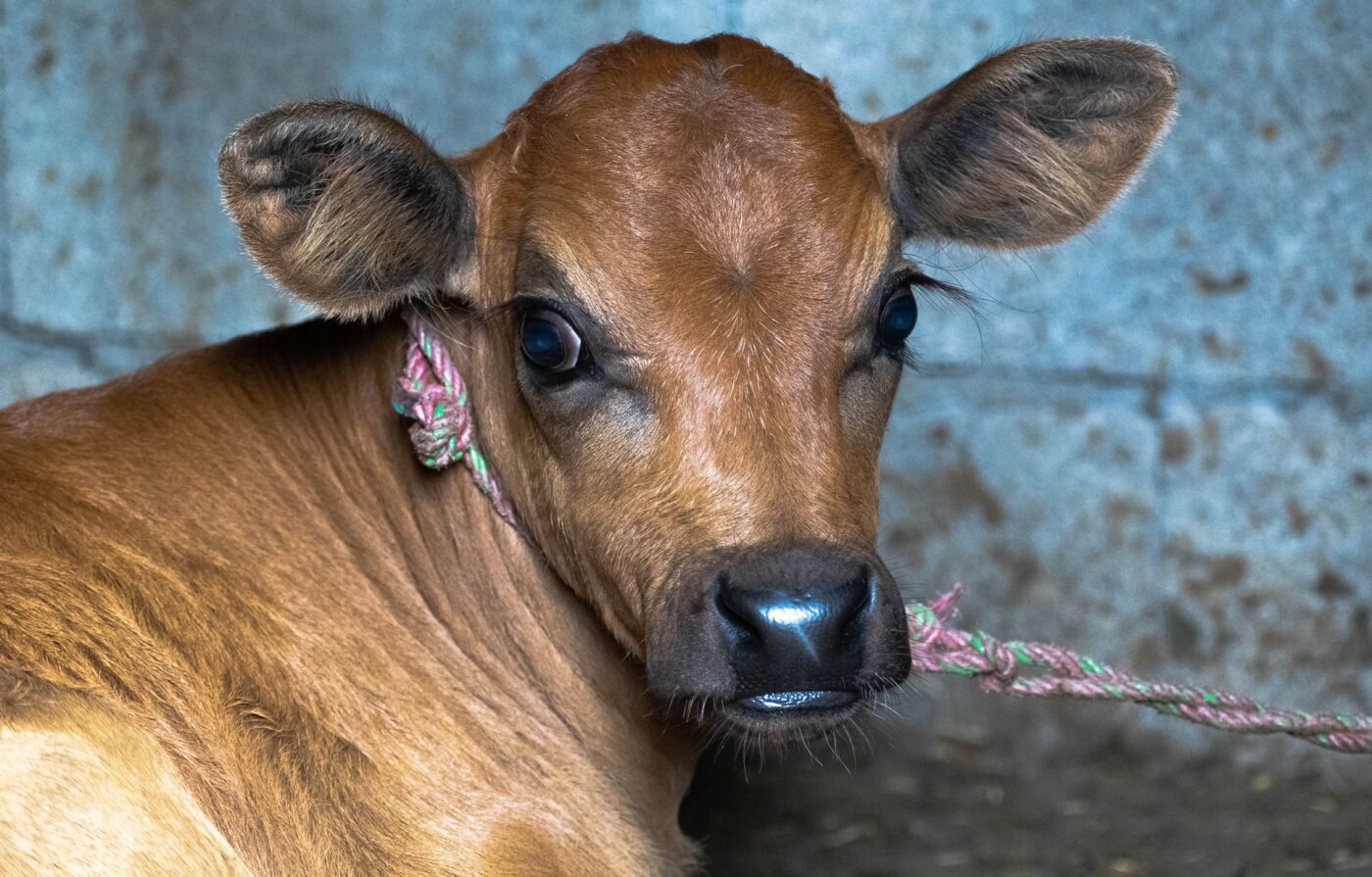 The Prevention of Cruelty to Animals (Slaughter House) Rules, 2001, prohibit the slaughter of pregnant animals and animals under 3 months of age – therefore, the use of serum obtained by slaughtering a calf younger than 20 days of age for vaccine production should also not be allowed. Numerous states in India have banned the slaughter of cows and sometimes calves, bulls, and buffaloes. PETA India purports that, in a country where killing cows and often calves is prohibited by law, it would be considered inappropriate and unethical by most to import and use NBCS manufactured by killing those same animals in other countries. What’s more, The Breeding of and Experiments on Animals (Control and Supervision) Amendment Rules, 2006, mandate that due and full consideration must be given to alternatives to animal use.

Animal-free media are already commercially available and can be used to grow Vero cells for virus production instead of using NBCS extracted by slaughtering calves. PETA India argues that modernising methods of vaccine production is an immediate necessity – particularly in a country like India, whose public has religious, cultural, and emotional connections with cows and calves and where harming them is a punishable offence.

PETA India and its affiliate scientists have been leading efforts to end the use of animals for the production of serum. PETA Science Consortium International e.V., of which PETA India is a member, has online resources that researchers can use to replace foetal bovine serum and NBCS in cell culture media. PETA India has also published a blog clarifying that vegans can take the COVID-19 vaccine.

Help Replace the Use of Animals in Experiments