The Drugs Controller General Of India has made moves to stop animal tests for cosmetics following input from PETA, MP Maneka Gandhi.

PETA India’s Science Policy Adviser Dr Chaitanya Koduri informed members of the Bureau of Indian Standards Committee PCD 19 – which sets the standard for tests conducted by the nation’s cosmetics industry – about non-animal methods that can be used to test cosmetics. The meeting was chaired by the Drugs Controller General of India, Dr GN Singh, who declared that animal tests will be suspended until satisfactory validated non-animal methods are included in the current safety standard. In January, Singh met MP Maneka Gandhi, who strongly supports the modernization of tests to stop the use of animals and was quoted in the media as saying, “Several developed countries have put in rules that ban testing cosmetics on animals. We are thoroughly examining them. We don’t want to be cruel to animals. If other countries don’t allow it, we will also ban animal testing of cosmetics. The decision will follow a thorough examination and a strong scientific examination”. 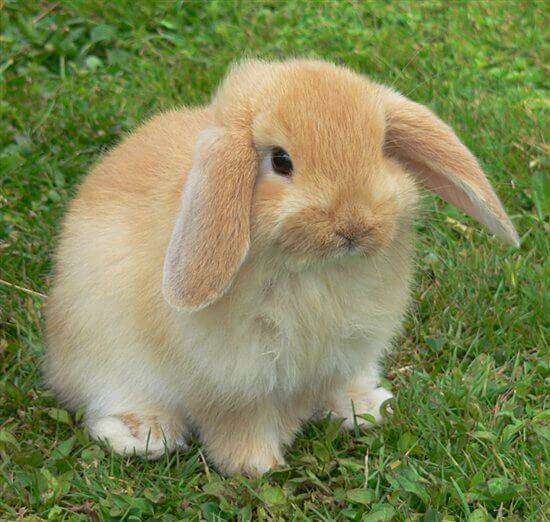 PETA’s longstanding campaign against tests on animals in India has included highlighting that a phased-in ban on the testing of cosmetics and their ingredients on animals is scheduled to take full effect in the European Union (EU) in March 2013. Israel has banned the testing of cosmetics and household products such as cleaners and detergents on animals, and since 1 January 2013, cosmetics and household products that have been tested on animals cannot be sold in that country. PETA’s call for an end to the use of animals to test cosmetics had already gained an endorsement from the Indian Council of Medical Research.

Says Dr Koduri, “PETA commends Dr Singh for recognizing that animals are no longer required for the safety evaluation of cosmetics. If the EU and Israel can ban cosmetics testing on animals, so can India. Mrs. Gandhi should also be praised for her strong advocacy for positive change”.

Following a recent Bureau of Indian Standard meeting, a test using guinea pigs was removed from the standard on cosmetic testing following PETA’s objection. The official circular from yesterday’s meeting is expected to be released soon. PETA is also attempting to persuade the CHD 25 committee, which sets the standard for the safety evaluation of household products, to remove animal tests.

More than 1,300 companies around the world have banned all animal tests, but many still choose to subject animals to painful tests in which substances are smeared on their skin, sprayed in their faces or forced down their throats. Because of the vast physiological differences between humans and the animals used in these tests, the results are often misleading.

Learn which companies do and don’t test on animals and be 100% cruelty free.