The High Court of Bombay bench, which included Chief Justice Manjula Chellur and Justice Nitin M Jamdar, accepted the rehabilitation plan submitted by the Maharashtra government for horse-drawn carriage owners and drivers, allowing Victorias to be removed from Mumbai roads. PETA India, one of the interveners in the matter, was represented by Mr Chirag Balsara, while Senior Counsel Mr Shiraz Rustomjee appeared for People for Animals.

The bench held that the public interest litigation is resolved substantially with respect to the effective implementation of the rehabilitation plan for the owners and drivers, and accordingly, the 2015 High Court of Bombay order confirming that Victorias are illegal has attained finality and conformity. The bench also asked the state government’s Department of Animal Husbandry to present a comprehensive welfare policy for the care and protection of between 150 and 200 horses affected by the rehabilitation plan and ordered that the matter be listed again within three months. 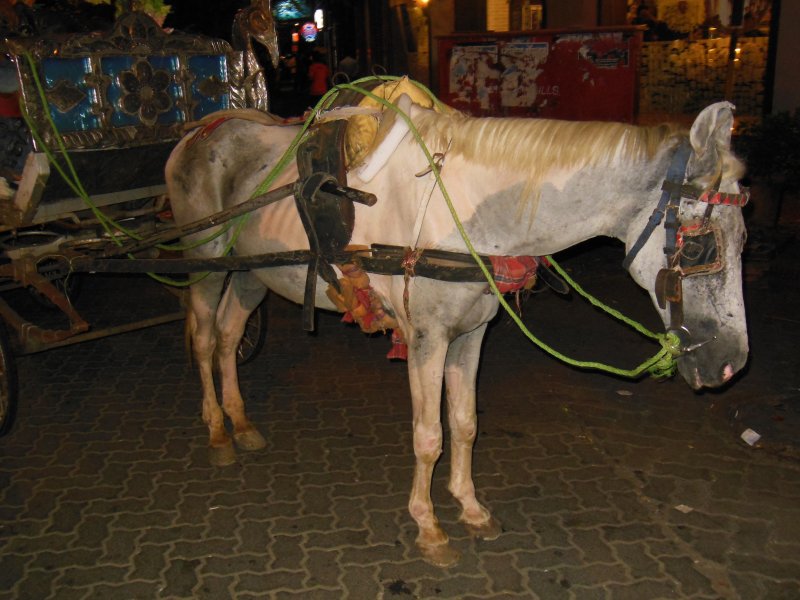 The affidavit submitted by the state government on the rehabilitation plan states that, as per the approved policy, Victoria owners and drivers will be eligible for their choice of either a vendor licence under The Street Vendors (Protection of Livelihood and Regulation of Street Vending) (Maharashtra) Rules, 2016, issued by the Urban Development Department and a one-time payment of Rs 1 lakh or a one-time payment of Rs 3 lakh. The owners may sell the horses or give consent for a willing NGO to care for them. According to the affidavit, the cabinet also instructed the Department of Animal Husbandry to frame a comprehensive policy, which the court has now asked the state government to present in three months’ time, to ensure the horses’ health and safety during the implementation of the plan. The affidavit also stated that the implementation of the rehabilitation policy is entrusted to the Municipal Corporation of Greater Mumbai.

On 4 May 2017, the High Court of Bombay granted the Maharashtra government a two-month extension to submit its already long-delayed rehabilitation plan for carriage owners, drivers, and horses. The 8 June 2015 judgment of the court had ruled that using Victorias in Mumbai for so-called “joy-rides” is illegal. The court also maintained that none of the stables for horses in Mumbai possesses a licence under Section 394 of the Mumbai Municipal Corporation Act, 1888. In April 2016, the Supreme Court granted a six-month extension for the implementation of the High Court order, and this deadline fell on 24 October 2016.

PETA provided the High Court of Bombay with evidence of cruelty to horses from its numerous investigations of Mumbai’s horse-drawn carriage industry. It revealed that horses were often injured, sick, severely malnourished, and forced to stand amidst their own waste in filthy and decrepit stables. Reports further documented that they were frequently denied adequate rest, water, and veterinary care. Accidents involving horse-drawn carriages have caused numerous injuries, some of which have been fatal, such as the death of a 3-year-old child who was thrown from a carriage in Thane after a passing car startled the horse. And a horse was critically injured after collapsing from exhaustion at the Gateway of India.