The Home Department of the Maharashtra government has announced a plan aimed at removing horse-drawn Victorias from Mumbai’s roads. It involves giving the driver and owners of Victorias hawkers’ licences and Rs 1 lakh or, if they don’t want a licence, Rs 3 lakh. The announcement comes nearly two years after the Bombay High Court ruled that using Victorias in Mumbai for so-called “joyrides” is illegal. The court heard arguments by PETA India, an intervener in the case, along with People for Animals (PFA) and the main petitioner, Animals and Birds Charitable Trust, that included expert veterinary testimony that forcing horses to ply on concrete was making them lame. 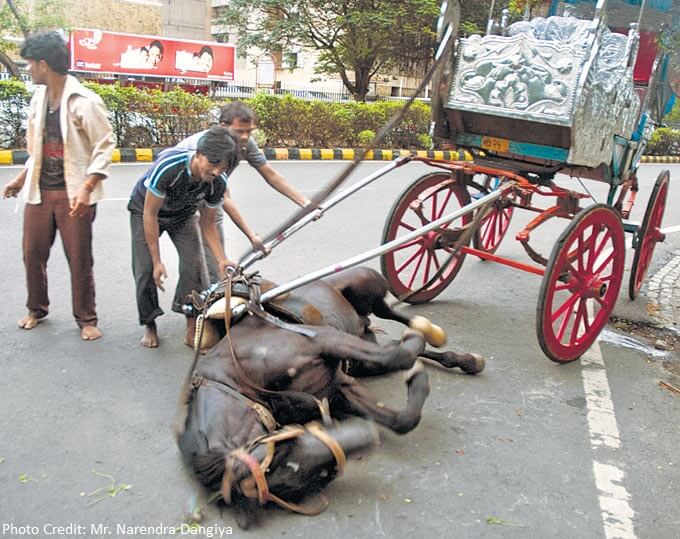 Poonam Mahajan, a Member of Parliament from Mumbai who supported the ban on horse carriages, says, “We thank the Maharashtra government for this extremely positive step. Now no horse will be exploited on the streets of Mumbai and the owners are given an alternate employment which is more stable and reliable. A horse can fall sick anytime, but a hawker’s licence guarantees them a proper steady income and livelihood.”

Earlier this month, a bench which included Chief Justice Manjula Chellur and Justice GS Kulkarni granted the Maharashtra government, upon the request of the state’s counsel, two more months to submit its rehabilitation plan for carriage owners, drivers, and horses so that Victorias could be removed from Mumbai roads. The counsels for PETA and PFA had informed the court that the state government’s delay in proposing a rehabilitation plan was causing horses to live in agony.

PETA had provided the Bombay High Court with evidence of cruelty to horses from its numerous investigations of Mumbai’s horse-drawn Victoria industry. It revealed that horses were often injured, sick, severely malnourished, and forced to stand amidst their own waste in filthy and decrepit stables. Reports further documented that they were frequently denied adequate rest, water, and veterinary care. Accidents involving horse-drawn carriages have caused numerous injuries, some of which have been fatal, such as the death of a 3-year-old child who was thrown from a carriage in Thane after a passing car startled a horse. And a horse was critically injured after collapsing because of exhaustion at the Gateway of India. 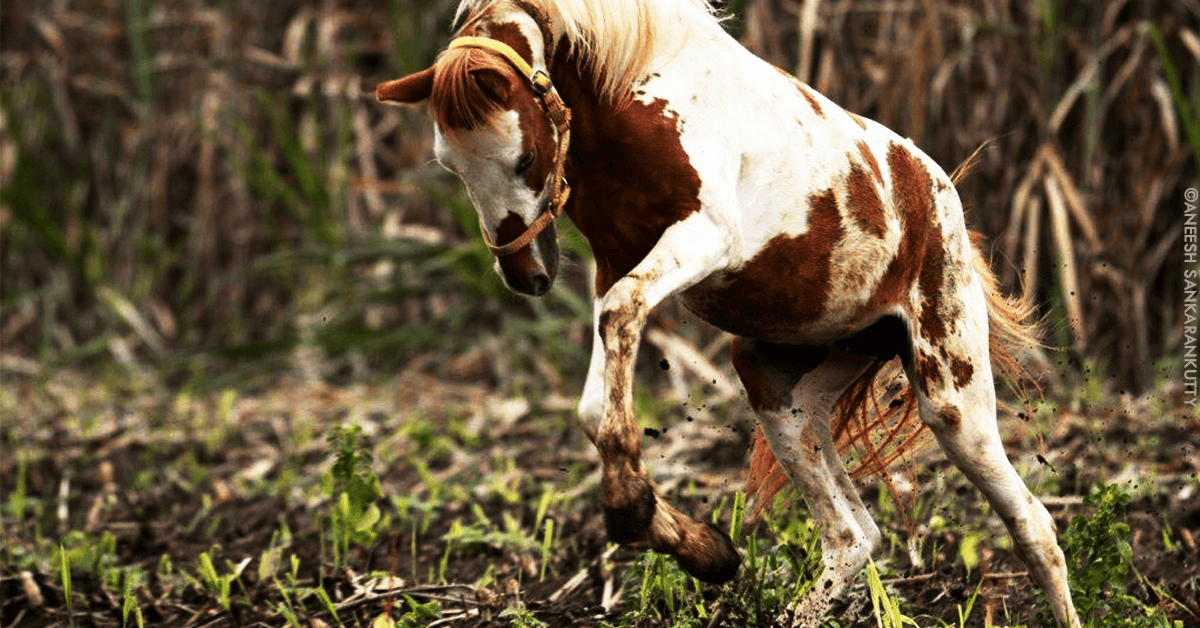