Thanks to PETA India’s nine-month inspection of 16 circuses, which was authorised by the Animal Welfare Board of India (AWBI), freedom from cruelty is finally on the way for animals who were once used and beaten for performances. The inspection led to the de-recognition of the Moonlight Circus by the Central Zoo Authority (CZA) and the de-registration of the animals it used by the AWBI. Birds, camels, horses and dogs used by the circus have been moved to People for Animals (PFA) Wardha, and four rescued elephants are being moved to the Wildlife SOS Elephant Care Centre, where they will be rehabilitated over time. This is the second seizure of animals used by circuses as a result of PETA India’s investigation. The first was of Paruh – a partially blind, malnourished elephant suffering from skin lesions and chipped nails – from SAM Circus.

Animals in the Moonlight Circus: 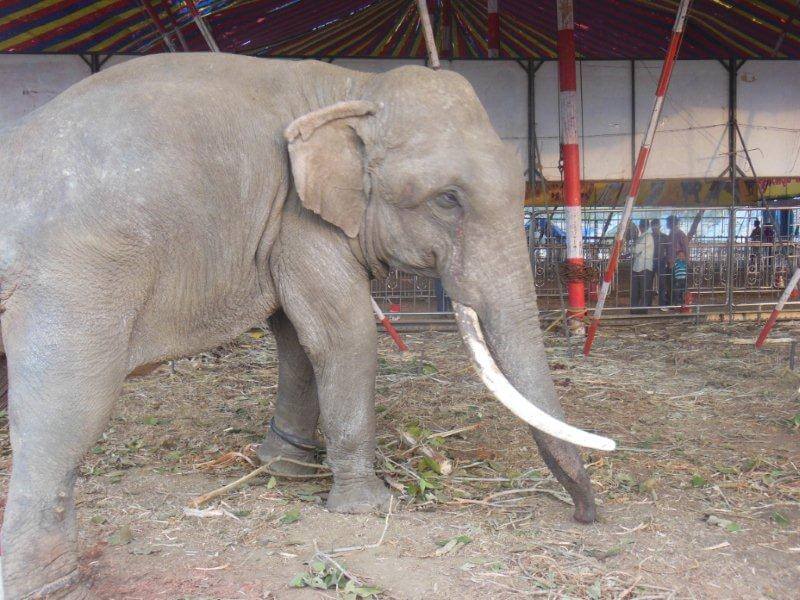 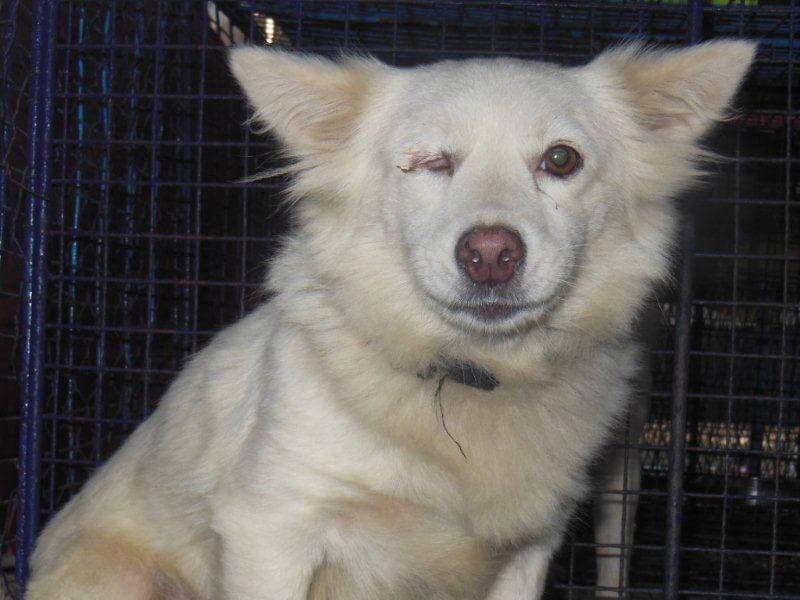 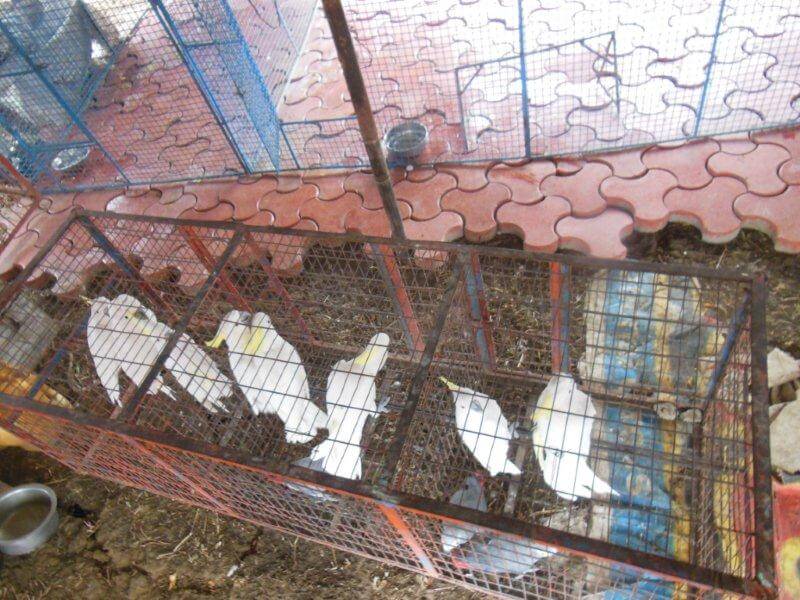 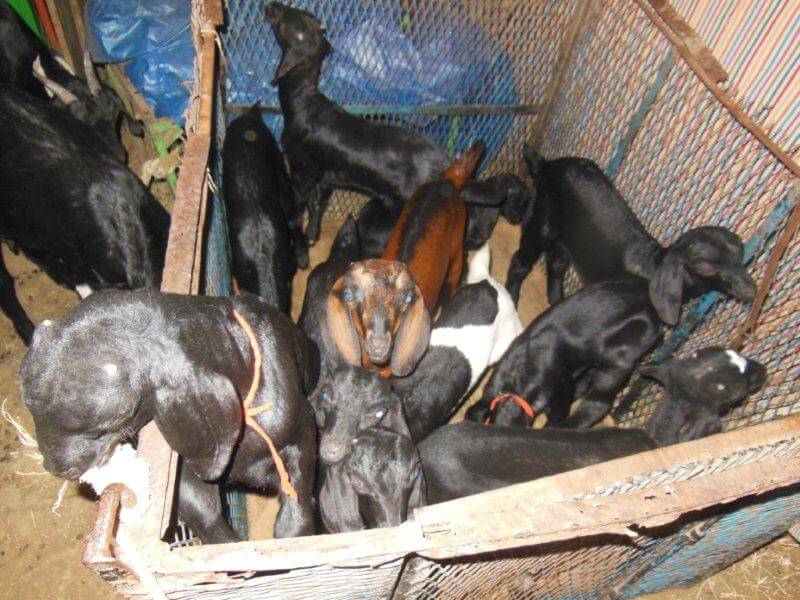 The rescue was a joint effort of animal-protection organisations from across India – PETA, the Federation of Indian Animal Protection Organisations, PFA Hyderabad, PFA Pune, PFA Uttarakhand, PFA Wardha, the Resquink Association for Wildlife Welfare, the Thane Society for the Prevention of Cruelty to Animals and Wildlife SOS.

Watch PETA India’s investigation of the 16 circuses, which was conducted between November 2012 and July 2013.

Also, as a result of PETA India’s investigation, the AWBI have revoked the performing-animal certificates of three other circuses – SAM, Gemini and Jamuna – and the CZA have de-recognised six circuses as captive-animal facilities and also directed the AWBI to cancel the permission for SAM Circus to perform if it had been granted. The circus did not even bother to apply for CZA recognition.