A nine-month-long inspection of circuses across India conducted by a team that included representatives from PETA India and Animal Rahat and was authorised by the Animal Welfare Board of India (AWBI) has revealed rampant and widespread abuse of elephants, horses, camels, dogs, birds and other animals used in circuses.

The findings include documentation of rampant apparent violations of The Prevention of Cruelty to Animals Act, 1960; the Performing Animals Rules, 1973; and the Wildlife Protection Act, 1972, among other guidelines aimed to protect animals from abuse.

Of the inspected circuses, the Great Champion Circus was the only one featuring human-only shows. The findings at the 15 other circuses included the following issues:

1. Rampant use of weapons, including iron hooks with knife-like ends (ankuses), sticks with protruding nails, whips and clubs as well as animals with fresh bleeding wounds and injuries from the use of weapons 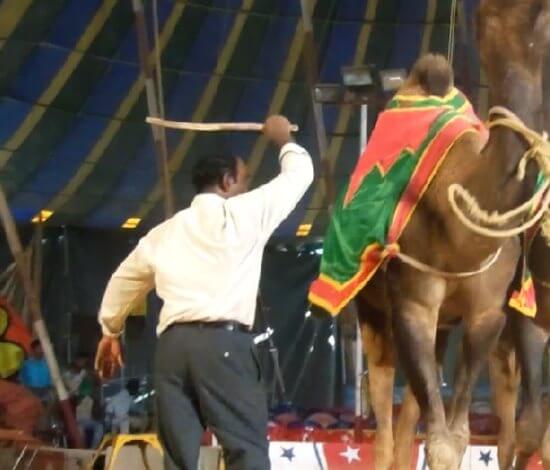 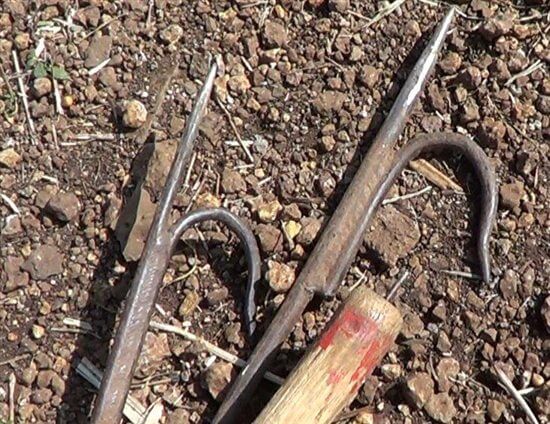 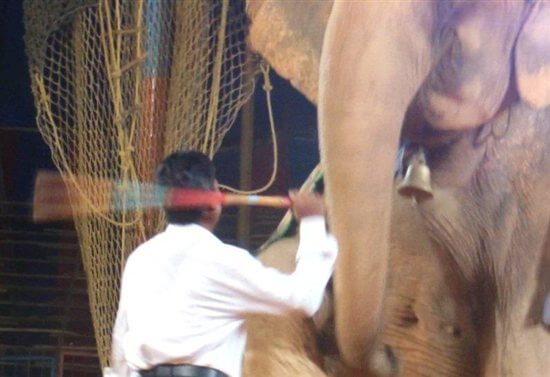 Elephant hit on the face in Great Prabhat Circus. 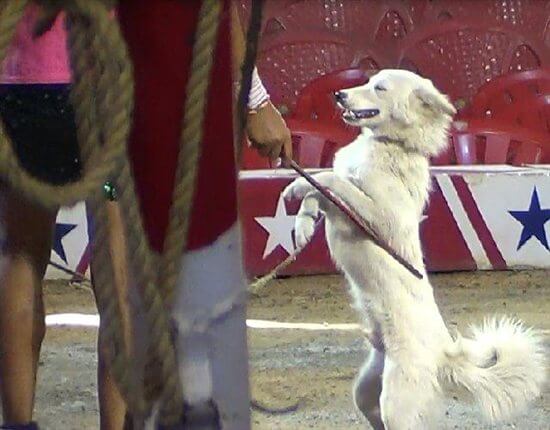 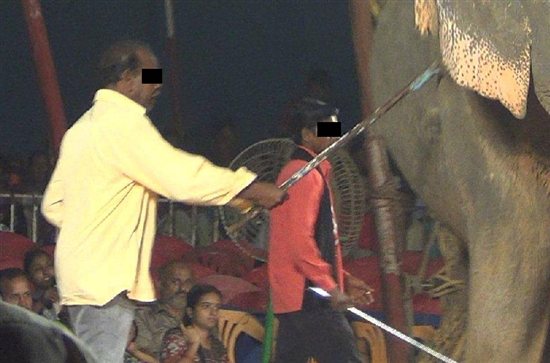 6. Animals who had died from inadequate care or who had simply gone “missing” 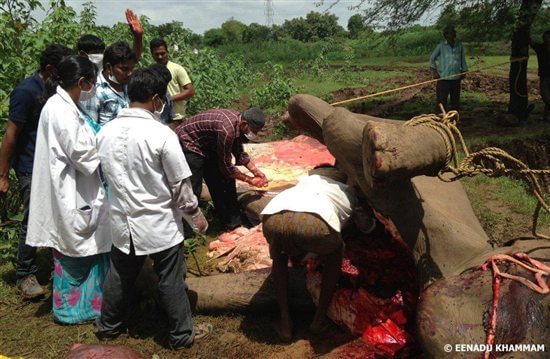 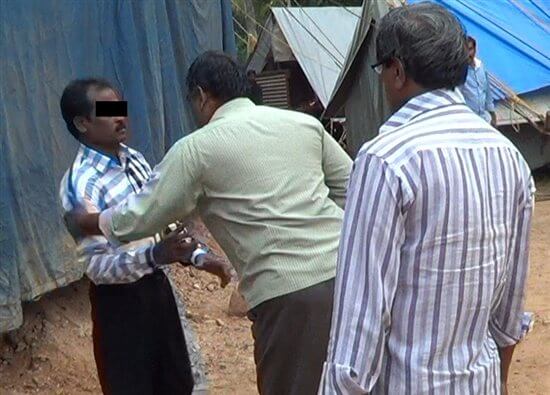 8. Nearly constant chaining and caging and other severe confinement of elephants, dogs, cats, birds such as emus and other animals 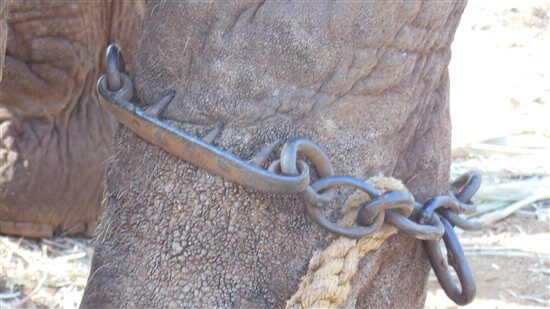 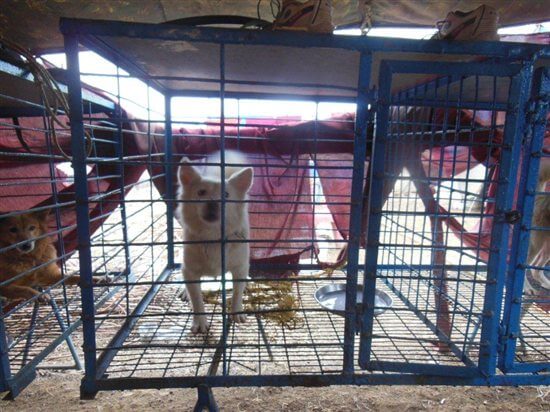 Dogs forced to live on iron mesh at Moonlight Circus. 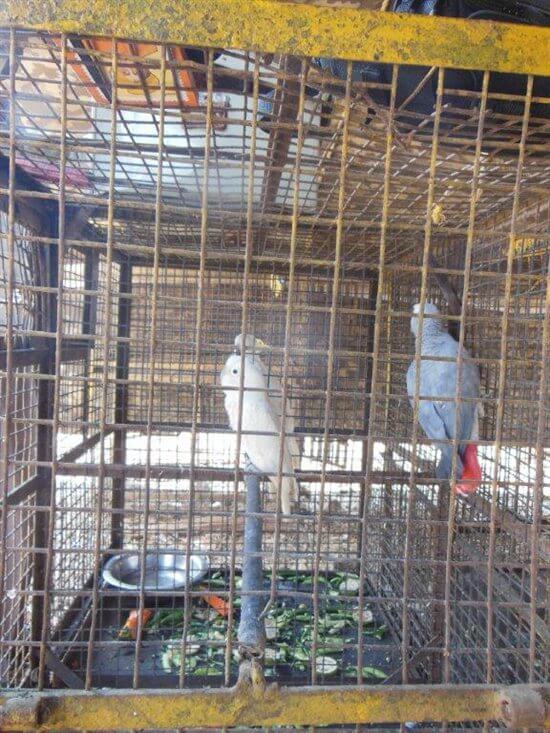 11. Elephants, camels, dogs and other animals who showed signs of severe psychological distress, including constant swaying, circling and even self-biting 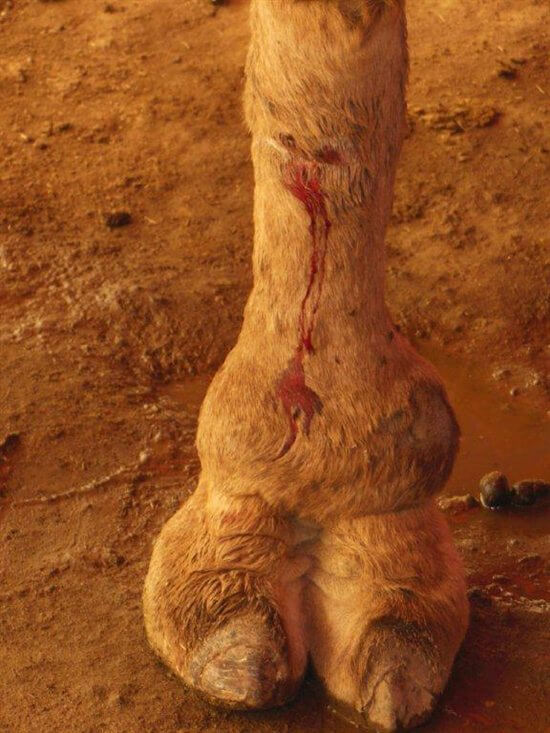 This camel in Great Bombay Circus bites himself from frustration.

12. Use of elephants and other animals who were nearly blind or had severe eye problems in performances 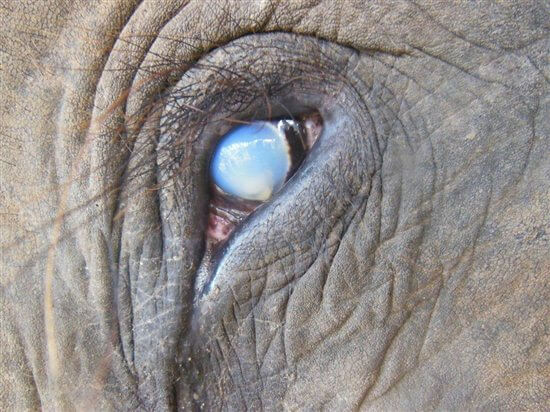 This elephant is forced to perform in SAM Circus. 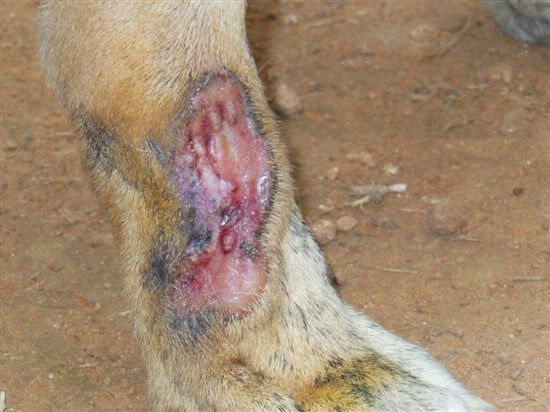 Limping dog with wound forced to perform in Rajkamal Circus.

14. Birds’ wings were crudely cut with blades to prevent them from flying (Cutting birds’ wings can cause bleeding, pain, imbalance and depression in birds.) 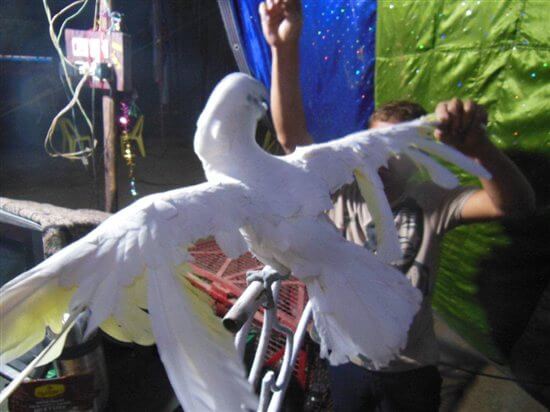 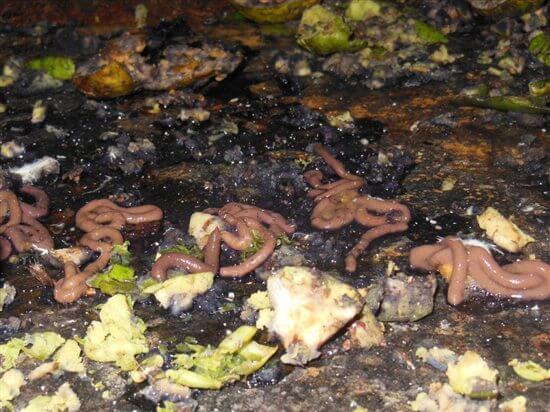 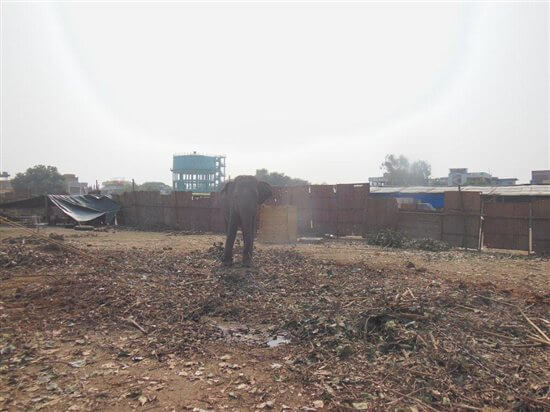 No shelter from the heat at Jamuna Circus.

17. Frightened animals who were forced to perform dangerous acts, such as jumping through hoops of fire, in violation of the Performing Animals (Registration) Rules, 2001 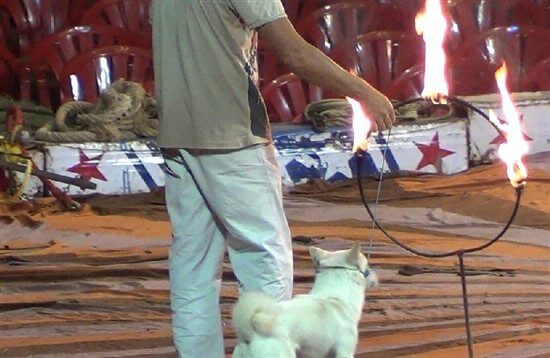 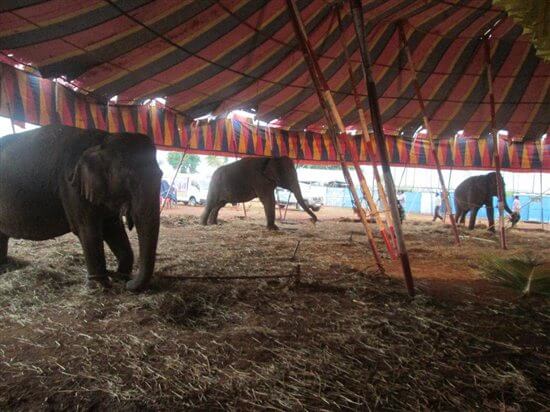 Elephants displayed at Jumbo Circus despite AWBI registration having been withdrawn. 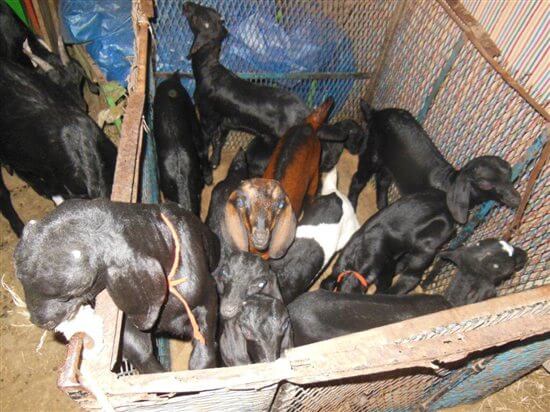 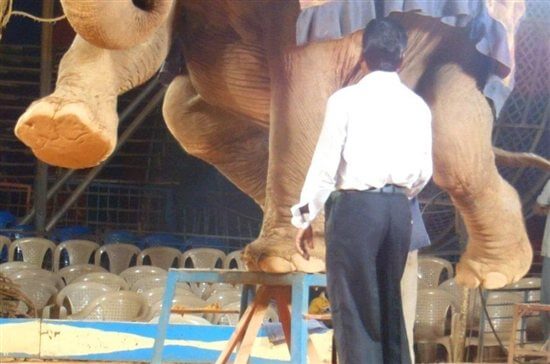 Animals were commonly forced to perform unregistered acts like this one in Great Prabhat Circus. 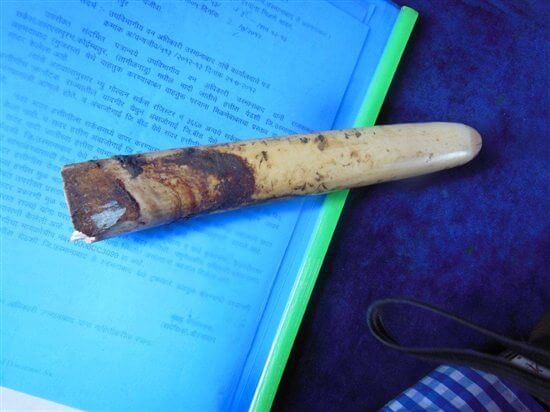 22. Breeding of animals, with resulting offspring not registered with the AWBI 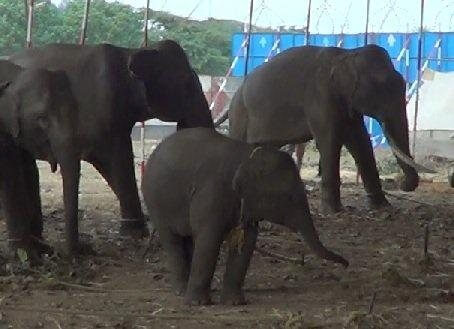 PETA is calling on the AWBI, the Central Zoo Authority and the Ministry of Environment and Forests to permit only circuses with willing human performers by immediately banning the use of all animals in circuses, following in the lead of Bolivia, Bosnia Herzegovina, Cyprus and Greece – countries which have already banned all animal acts from circuses. In the meantime, PETA is also urging state governments and union territories across India to ban the use of animals in their localities.

You can help bring in the ban. Take action today.