To celebrate Acharya Prashant’s work to spare the lives of animals exploited by the meat, egg, and dairy industries by advocating vegan living, PETA India has named the Vedanta teacher its 2022 Most Influential Vegan. In recognition of JADE’s Monica Shah and Karishma Swali’s commitment to being leather-free, PETA India has honoured the duo with a Compassionate Designer Award each. We also honoured Maharashtra Additional Director General of Police IPS Dr Ravinder Singal with PETA India’s Humanitarian Award for promoting dog adoption, cracking down on cases of cruelty to animals, spearheading an initiative to feed community animals during the pandemic, and assisting with a raid on a notorious wildlife smuggler in Nashik. 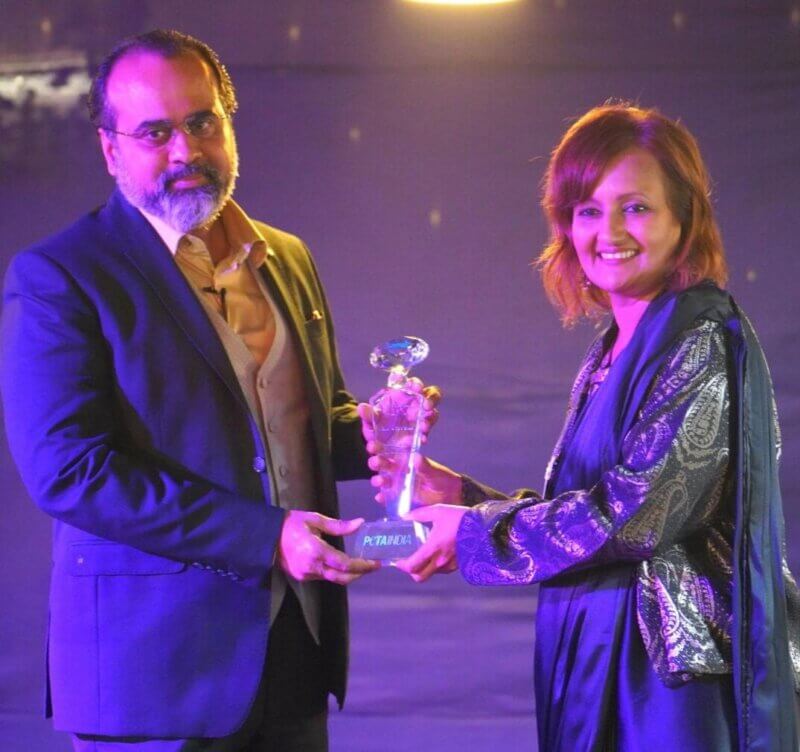 The award recognises Acharya Prashant’s efforts to encourage everyone to live a conscious, non-violent life and to respect all living beings through vegan eating. He has consistently advocated against the mistreatment of animals in the meat, egg, and dairy industries and made millions of people aware of the perils of consuming animals and “products” stolen from them, highlighting how vegan living and spirituality are solutions to the global crisis of poor health and environmental damage.

As Acharya Prashant says, “Ahimsa is deep understanding. Without that understanding, whatever one does is violence. Veganism is nothing but the logical culmination of vegetarianism. Where does vegetarianism come from? The feeling that I will not kill the animal – I don’t want to harm the animal. That same feeling finds its final expression in veganism.” 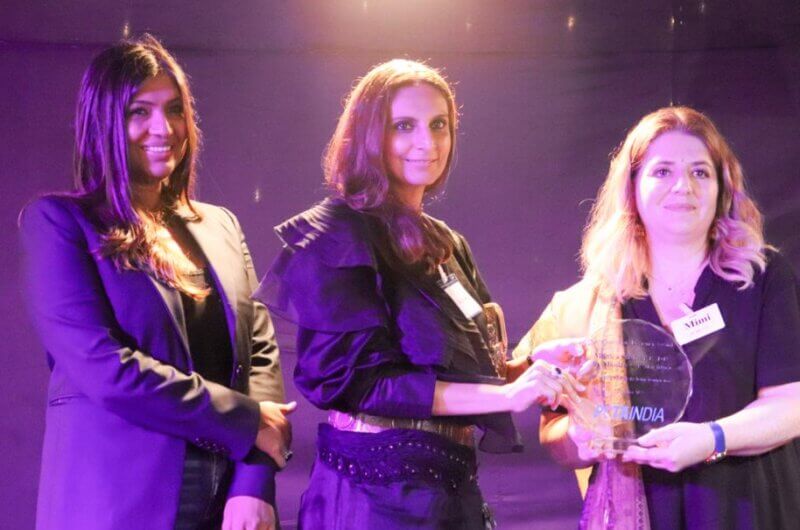 This year, JADE, one of the finest couture brands in India, by designers Monica Shah and Karishma Swali, introduced its first vegan accessory line, aptly titled “Made for Love”. The collection of premium accessories is vegan and cruelty-free, PETA-certified, and made without the use of any animal-derived ingredients. 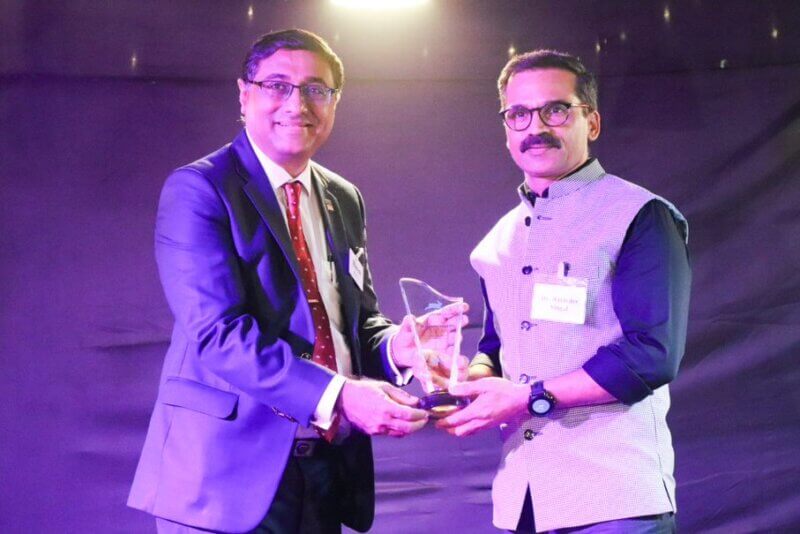 Dr Ravinder Singal IPS helped PETA India in a stumping case in Madhya Pradesh by getting his cybercrime team involved, leading to a breakthrough. The cruel teenagers who drowned a dog were booked and arrested.

In today’s meat, egg, and dairy industries, huge numbers of animals are raised in vast warehouses in severe confinement. As PETA India reveals in the video exposé “Glass Walls”, chickens killed for food are often shackled upside down before their throats are slit. Pigs are stabbed in the heart as they scream. On the decks of fishing boats, fish suffocate or are cut open while they’re still alive.

The global leather industry kills more than 1.4 billion cows, goats, and sheep – and millions of other sensitive, intelligent animals – each year. Animals used for leather in India are often crammed into vehicles in such large numbers that many are severely injured or die en route. They are then dragged into slaughterhouses, where they are cut open in full view of one another, on floors covered with faeces, blood, guts, and urine.

According to a “Pulse of the Fashion Industry” report published by the Global Fashion Agenda in collaboration with the Boston Consulting Group, leather is the most polluting material in fashion.

Workers in India receive poverty wages for long hours in tanneries, where they’re exposed to lethal chemicals and conditions. Chromium, which is used to treat 90% of the world’s leather, can cause cancer of the lung, bladder, pancreas, kidney, testes, and skin as well as ulcers, nasal septum damage, dermatitis, and respiratory illnesses. According to the World Health Organization, in a leather-tanning region of Bangladesh, 90% of leather workers – many of whom are children – die before the age of 50 as a result of exposure to toxic chemicals at tanneries.

PETA India offers a free vegan starter kit to help everyone embrace vegan eating, which also reduces the risk of suffering from cancer, heart disease, diabetes, and obesity; helps fight the climate catastrophe by reducing greenhouse gas emissions; and can even prevent future pandemics. COVID-19, SARS, swine flu, and bird flu have all been linked to confining and killing animals for food.