Ahead of World Vegan Day (1 November) and World Vegan Month (November) and as 63% of Indians are inclined to replace meat with plant-based options while 75% are unable to digest milk properly, PETA India is naming the winners of this year’s PETA India Vegan Food Awards. Riteish and Genelia Deshmukh’s Imagine Meats nabbed Best Vegan Meat for its tasty “chicken” nuggets, The Happy Nugs. In addition, PETA India has announced a special recognition and awarded spiritual leader and humanitarian Brahmarishi Mohanji the title of Most Influential Vegan for enlightening his followers on the suffering of mother cows and their calves for milk. 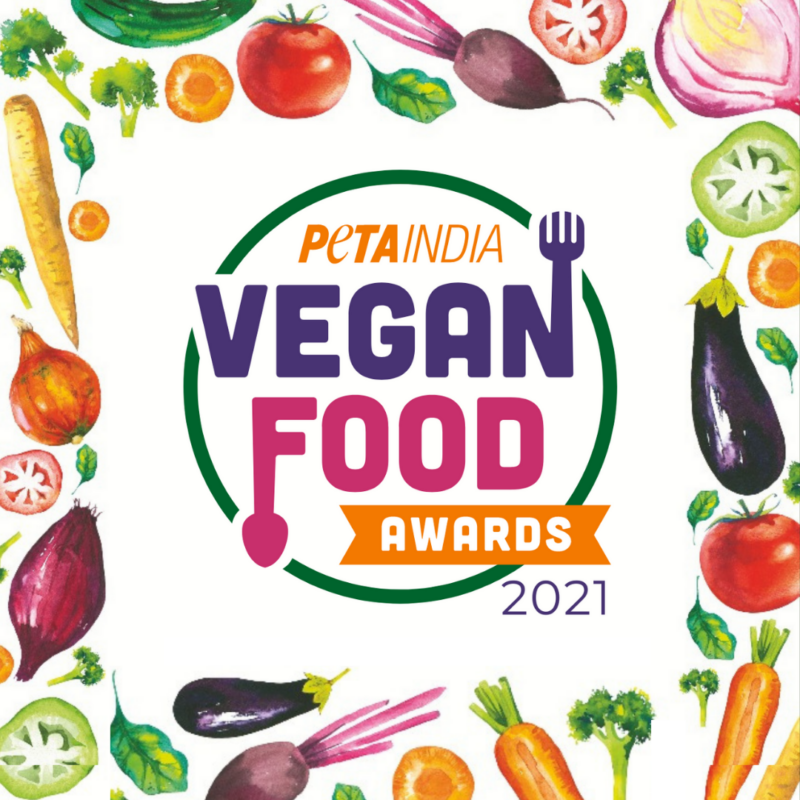 Here are the other winners. 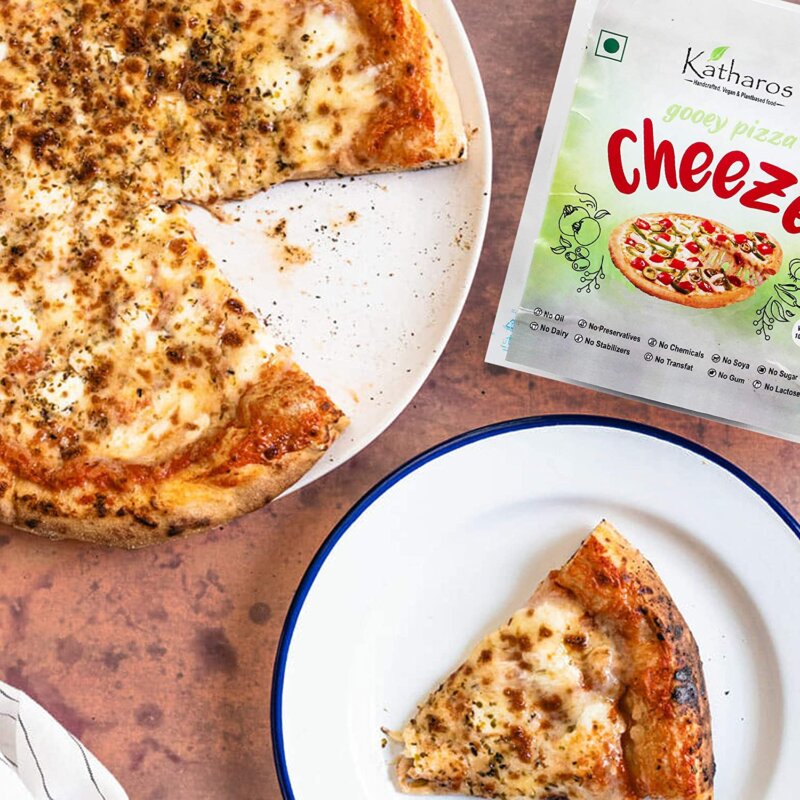 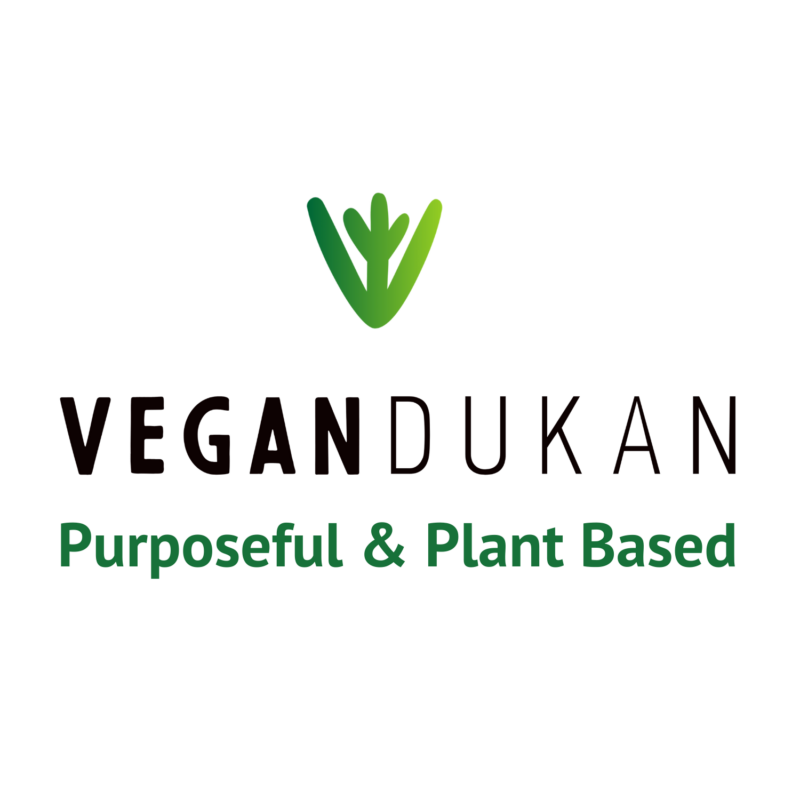 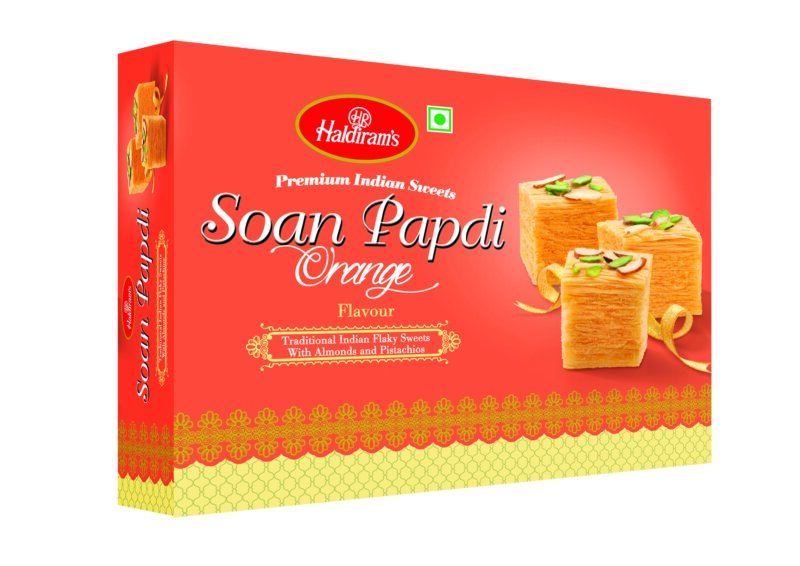 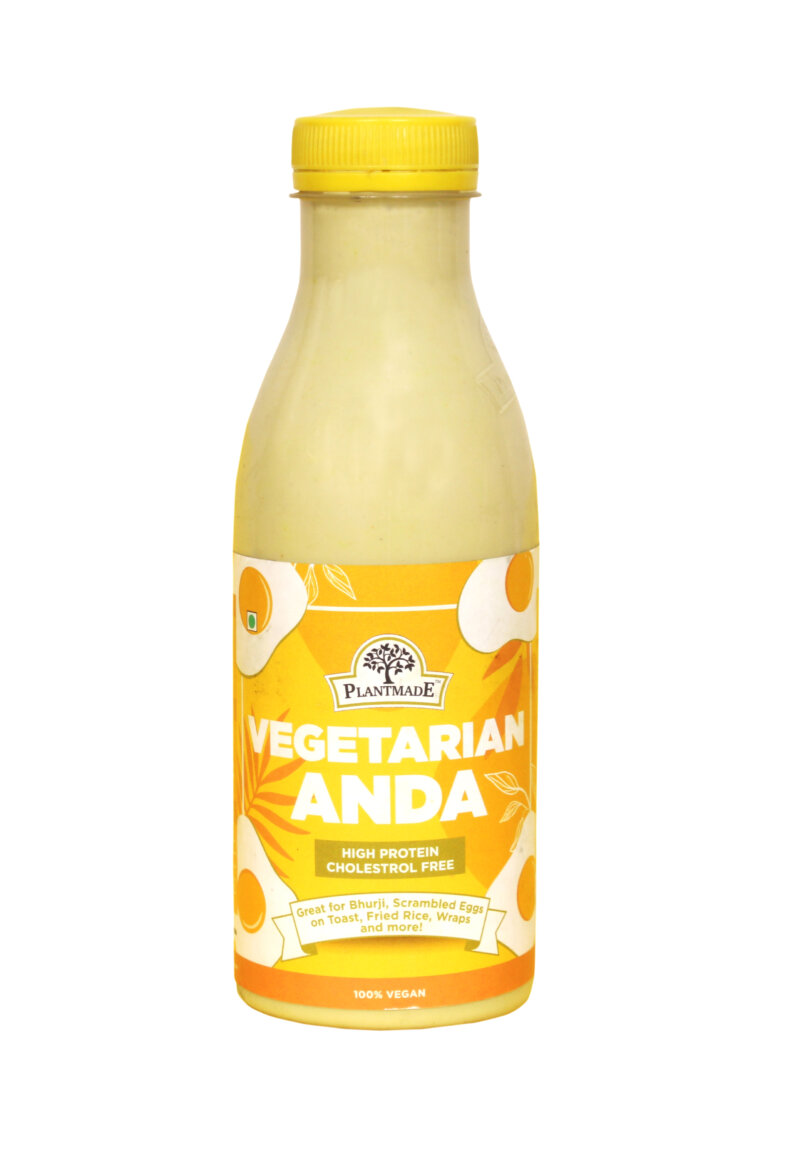 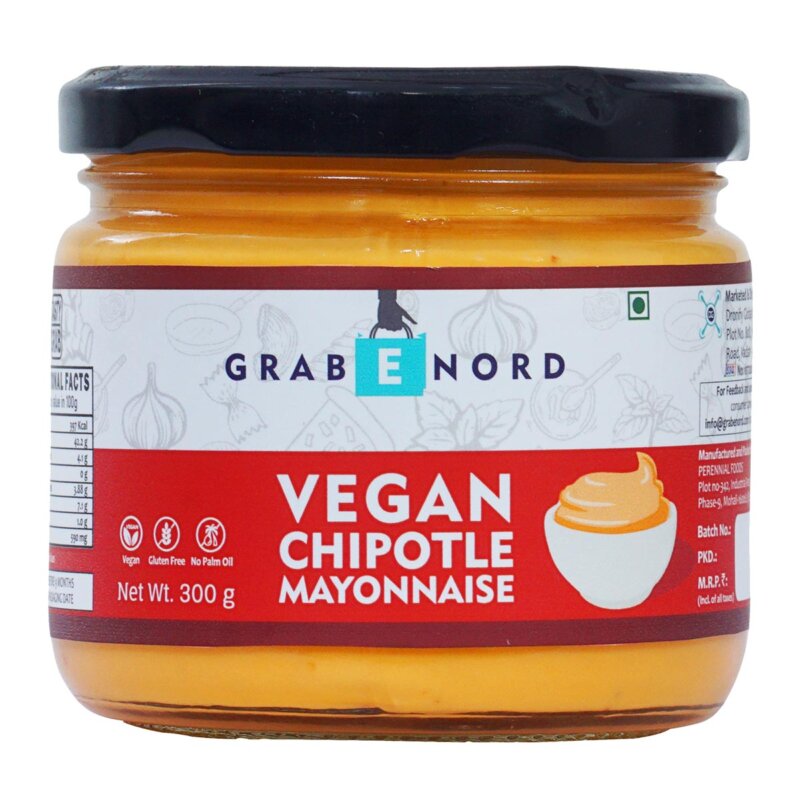 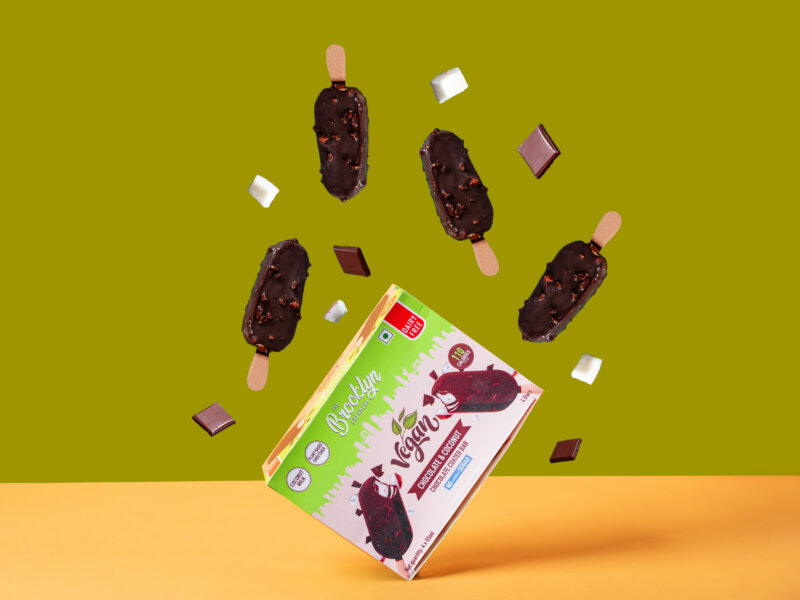 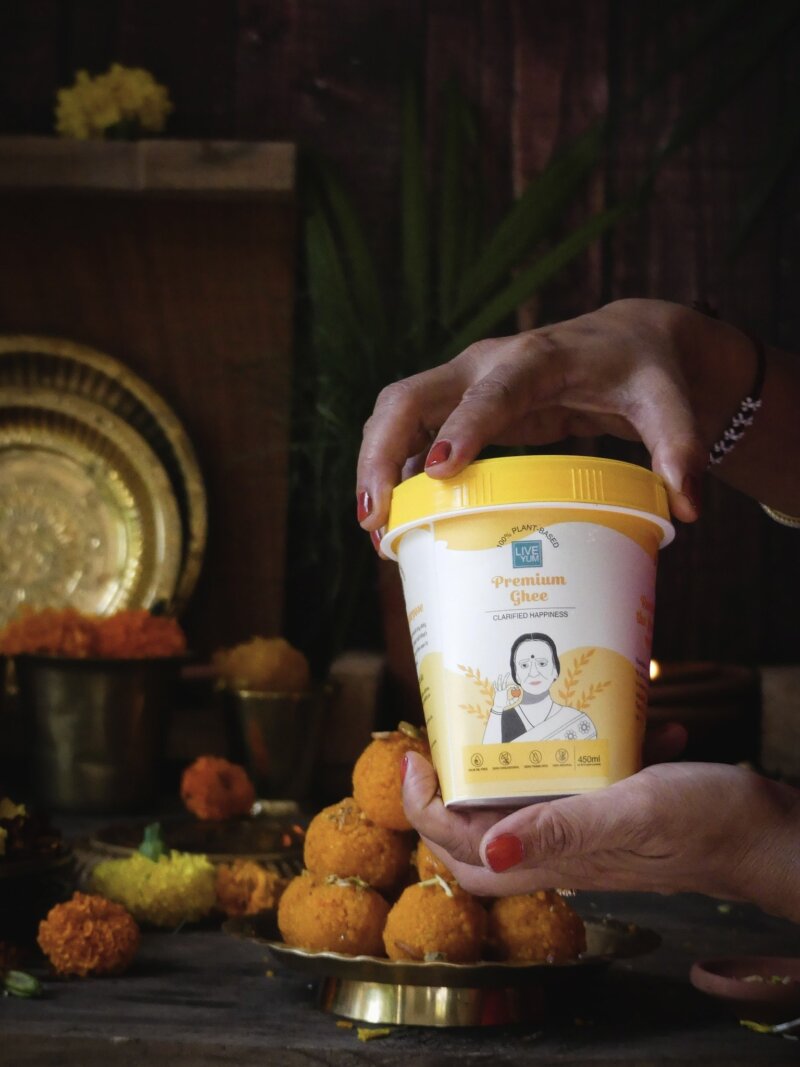 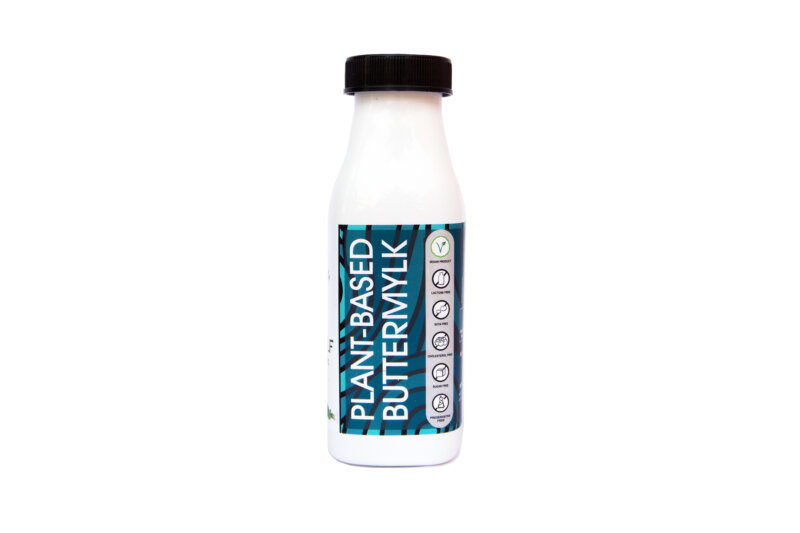 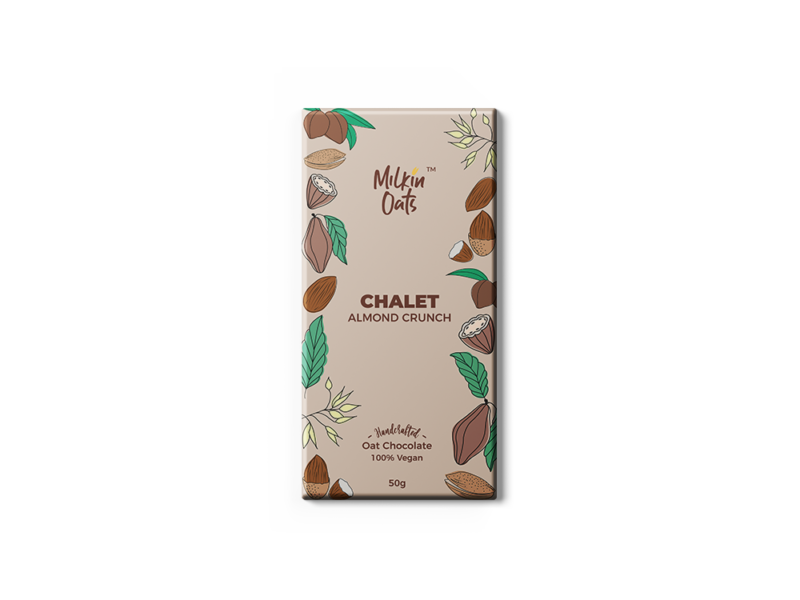 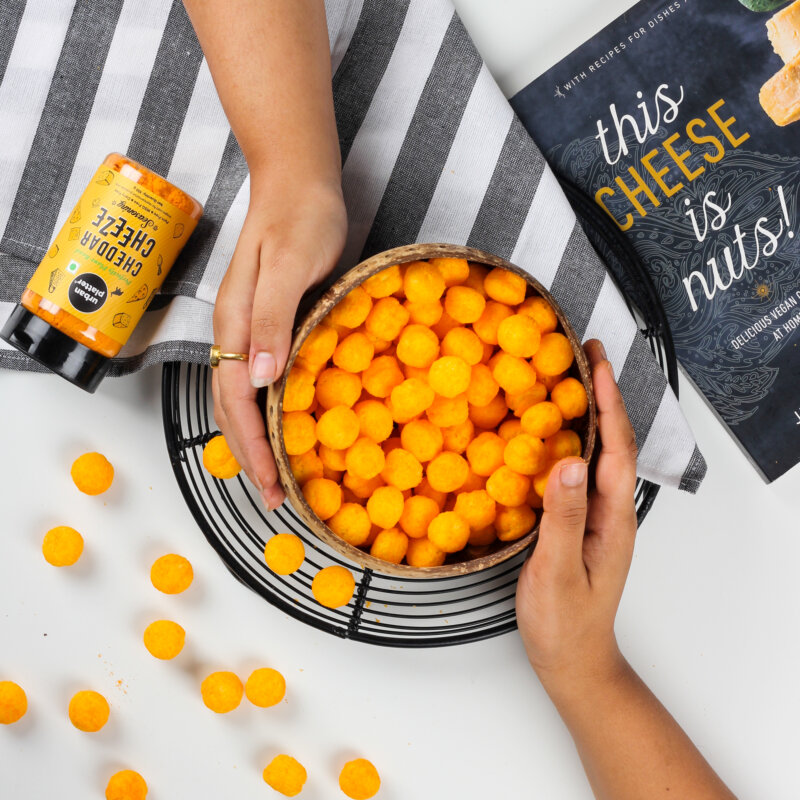 In a video on the subject, Brahmarishi Mohanji discusses the cruelty of the dairy industry:

We take the calf away from the mother. Mother is very unhappy. The calf is sometimes killed. [He] is unhappy. And then we are extracting the milk out of the cow. The mother cow is feeling injustice all the time. [She’s] feeling torture. [She] is not feeling happy. And that milk is coming into your body. Do you think you will have a good life? That is the cause of diseases. Because the vibration that is coming inside is creating diseases. This is exactly why I am propagating veganism.

The consumption of meat, eggs, and dairy is responsible for animal suffering on a massive scale. Fish are suffocated or cut open while they’re still alive, chickens used for eggs are confined to cages so small they cannot spread a single wing, and calves are taken away from their mothers shortly after birth on modern dairy farms so that humans can steal the milk meant for them.

In addition to sparing animals’ lives, eating vegan reduces the risk of suffering from cancer, heart disease, diabetes, and obesity; helps fight climate change by reducing greenhouse-gas emissions; and even helps prevent pandemics. COVID-19 is believed by many experts to have stemmed or spread from a live-animal market; and SARS, swine flu, and bird flu have also been linked to confining and killing animals for food.