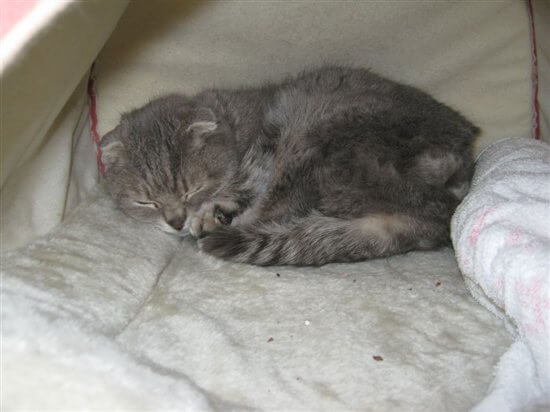 Ashley, Isabelle, and the rest of the team arrived back in Sendai city?where they had been earlier in the week? late last night after receiving a call from a local veterinarian who had some leads on animals needing help.  We’ll tell you about that and about a lucky cat rescued by a soldier.

They spent seven hours last night searching the affected areas, checking abandoned houses and doghouses, as well as visiting two local pet stores. While it’s clear that most animals did not survive the force of the tsunami, the team was at least able to leave food for a feral cat who was hiding in the rubble but in good physical condition and unwilling to be caught.

This morning, the team also visited the Sendai city shelter to offer assistance. The shelter has taken in some animals since the earthquake as well as receiving many reports of missing animals, but it is not yet full and will continue accepting lost and abandoned animals. 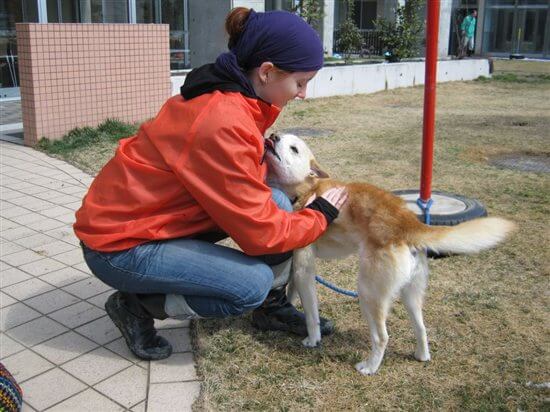 Shelter officials gave the team a tour of their really impressive facility and an update on animal rescues in the area, including the story of a cat found by a soldier when he was recovering bodies from the area yesterday. The cat was terrified and hiding inside his bed, so the soldier transported him to the shelter, bed and all. He will be put up for adoption if his guardians don’t show up to claim him.

PETA Asia and Animal Friends Niigata have arranged to provide more supplies and space when the shelter needs more. The local veterinarian whom they had contact with will serve as the “mobile vet” for Sendai. Isabelle will take him a supply of food, and the World Veterinary Association representative who was also on the trip will give him supplies, including medication. He is working on obtaining a list of local evacuation centers and will visit all of them, distributing food and administering vet care to those who need it.

We’ll continue to bring you more information as we get it. In the meantime, please consider making a donation to the PETA U.S. Animal Emergency Fund, which provides grants to organizations that do rescue work, including PETA Asia-Pacific.