Following a report of an outbreak of the deadly zoonotic disease glanders in working equines – horses, donkeys, and mules – in Delhi, PETA India urged the state government to implement the 2010 ban on tongas in the region and to prohibit the use of horses in weddings and other ceremonies. And now, the government has initiated action. 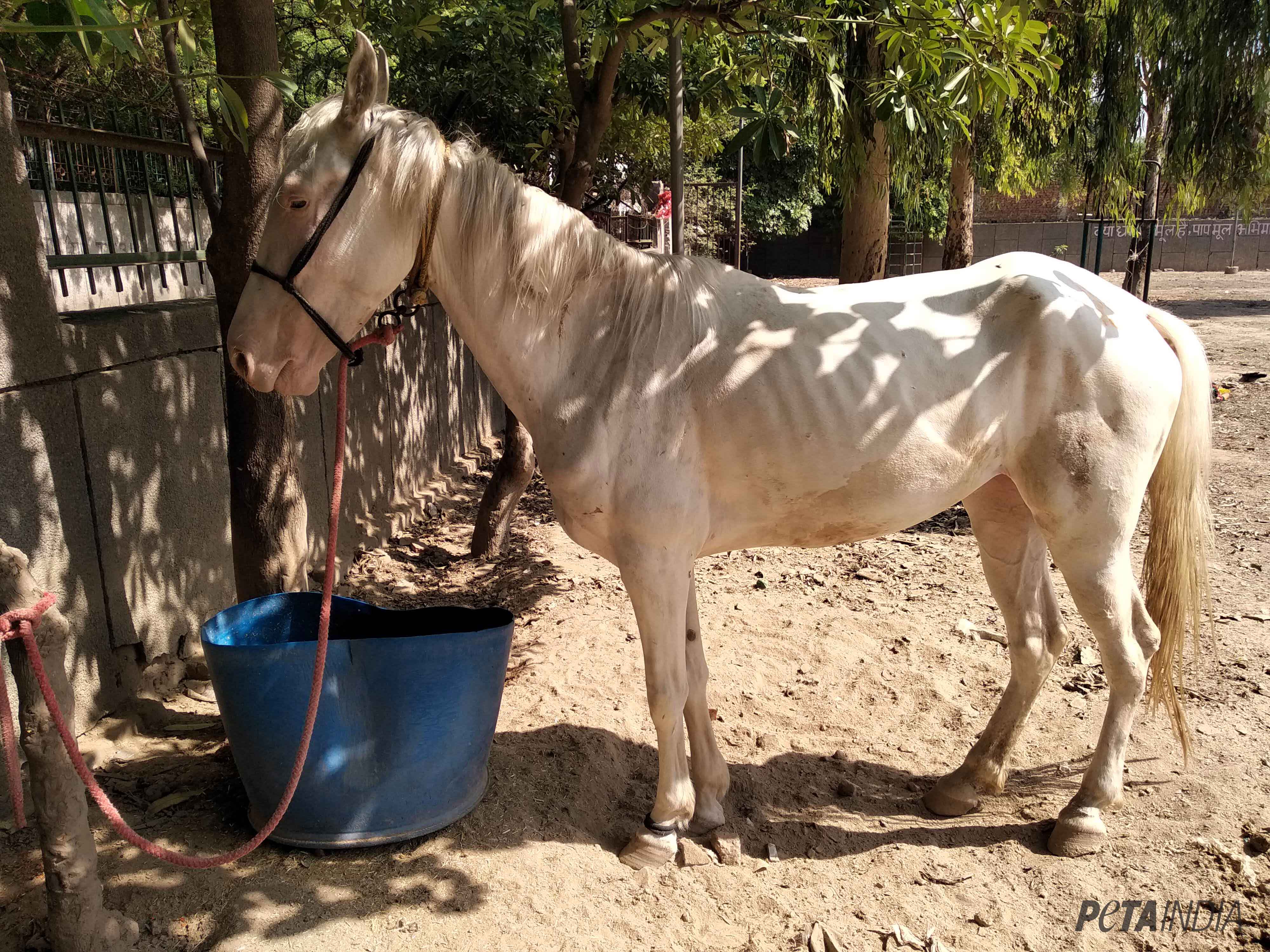 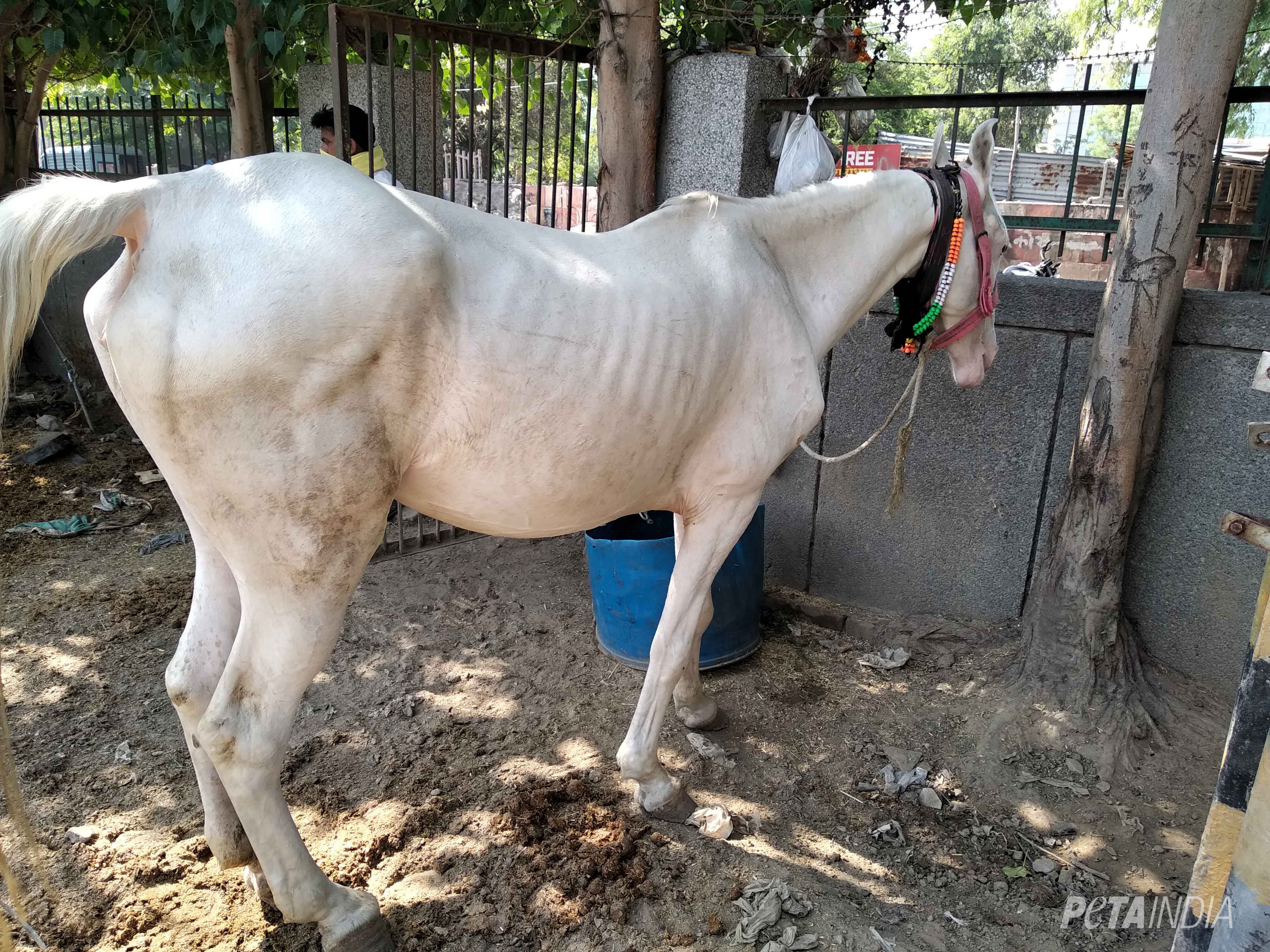 The 7 May 2019 report of the National Research Centre on Equines (NRCE), which was addressed to the Director of Delhi’s Department of Animal Husbandry, states that eight horses in Mangolpuri and Neb Sarai tested positive for glanders. Reportedly, most horses who tested positive were used for weddings. In addition, the report states that, since glanders is a notifiable disease, the provisions of The Prevention and Control of Infectious and Contagious Diseases in Animals Act, 2009, should be implemented immediately by banning the movement and use of equines in the state. 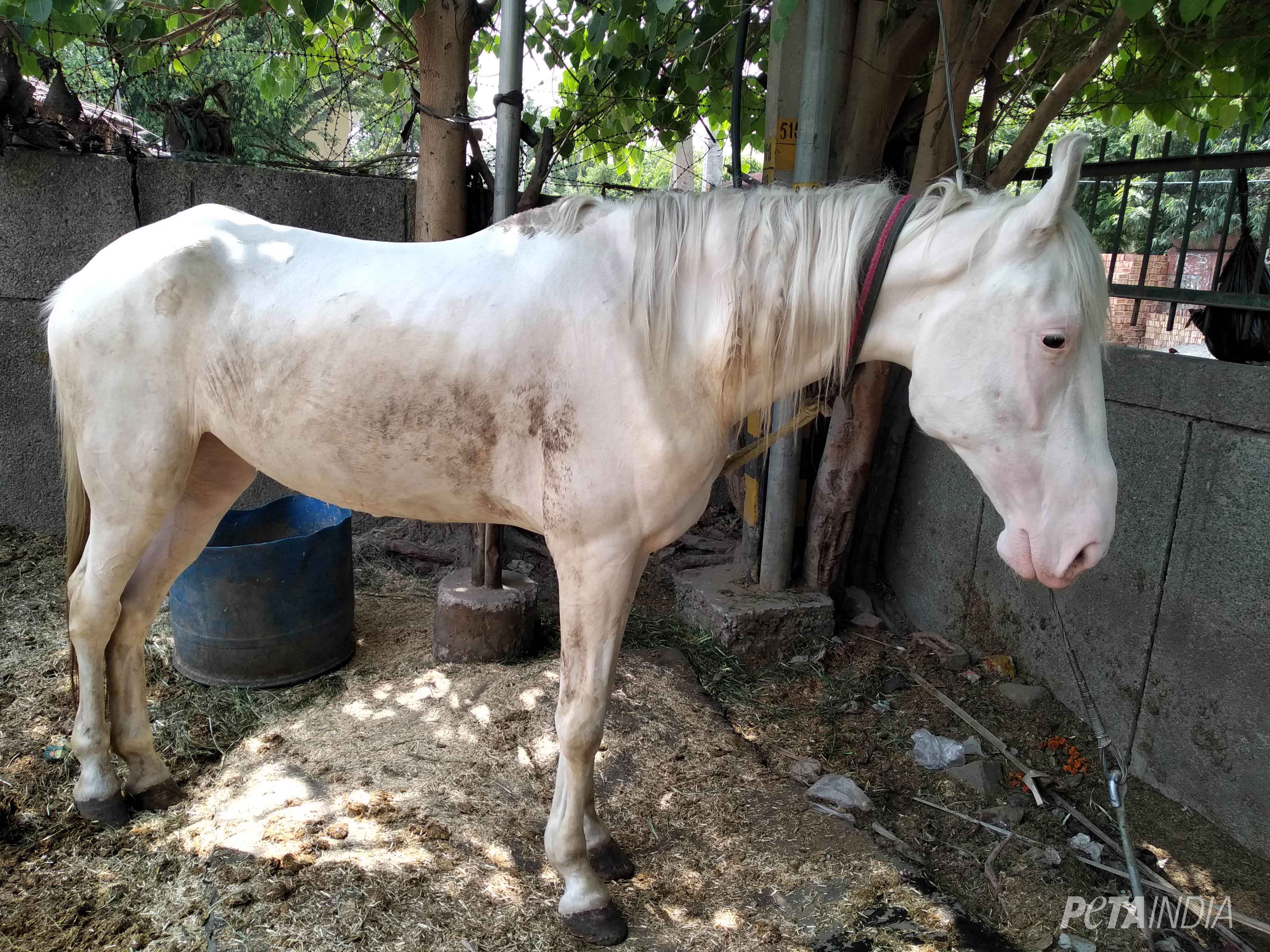 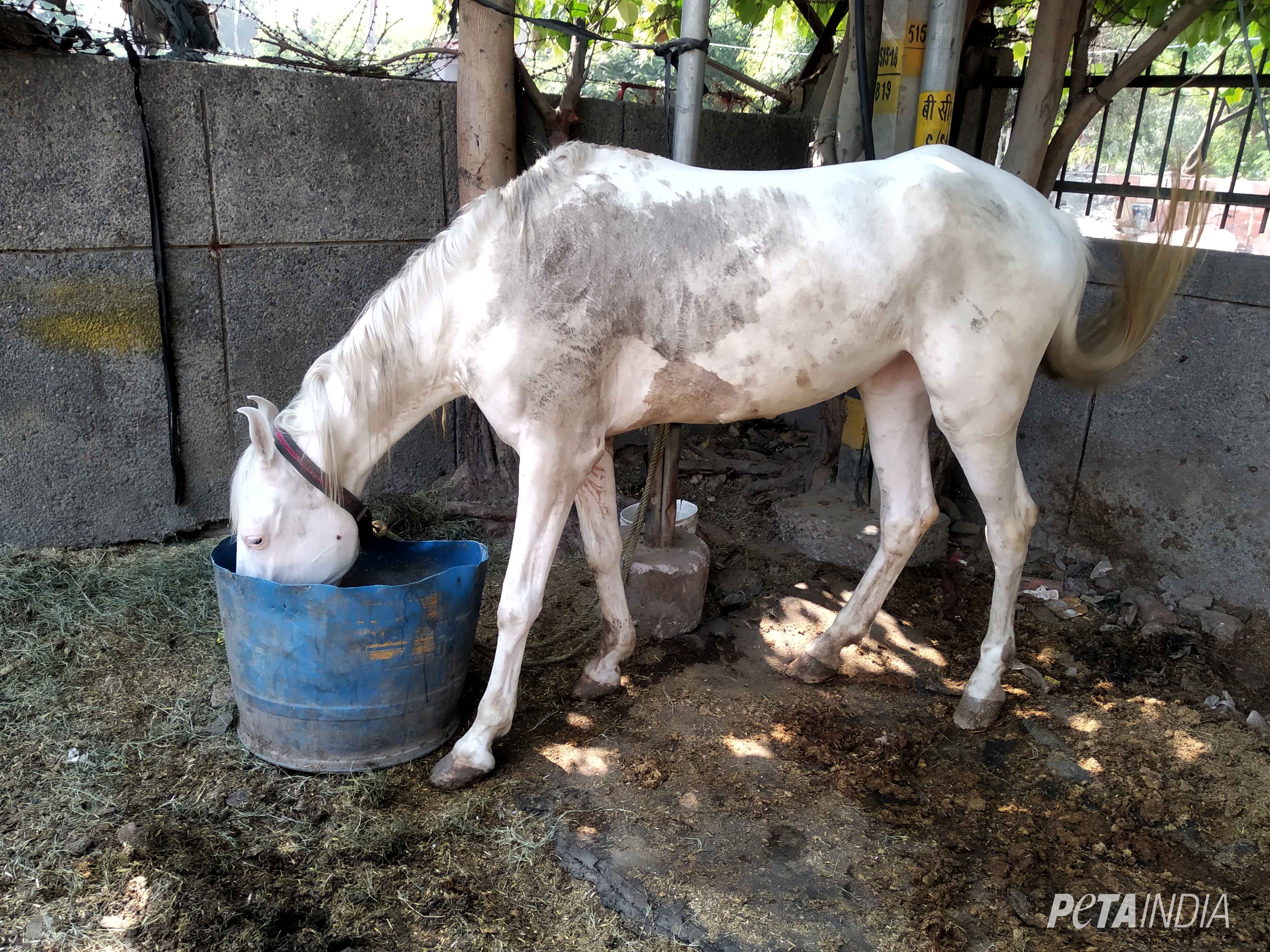 You Can Help Horses

Please write a polite letter to Shri Gopal Rai, the Hon’ble Minister for Employment, Rural Development, Labour, General Administration, Irrigation and Flood Control, at [email protected] asking him to implement the 2010 ban on tongas and to prohibit the use of horses in weddings and other ceremonies in Delhi in order to prevent health risks to animals and humans. 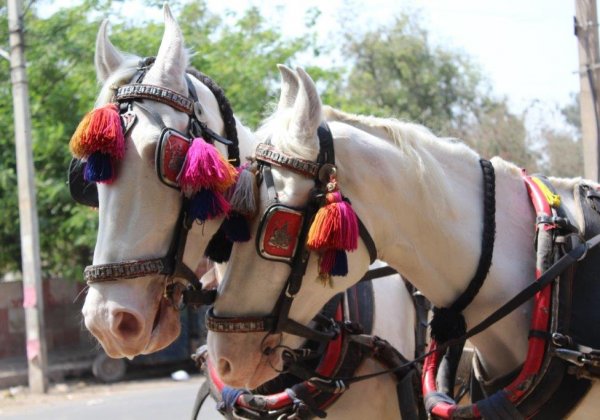 Pledge Never To Use Horses at Weddings