A Hero to Animals Award is on its way from PETA India to the fire brigade of Pune’s Central Fire Station to thank the firefighters for heroically risking their lives to rescue 10 cats stuck inside a burning flat in Ghorpade Peth on Friday night. 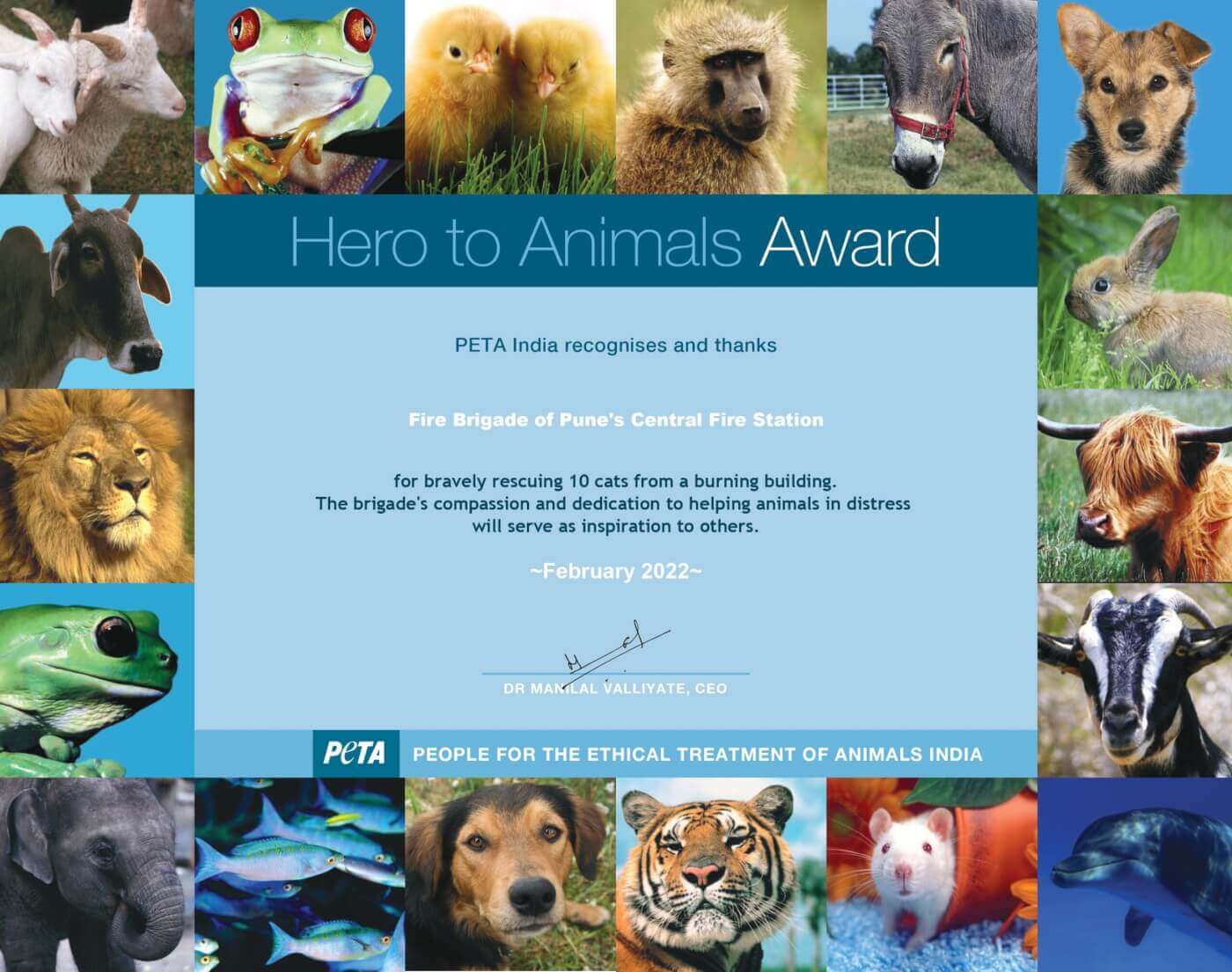 The cats belong to a resident of the Shanti Niwas Society, where the fire broke out. During the firefighting operation, he informed the fire brigade that the cats were inside the flat, from which smoke was streaming. The firefighters moved quickly, rushing to the scene and rescuing all the felines. In a video shared by Asian News International, people can be heard thanking the firefighters for this feat.

PETA India notes that every time someone buys a “purebred” dog or cat from a breeder or pet store or online, a dog or cat in need in an animal shelter loses the chance to find a home. Breeders and pet stores often sell animals to anyone willing to buy them, not taking into consideration their ability to care for the animals or whether they would treat them as companions or commodities. PETA India advocates for adoption and urges guardians to have their animal companions sterilised so that those already born have the best chance at a good home and good life.

Help an Animal in Distress 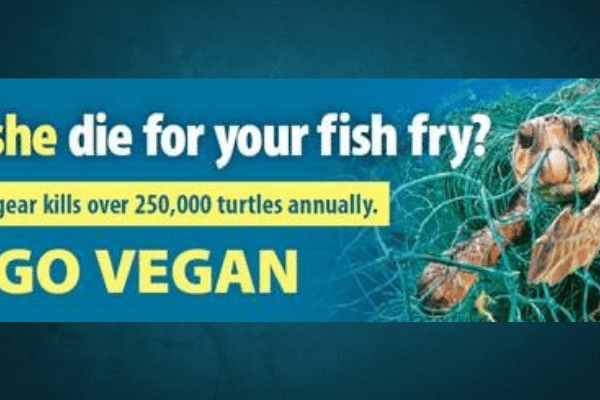