Let us keep the celebration of PETA India’s 10th anniversary going with a review of some of our most notable victories for animals – and how you can help us achieve more successes as we go forward!

Last year, after pressure from PETA and other animal protection groups, the government of Nepal announced a ban on breeding monkeys for use in laboratory experiments. Better yet, they ordered that all captive monkeys be released! This is a massive advance, but countless monkeys (and dogs, rats and other animals) are still burned, blinded, cut open, poisoned, starved and drugged behind closed laboratory doors every year for convenience and economic reasons – and because of old habits. 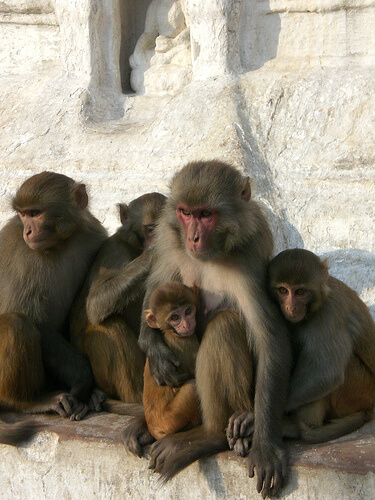 Not only are animal tests extremely cruel, they are also completely inaccurate since animals are so different from us. Animal studies teach us nothing about the health of humans because human reactions to illnesses and medications are completely different from the reactions of other animals. The truth is that testing on animals is just plain bad science which harms humans and other animals alike.

Do your part to help animals in labs by never ever buying products tested on animals. Click here to take the pledge that you will not purchase products from corporations that abuse animals!