After sifting through hundreds of photographs of lovable rescued Indian dogs, PETA’s panel of judges painstakingly narrowed the list down to 10 finalists. Then we asked you to cast your vote in PETA’s 2017 Cutest Indian Dog Alive contest to help us determine the winners. The winners were chosen by PETA based on a number of factors, including vote count.

While we recognise that all the Indian dogs in our competition were worthy of the title (the judges are still recovering from “cute overload”), the votes are in, and we’ve chosen Moochi as the winner! 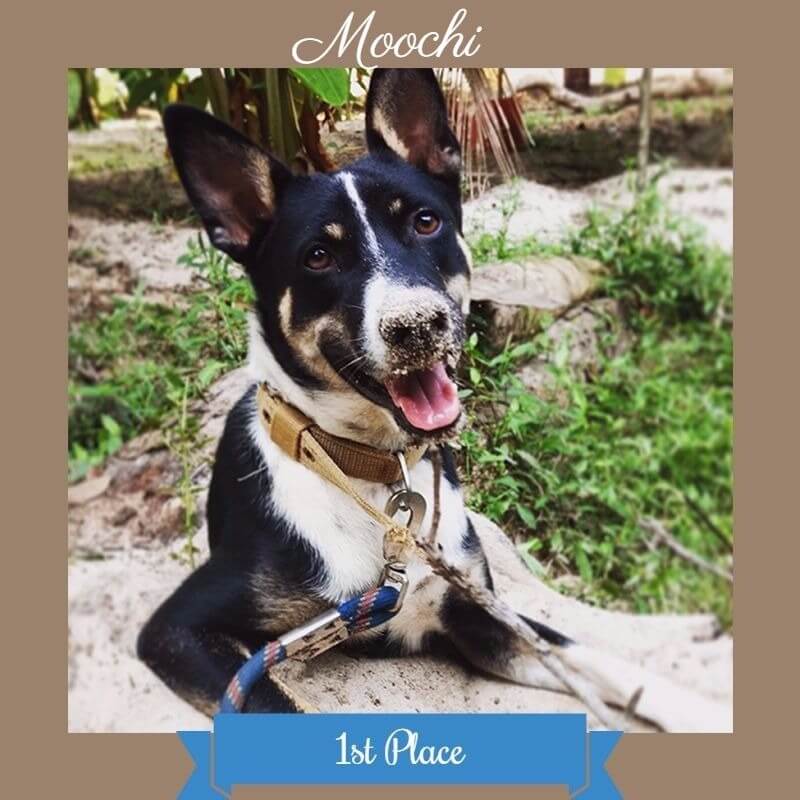 Two-month-old Moochi was rescued by his guardian, Gowry, after he was run over by a car. Because both of his hind legs were fractured, he couldn’t move and was in immense pain. She quickly took him to a veterinarian for treatment. After receiving lots of affection and care, Moochi is able to walk again and now lives with Gowry. He will receive a first-place certificate and a “100% Desi Dog” doggie T-shirt, and his or her guardian will receive a “My dog is a rescue” T-shirt as well as a copy of Ingrid E Newkirk’s book Let’s Have a Dog Party! 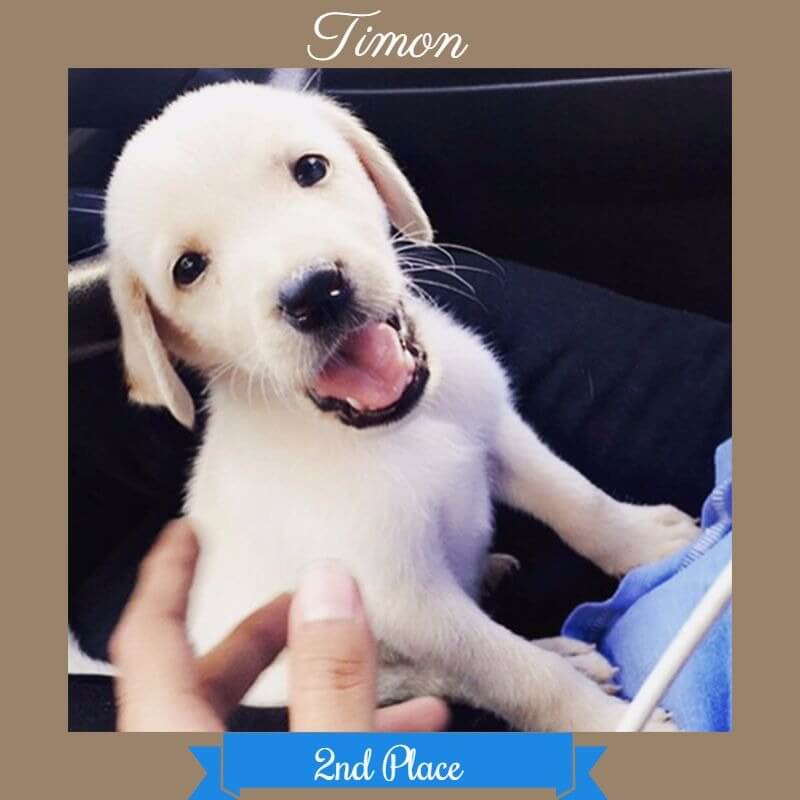 Two-month-old Timon was put up for adoption online because his owners didn’t want him anymore. He was skinny and covered with ticks when Shridutt adopted him. Timon is now 1 year old and loved by his new family. He will receive a second-place certificate and a “100% Desi Dog” doggie T-shirt, and his or her guardian will receive a “My dog is a rescue” T-shirt. 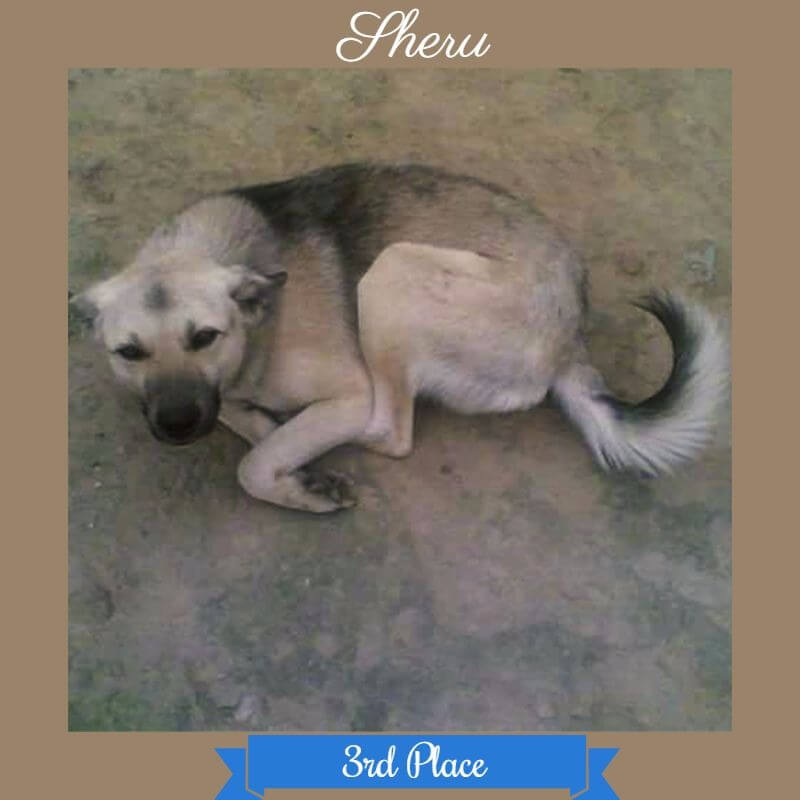 Sheru was hiding from heavy rains when his guardian, Dolly, first spotted him. The next day, she found the 1-month-old pup sitting on her porch. After giving him some food, he quickly stole her heart and she decided to keep him.  Sheru will receive a third-place certificate and a “100% Desi Dog” doggie T-shirt.