After sifting through hundreds of photographs of lovable rescued Indian dogs, PETA’s panel of judges painstakingly narrowed the list down to 10 finalists. Then we asked you to cast your vote in PETA’s 2014 Cutest Indian Dog Alive contest to help us decide who we should select as the winner.

While we recognise that all the Indian dogs in our competition were worthy of the title (the judges are still recovering from “cute overload”), the votes are in, the judges have deliberated, and we’ve chosen Santa Claus from Lucknow as the winner!

Ankita named this cutie Santa Claus when she rescued him on Christmas in 2013. He was wandering alone on the street, looking disturbed and lost, when he was found. Santa Claus will now have his own certificate and be able to flaunt his new “100% Desi Dog” doggie T-shirt, and his guardian will receive a “My Dog Is a Rescue” T-shirt and an autographed copy of Ingrid Newkirk’s book Let’s Have a Dog Party! 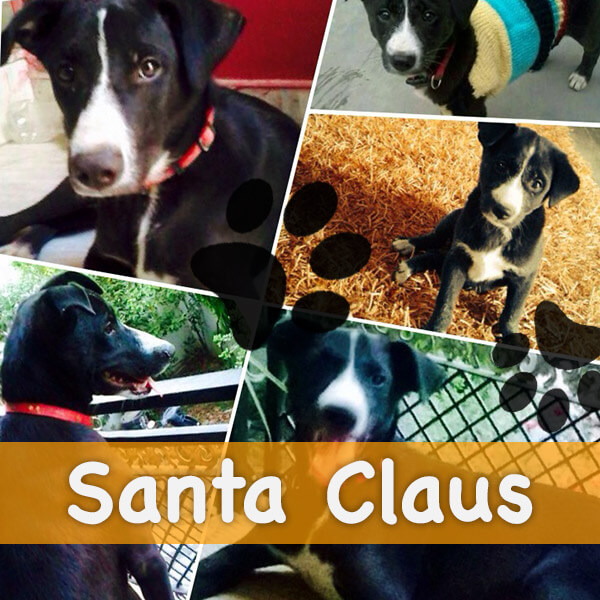 Ankita named this cutie Santa Claus when she rescued him on Christmas in 2013. He was wandering alone on the street, looking disturbed and lost, when he was found.

Our first runner-up, Maggie, will receive a second-place certificate and a “100% Desi Dog” doggie T-shirt, and her guardian will get a “My Dog Is a Rescue” T-shirt. 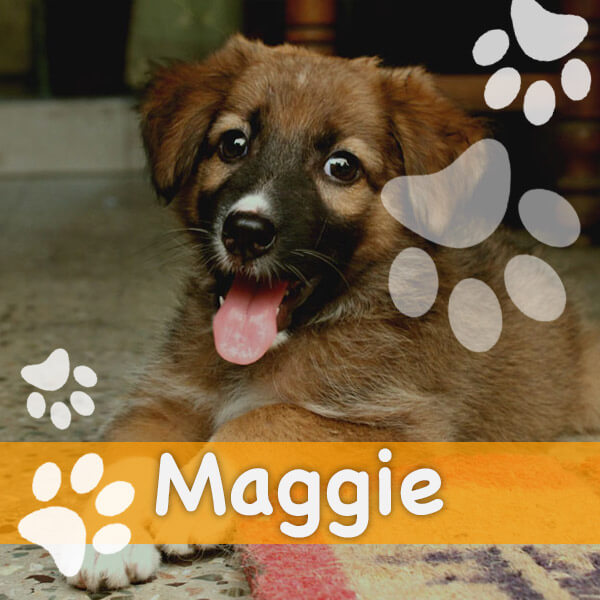 Piyush rescued six pups wrapped in a cloth from outside his college during the rainy season. He got all of them adopted, but Maggie was treated poorly after adoption and got hurt. Piyush got her back, had her treated and took her home with him forever.

Our second runner-up, Cujo, will receive a third-place certificate and a “100% Desi Dog” doggie T-shirt. 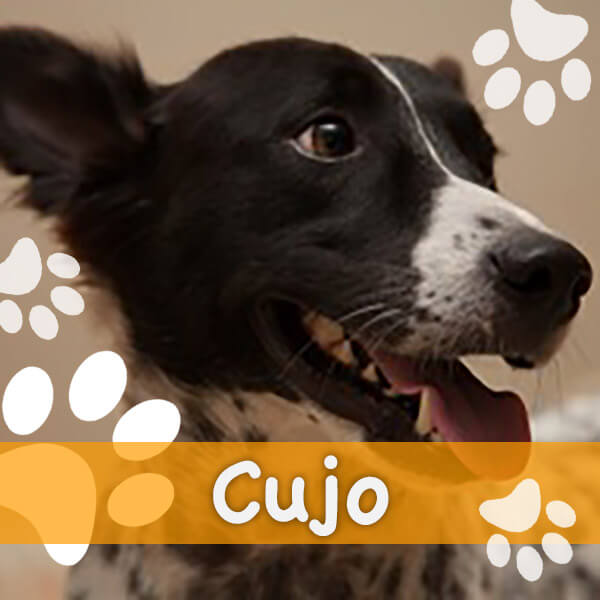 Cujo’s siblings were killed in accidents soon after birth. Sanjukta rescued Cujo and gave him all the love he deserves.

Whether from a pet shop, a puppy mill or an individual breeder, buying a dog means that another dog in an animal shelter will lose the chance to find a loving home. Of course, the same applies to cats, too.

If you have the time, the resources and plenty of affection to give, you can make a difference by adopting a loving, sterilised Indian dog from your local animal shelter. And who knows – maybe next year, your dog will take the top prize in our Cutest Indian Dog Alive contest!