After sifting through hundreds of photographs of lovable rescued Indian dogs, PETA’s panel of judges painstakingly narrowed the list down to 10 finalists. Then we asked you to cast your vote in PETA’s 2016 Cutest Indian Dog Alive contest to help us determine the winners. The winners were chosen by PETA based on a number of factors, including vote count.

While we recognise that all the Indian dogs in our competition were worthy of the title (the judges are still recovering from “cute overload”), the votes are in, and we’ve chosen Rosco as the winner! 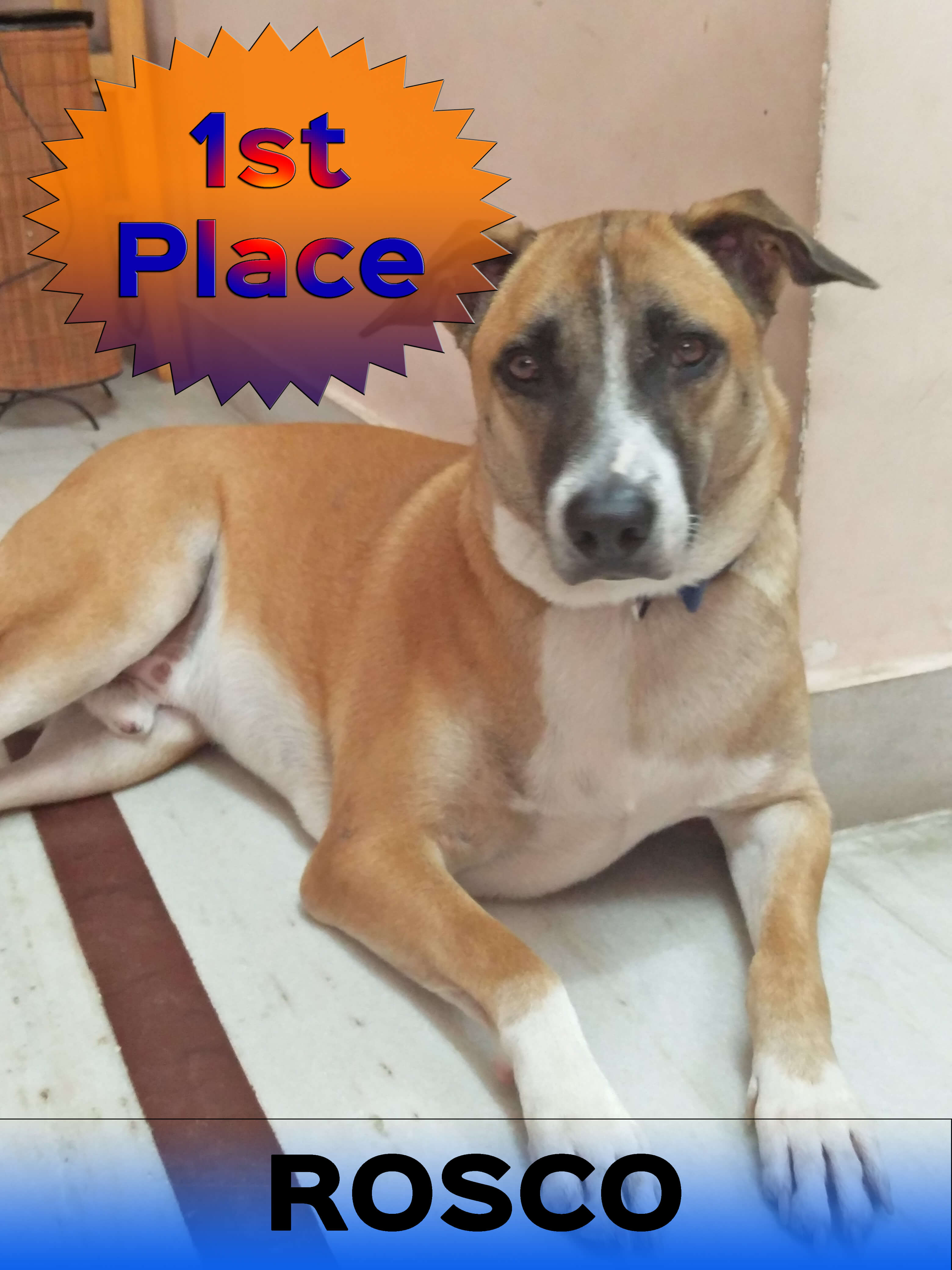 When Spandana saw Rosco, he was tied to a tea stall and looked hungry. When she realised that no one was taking proper care of him, she decided to adopt him. Rosco is now a happy and loving dog and greets everyone with kisses. He will receive a certificate and be able to flaunt his new “100% Desi Dog” doggie T-shirt, and his guardian will receive an “I ♥ Desi Dogs” T-shirt and a copy of Ingrid Newkirk’s book Let’s Have a Dog Party! 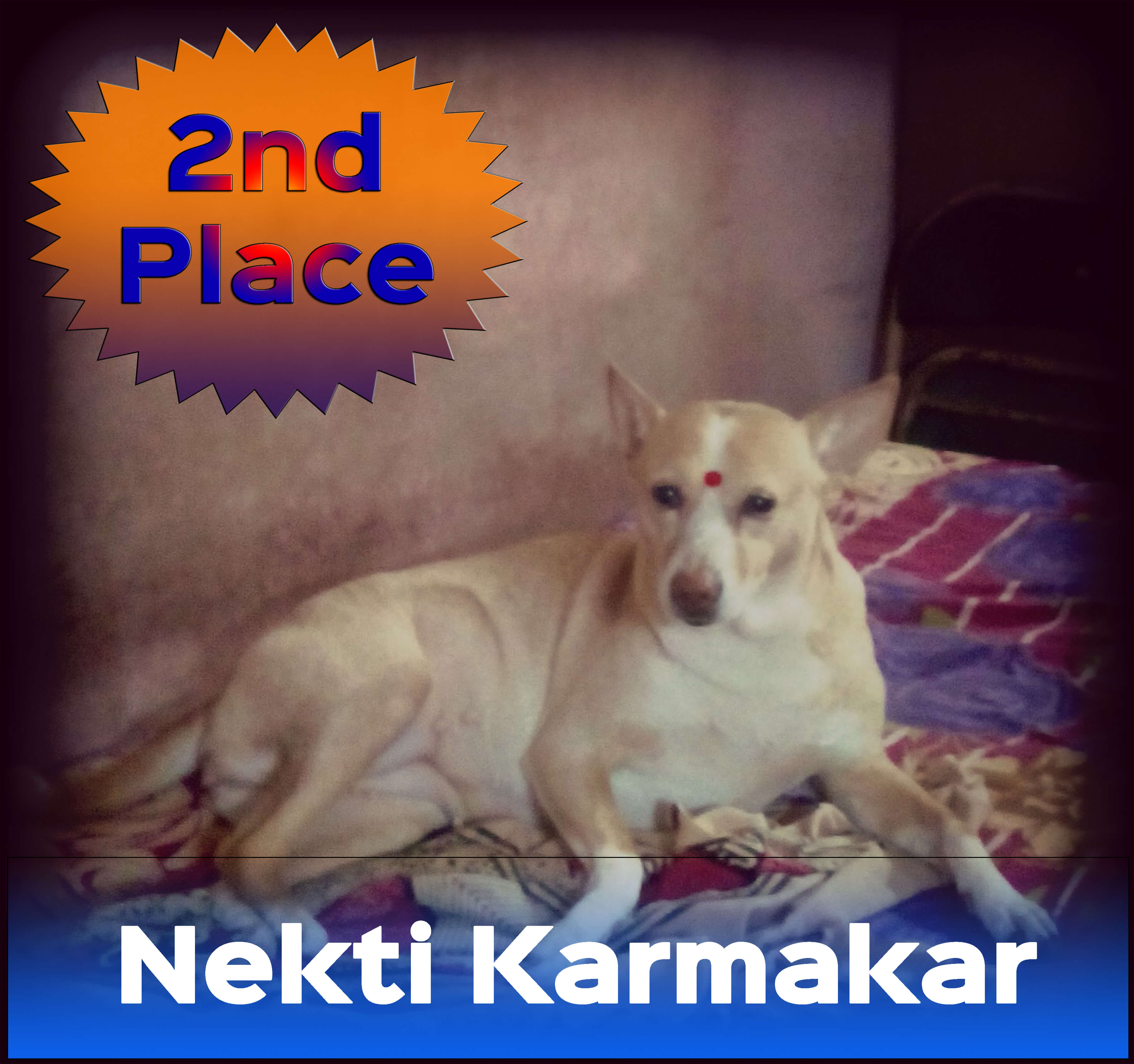 Nekti was found crying and shaking in fear after her mother was hit by a car – and Karmakar gave her a helping hand. They are now a big part of each other’s life. In fact, the two are inseparable – Karmakar shares every moment she can with her “sister”.

Nekti will receive a certificate and a “100% Desi Dog” doggie T-shirt, and her guardian will get an “I ♥ Desi Dogs” T-shirt. 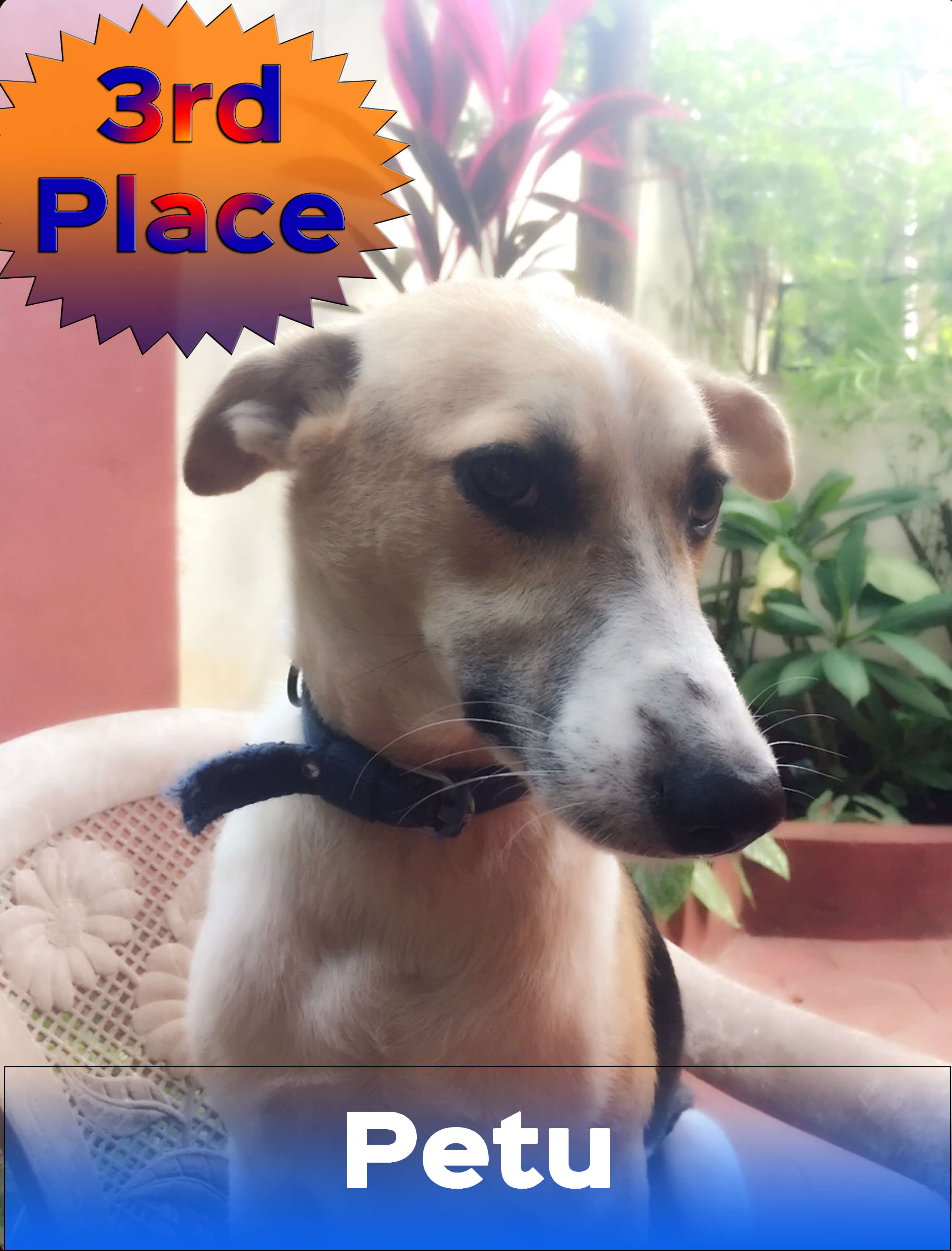 Minima Peres rescued Petu, who was being bullied by other dogs. His left eye was injured, but he eventually recovered and became a loving member of Peres’ family.

Petu will receive a certificate and a “100% Desi Dog” doggie T-shirt.