Incorporating recommendations from PETA India, the Indian Pharmacopoeia Commission (IPC) – which is responsible for establishing testing standards for drugs – has proposed policies that significantly reduce tests on animals during the production of recombinant antibody drugs and during the development of test methods for assessing the effects of drugs in living systems. The new proposal also requires that companies justify their use of animals for these applications and minimise animal use to the greatest extent possible. 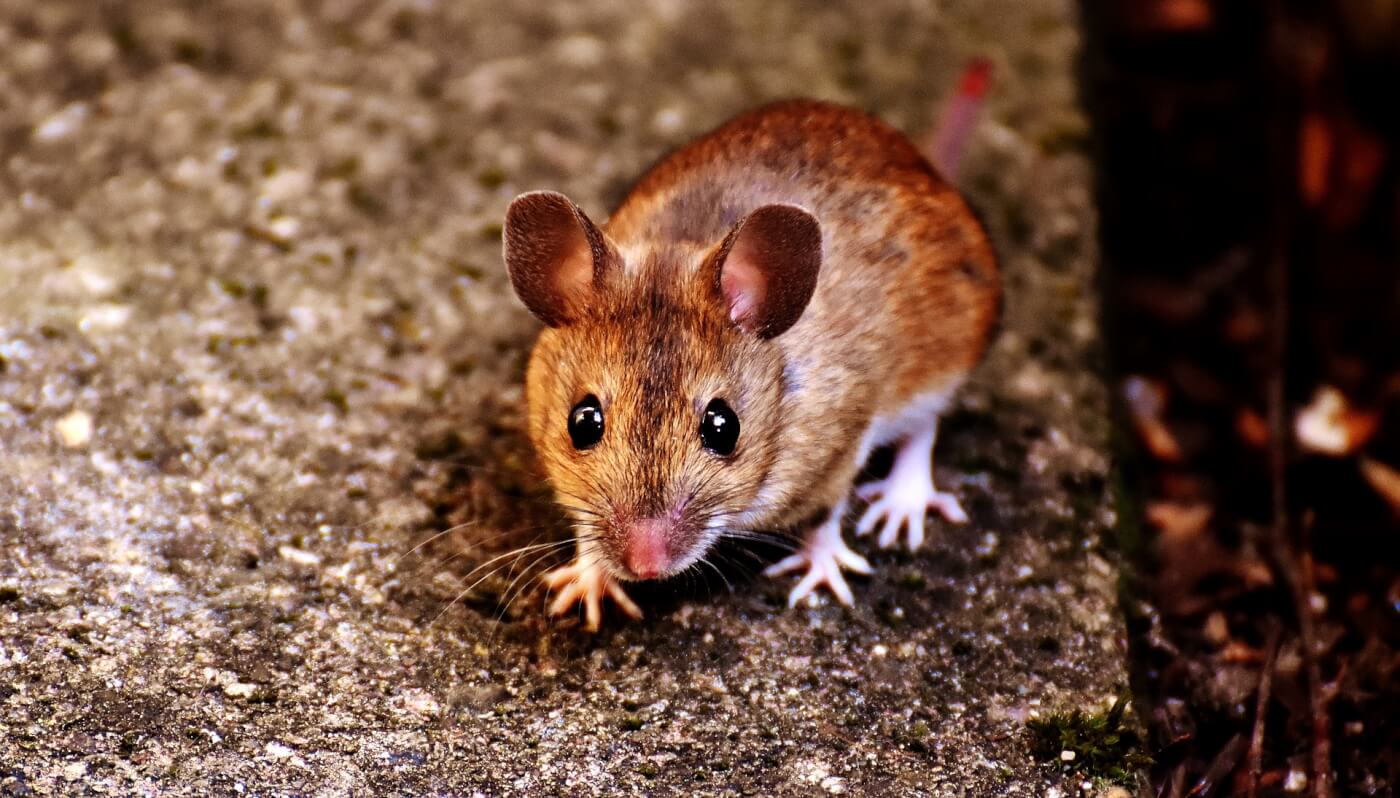 Before this announcement, PETA India noted to the IPC that non-animal methods that can replace the use of cows, rabbits, rats, and other animals for the production of drugs and for the development of test methods are currently available. In addition, the vast physiological differences between humans and other species mean that the results of animal tests are often misleading.

The IPC has invited comments from stakeholders on the proposed drafts before 22 February. We are calling on the companies producing recombinant antibodies and developing bioassays to show their support for the IPC’s progressive initiatives.

As a member of the IPC’s subcommittee on alternatives to animal experiments, PETA India is invited to attend workgroup meetings, and we will continue to suggest changes to replace the use of animals with non-animal tests, which will protect animals and improve the quality and reproducibility of research.