Following an intense campaign by PETA India and work by MP Maneka Gandhi, Drug Controller General of India (DCGI) Dr GN Singh announced that testing cosmetics and their ingredients on animals will not be permitted in India. The landmark announcement was made during the Bureau of Indian Standards PCD 19 Cosmetics Sectional Committee meeting, on which PETA India’s science policy advisor, Dr Chaitanya Koduri, has an official seat. Earlier this week, Dr Koduri had held a private meeting with Dr Singh urging him to stop animal tests for cosmetics. As a result, a decision was made to remove the last remaining animal test from IS 4011:1997 Methods of test for safety evaluation of cosmetics. 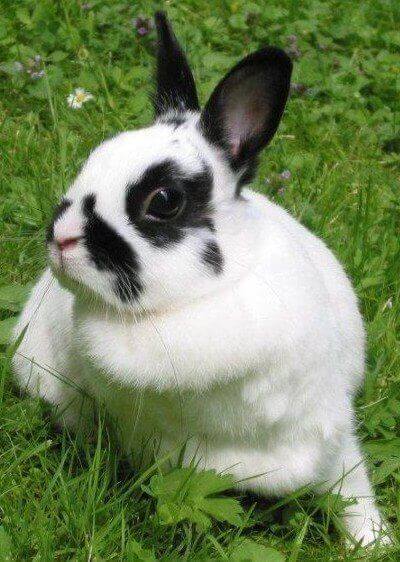 PETA India’s campaign has received support from high places. Congress President Smt Sonia Gandhi recently urged the Ministry of Health & Family Welfare to consider PETA India’s request for a ban on the testing of cosmetics and their ingredients through the National Advisory Council Office, while senior leader of the Bharatiya Janata Party (BJP) Lal Krishna Advani had sought the same through his office. Santosh Chowdhury, the newly appointed Minister of State for Health & Family Welfare; Dr Mirza Mehboob, former Cabinet Minister of Health, Medical Education and Family Welfare for the government of Jammu and Kashmir; and Yashodhara Raje Scindia, former Minister for Tourism, Sports and Youth Welfare for the government of Madhya Pradesh had all sent strong appeals to the Ministry of Health & Family Welfare in favour of a total ban on the testing of cosmetics and their ingredients on animals. Mehboob is also a medical practitioner who did his MBBS at Srinagar Medical College in Jammu and Kashmir. MP Maneka Gandhi has been working closely with PETA India’s science policy advisor, Dr Chaitanya Koduri, to push for a ban.

Multinational companies The Body Shop and LUSH as well as Indian companies Trumount Cosmoceuticals, Future Skin, Omved Lifestyle and Shahnaz Husain and others had also written to the Ministry of Health & Family Welfare in full support of a ban after hearing from PETA. The Washington DC-based Physicians Committee for Responsible Medicine, and officials from the Indian Council of Medical Research, the Mahatma Gandhi–Doerenkamp Center for Alternatives to Use of Animals in Life Science Education and the Animal Welfare Board of India, a statutory advisory body, had also all expressed support for the ban.

In 2012, the cast and crew of Farah Khan’s Joker, directed by Shirish Kunder and starring Akshay Kumar, Sonakshi Sinha and Chitrangda Singh, had joined PETA in urging the government to ban cosmetic testing on animals. Chitrangda posed on behalf of PETA and Joker with the aliens from the film for the campaign. The ad was shot by ace photographer Atul Kasbekar.

Please note, however, that at present, cosmetics and personal-care products tested on animals can still be sold in India. Please do check PETA’s list of companies that do not test on animals before you go shopping.

PETA is now working to urge the Indian government to implement a legislative ban and to ban the sale of all animal-tested cosmetics and household products.