Just in time for Children’s Day and after seeing a media photo of PETA India founder Ingrid Newkirk promoting empathy for chickens by locking herself in a cage alongside “chicken” props in Mumbai last week, a 10-year-old boy named Johnny from the Mumbai suburb of Bandra and his mother delivered two chickens destined for the family’s dinner plates to PETA’s office.

The boy had pleaded with his mother to allow the birds to live. The chickens – named Natalie and Vidya after Hollywood star Natalie Portman and Bollywood star Vidya Balan, who are both vegetarian animal lovers – will soon be sent to their new home, where they’ll be allowed to live out their lives in peace. 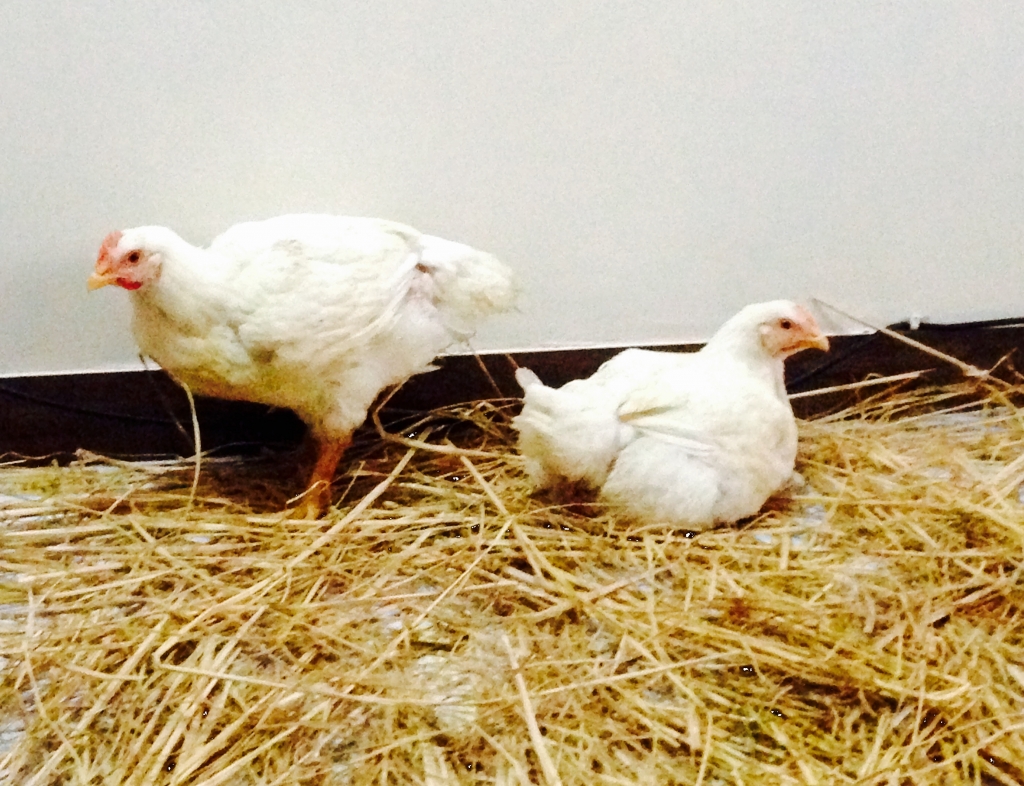 In today’s meat industry, chickens are crowded by the tens of thousands into filthy sheds that reek of ammonia from the birds’ accumulated waste. At slaughter, their throats are slit while they are still conscious and struggling. Other animals slaughtered for meat are crammed into vehicles in such large numbers that many are severely injured or die en route to the slaughterhouse.

Do you want to help chickens, too? November is World Vegan Month, so sign our pledge to go vegan today! 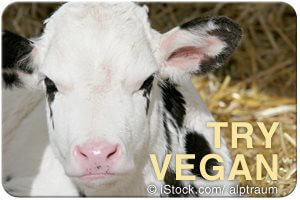