During the Jaipur Literature Festival, leading author and speaker Shobhaa De sent a letter on behalf of PETA India calling on Rajasthan Minister for Forest, Environment and Climate Change Hemaram Choudhary to phase out cruel elephant rides at Amer Fort and retire the elephants to sanctuaries where they can live unchained in one another’s company.

“[A]n inspection report from the committee constituted by the Project Elephant Division of the Ministry of Environment, Forest and Climate Change also seeks to phase out elephant rides at Amer Fort, citing aging elephants and tourists’ declining preference for elephant rides,” De writes. “I respectfully request that you take immediate steps to switch to the use of electric carriages or other non-animal vehicles.”

In February 2021, following recommendations by a central government–appointed committee and requests made by PETA India to implement those recommendations, the Rajasthan Forest Department directed the Department of Archaeology and Museums to stop using 20 medically unfit elephants for tourist rides at Amer Fort. Out of 16 other unfit elephants, 14 suffer from ailments such as vision problems caused by corneal opacity and cataracts and chronic foot problems such as overgrown nails and flat footpads from walking on concrete roads – yet, they are forced to give rides at Amer Fort. One elephant died before the committee’s report could even be submitted.

Captive elephants, such as those forced to give rides at Amer Fort near Jaipur, are often beaten, denied adequate food and veterinary care, and suffer from foot problems and arthritis because of long periods spent standing on hard surfaces. Many develop neurotic behaviours and die prematurely. 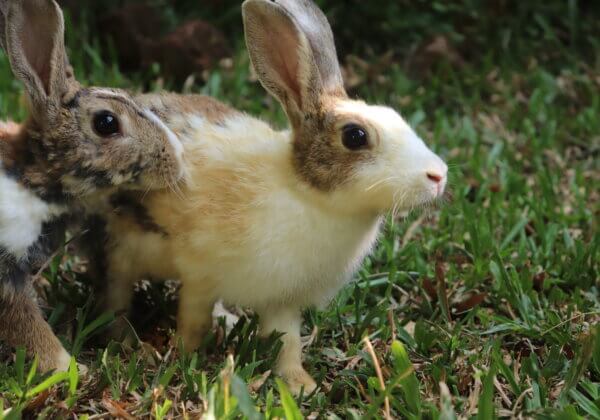