While snakes are cold-blooded biologically, it’s humans who tend to act cold-blooded – killing these sensitive animals for food, wine, blood, and clothing and trapping, confining, abusing, tormenting, and neglecting them for “entertainment”. 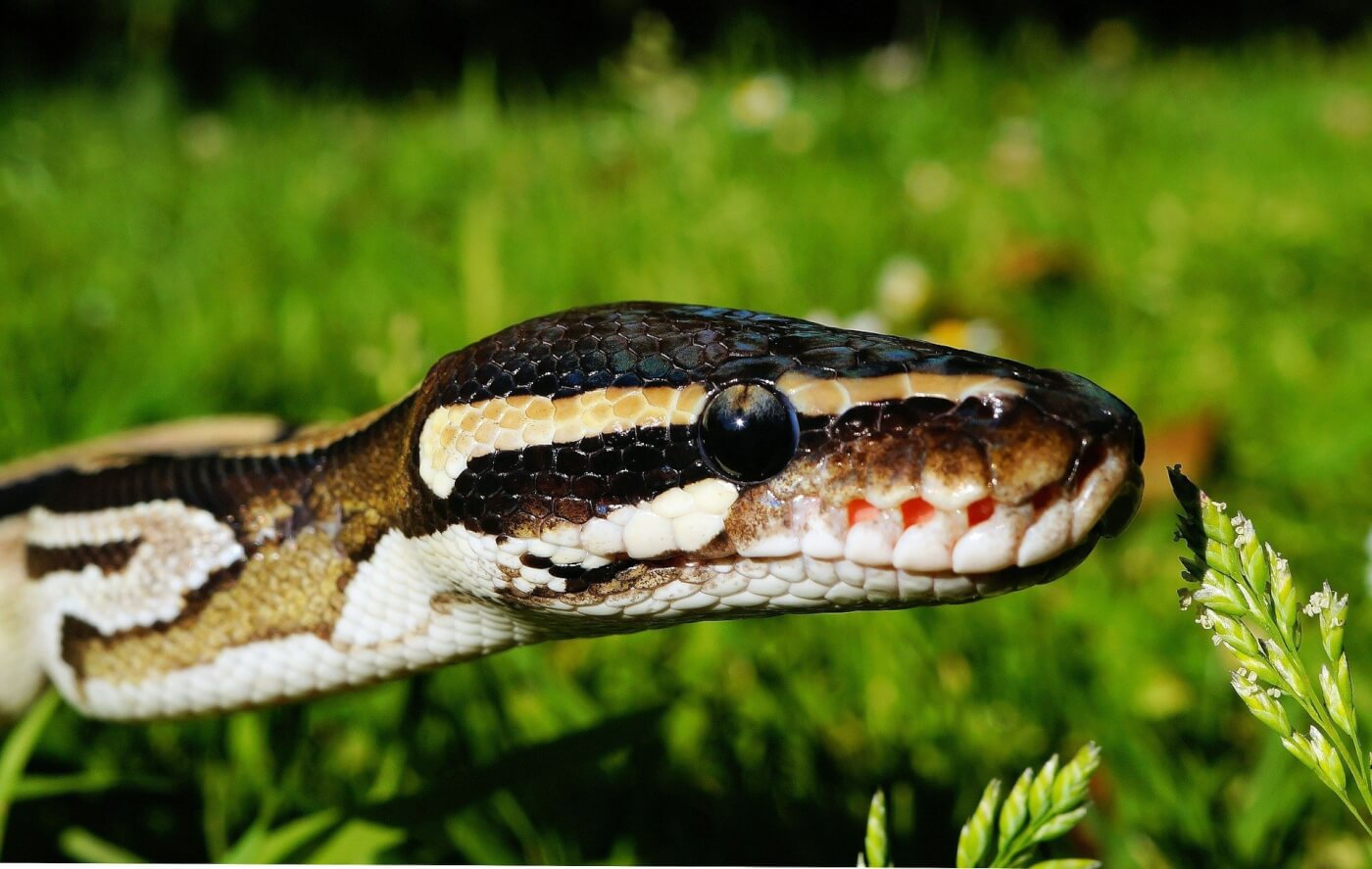 Every year, at least 440,000 pythons are slaughtered in Indonesia, Malaysia, and Vietnam just to be made into frivolous fashion accessories. But we’re here to tell you that snakes can be quite charming. (“Snake charmers”, on the other hand, are vile.)

We hope these 15 interesting snake facts will help you warm up to our reptilian friends:

1. If snakes could put a “leave me alone” sign on their bedroom door, they probably would.

They’re shy and secretive, and they don’t go picking fights or bite out of spite, as they’re not aggressive or territorial. They only strike in order to eat or defend themselves when necessary. 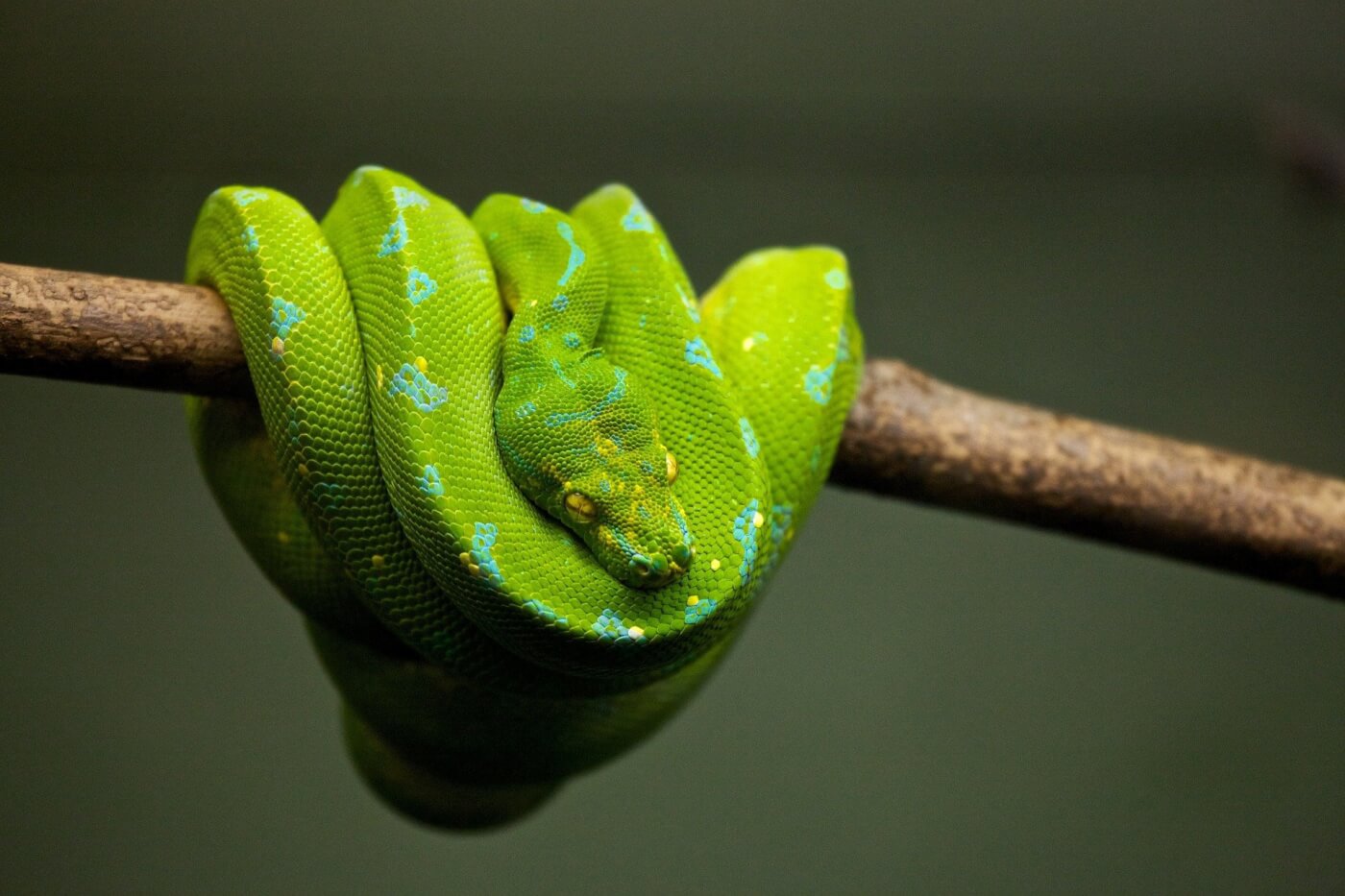 2. Snakes are mostly solitary, except during mating season.

Anacondas mate in a “breeding ball”, which consists of one female and approximately 12 males. They stay this way for up to a month – hey, it’s just nature. 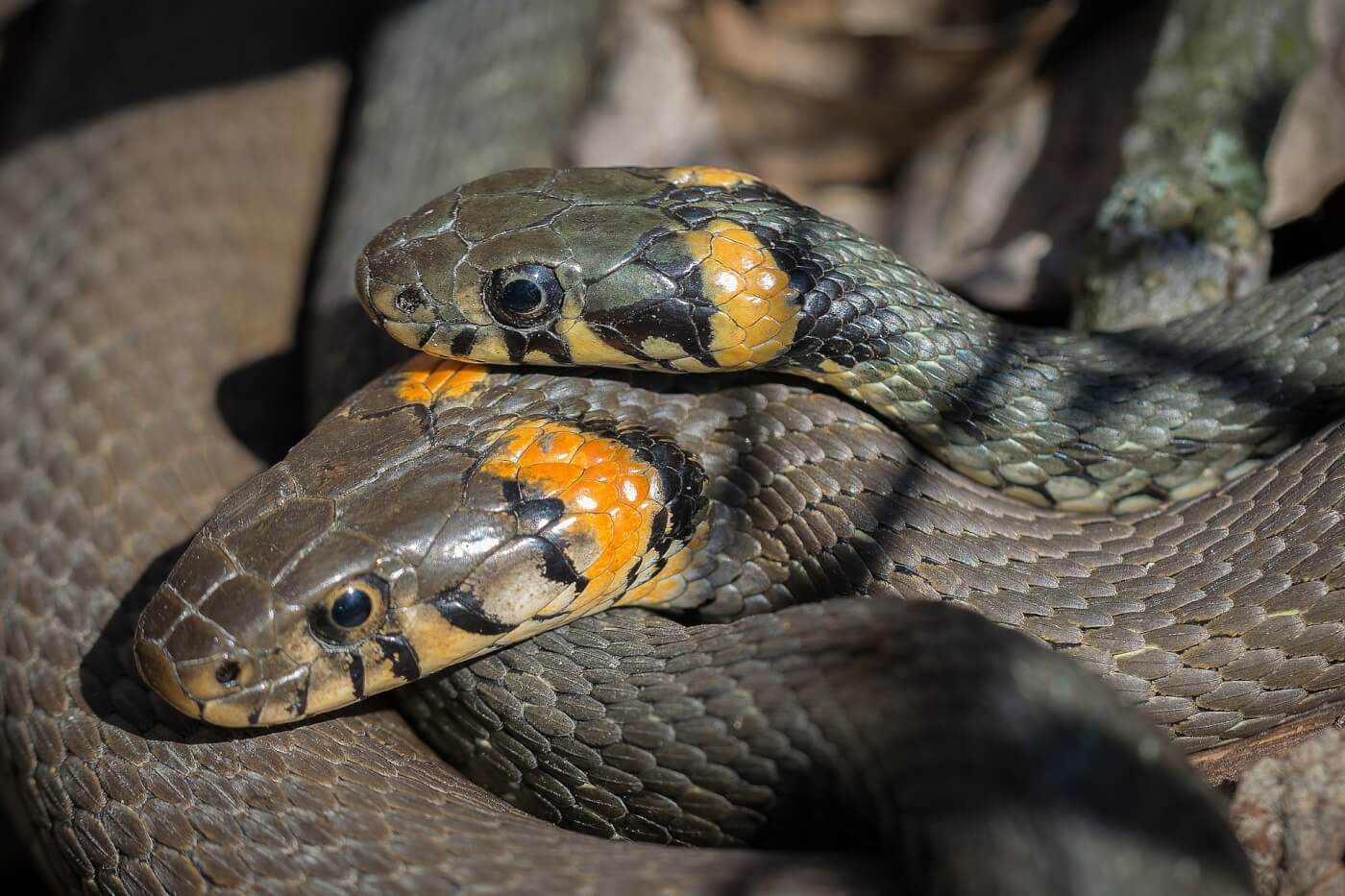 3. Outside of Antarctica and the North and South poles, snakes are found nearly everywhere on Earth except for Greenland, Iceland, Ireland, and New Zealand.

Perhaps they couldn’t get past airport security. 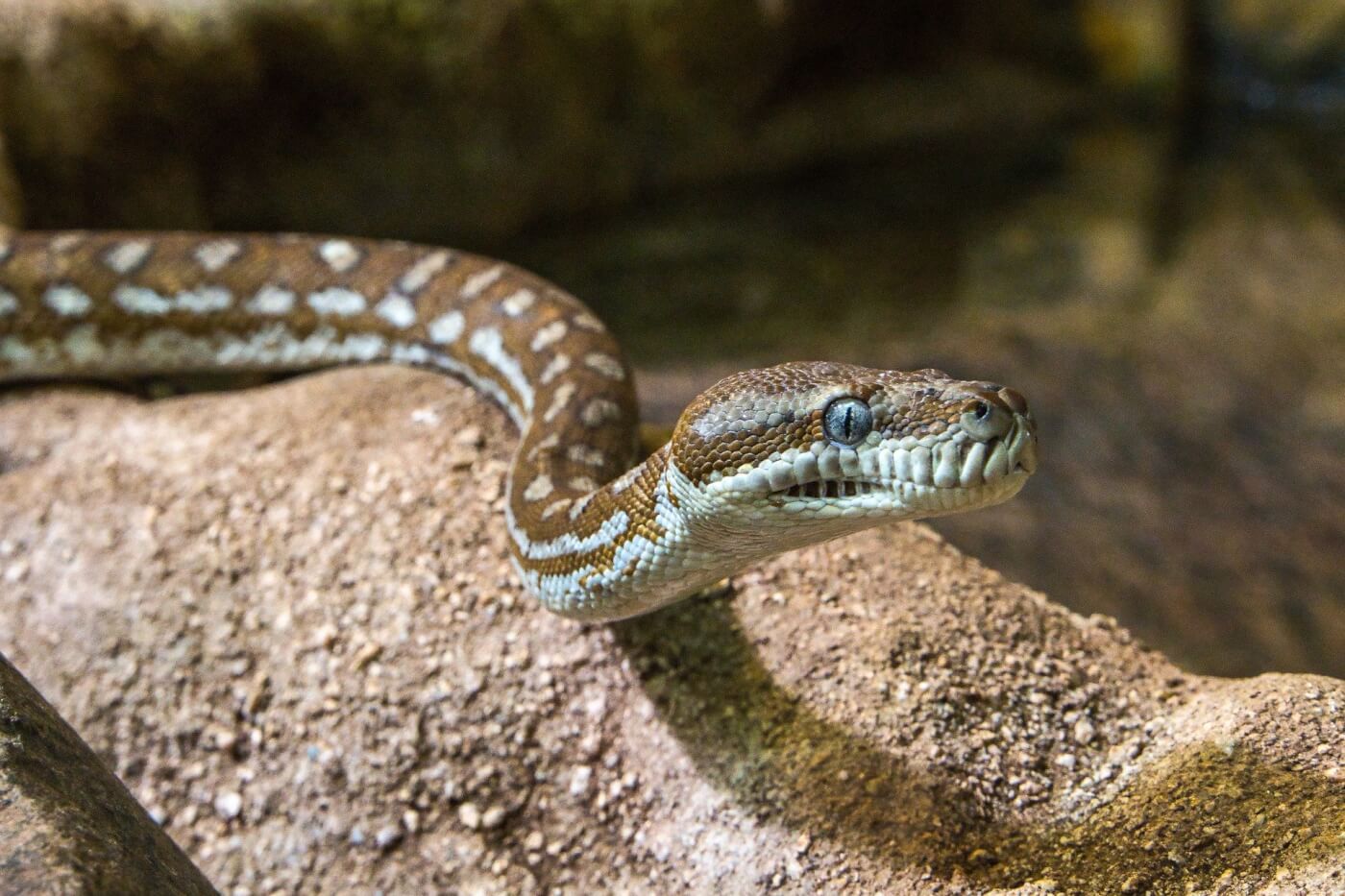 4. There are around 3,000 different species of snakes.

Roughly 600 of them are venomous, but only about 200 are capable of causing significant injury to or killing humans.

Speak Up for Snakes Abused and Killed in the Skins Trade

5. Snake venom immobilises prey and aids in digestion by breaking down flesh.

It’s not meant to kill humans. Venomous snakes probably don’t even realise that they have venom. Some of them have even died after biting and poisoning themselves by mistake.

6. Intense fear of snakes is called ophidiophobia, but perhaps ophidiophobes have it all wrong.

Some of the most venomous snakes in existence live in the sea. However, they pose little threat to humans because they’re shy and their fangs are too short to penetrate a diver’s suit very easily.

7. Most snakes lay eggs, but some species – including sea snakes – give birth!

Mother pythons incubate their eggs, and king cobras are cautious parents who defend and protect their eggs. 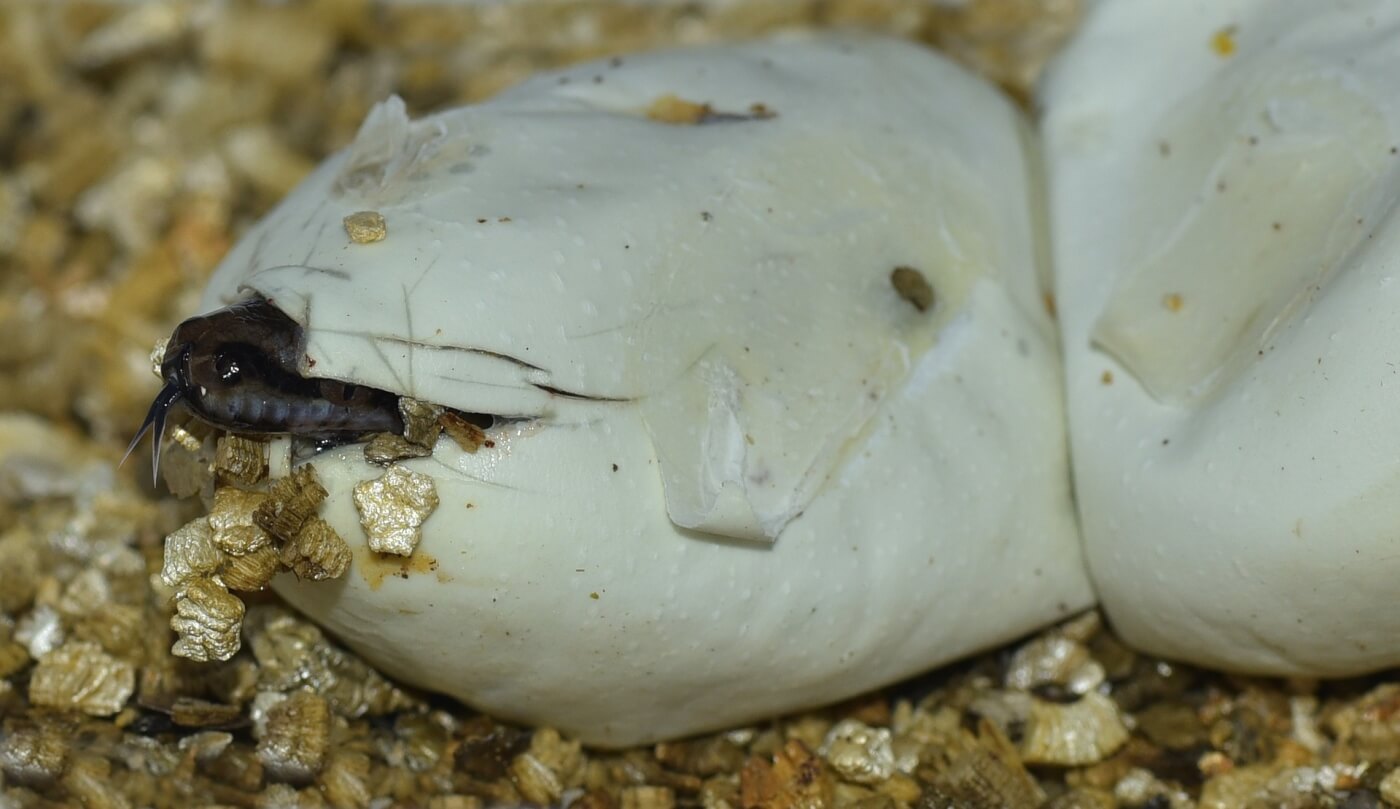 8. Snakes are reptiles and have been around for approximately 100 million years – evolving from prehistoric lizards.

They had back legs for 70 million years before losing them. Some snakes, such as pythons and boas, still have remnants of back legs.

9. Snakes smell with their tongue and can even tell which direction a smell is coming from. 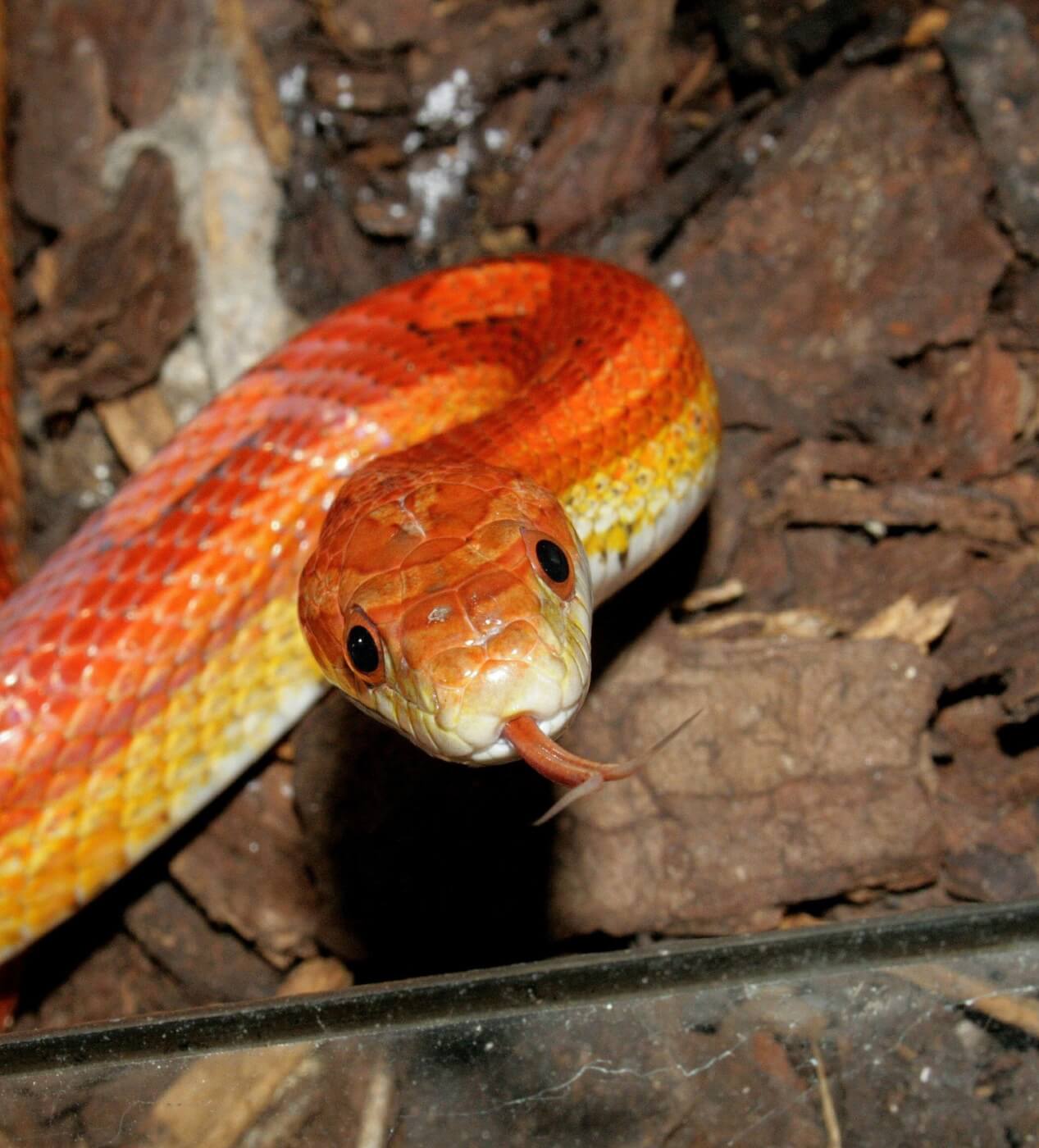 10. Some sea snakes can breathe partially through their skin, allowing them to stay underwater longer.

They rely on external sources (notably, the sun) to give them energy. Without warmth, snakes don’t have enough energy to digest their food or move. This explains why they like to stretch out on roads and rocky areas, because stones and rocks absorb heat from the sun, which warms them up. 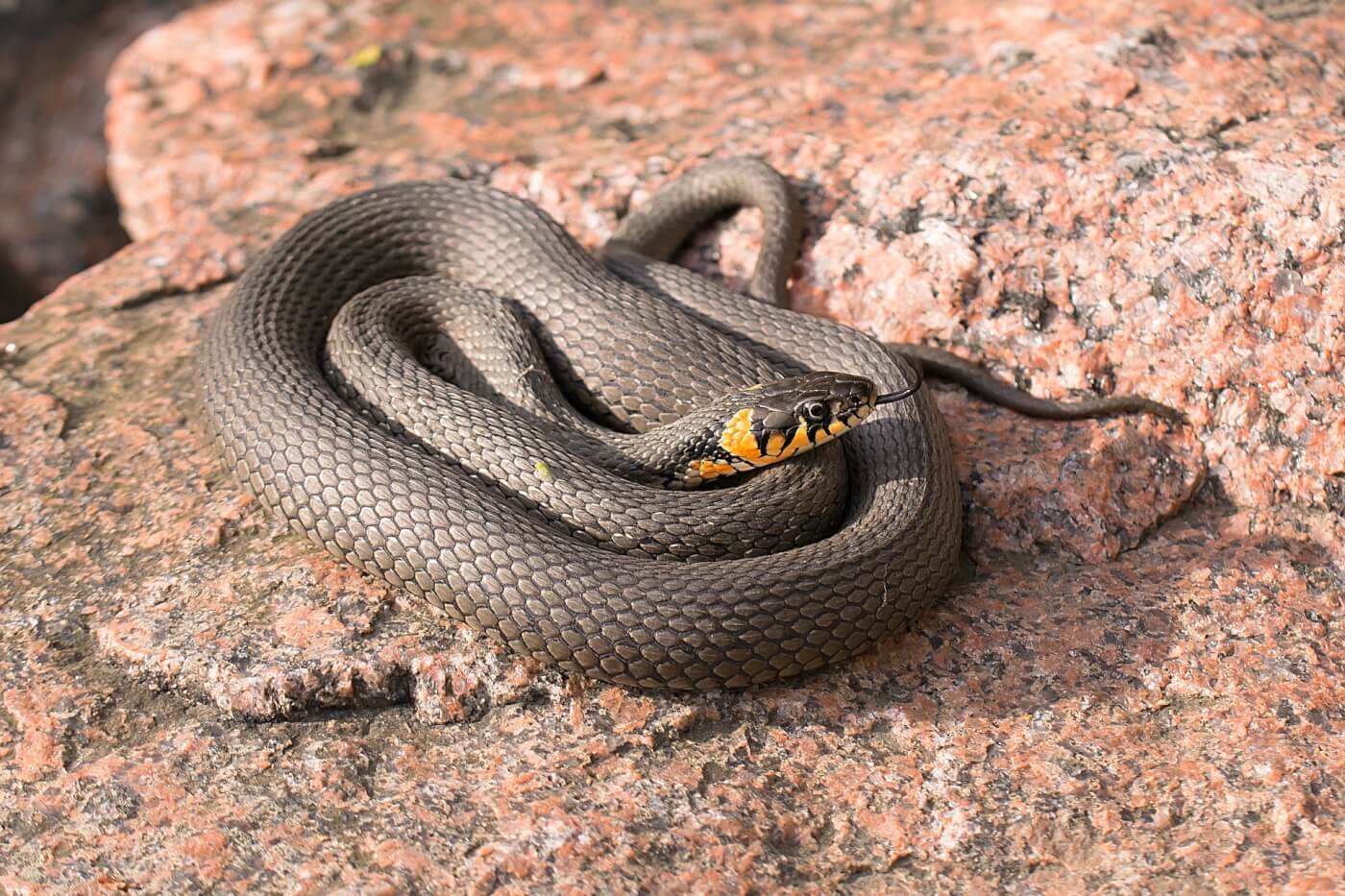 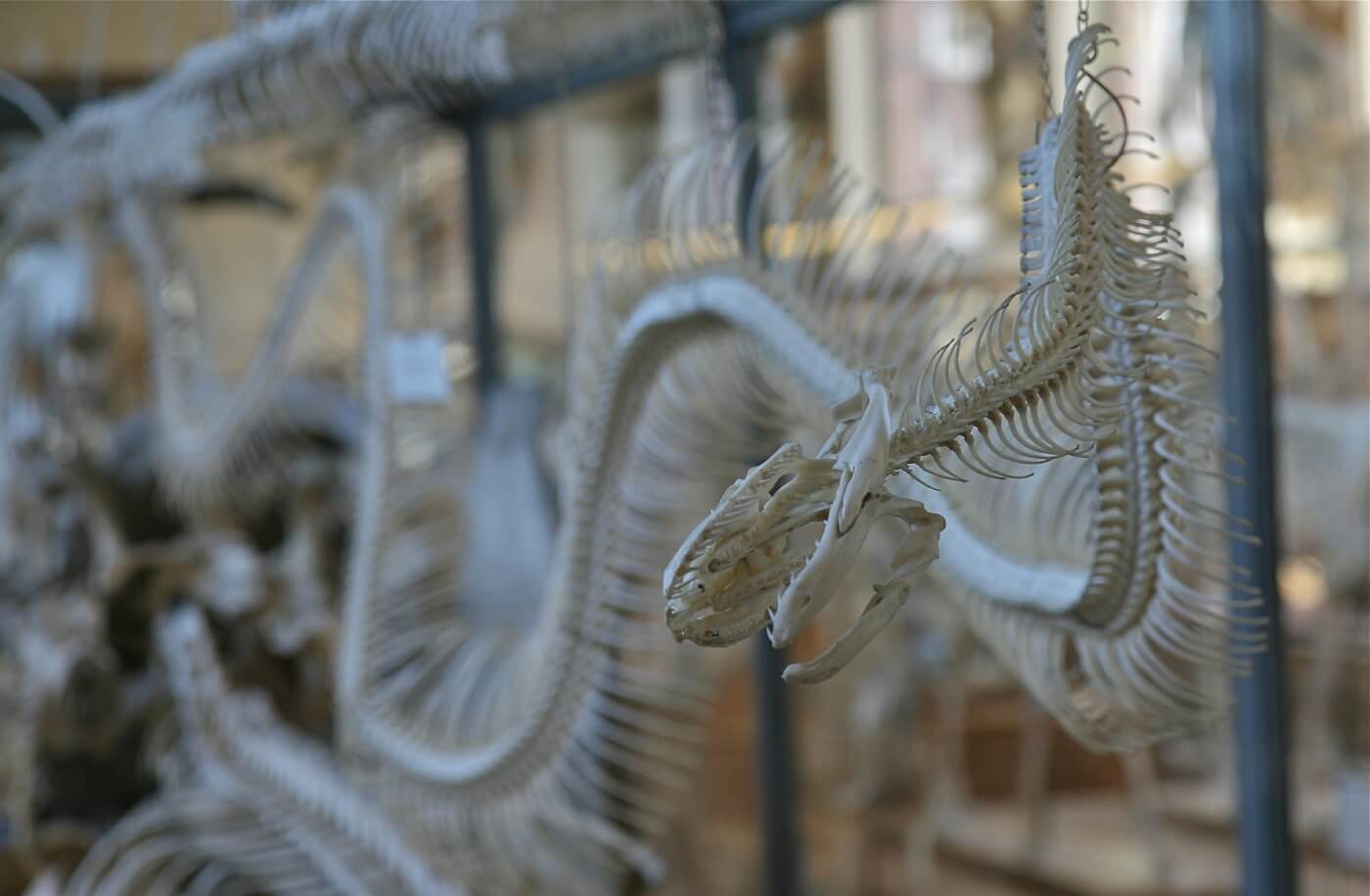 But snakes are sensitive and can feel pain, of course.

They respond to movement, which scares them. Most snake species don’t have colour vision. If you stand completely still in front of a snake, you will probably be mistaken for a tree or a rock. 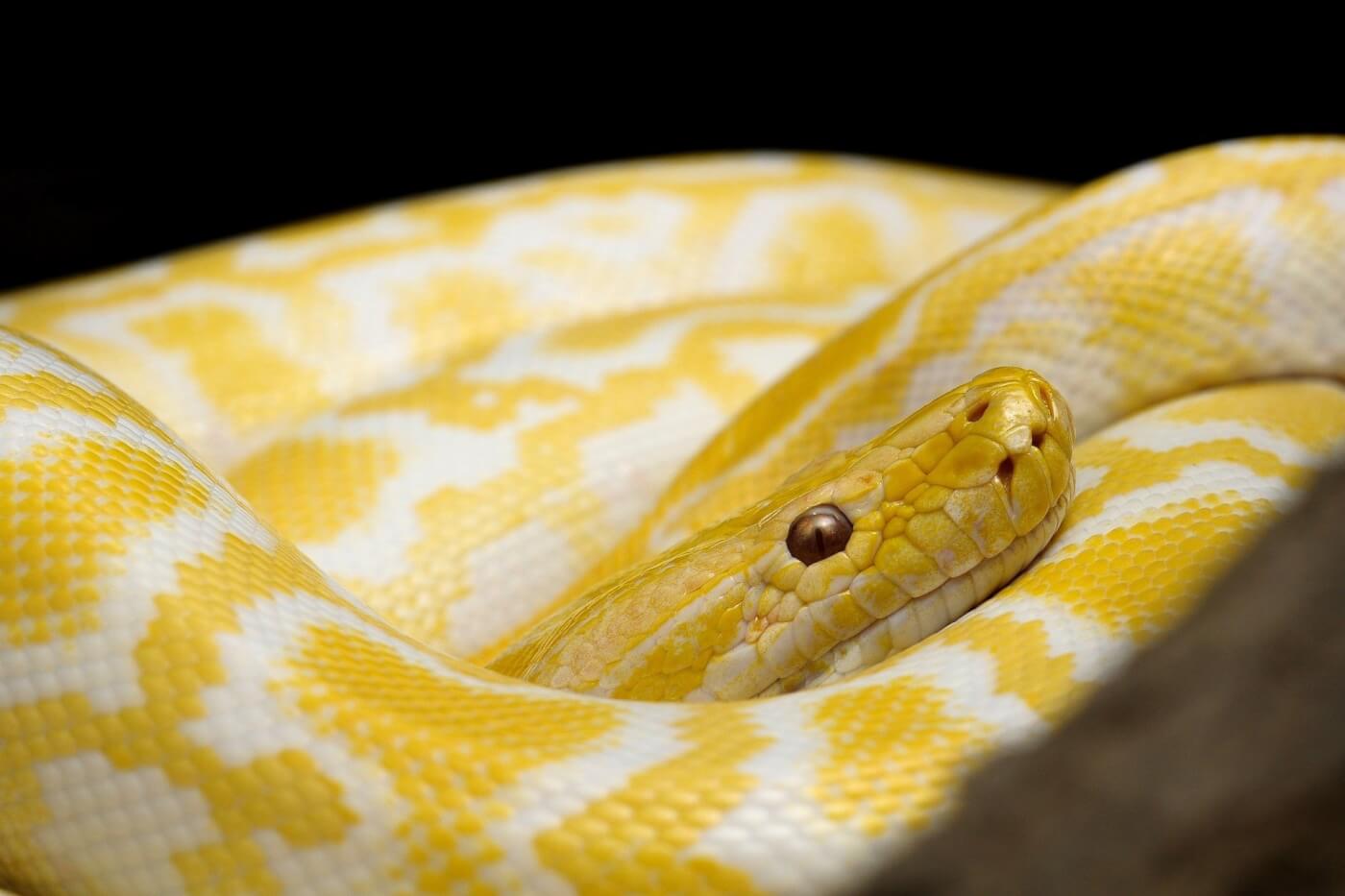 15. Some snakes have girl power: the tiny Brahminy blind snake, or flowerpot snake, is the only snake species made up solely of females, meaning they can reproduce all on their own.

This species is also the most widespread terrestrial snake in the world. 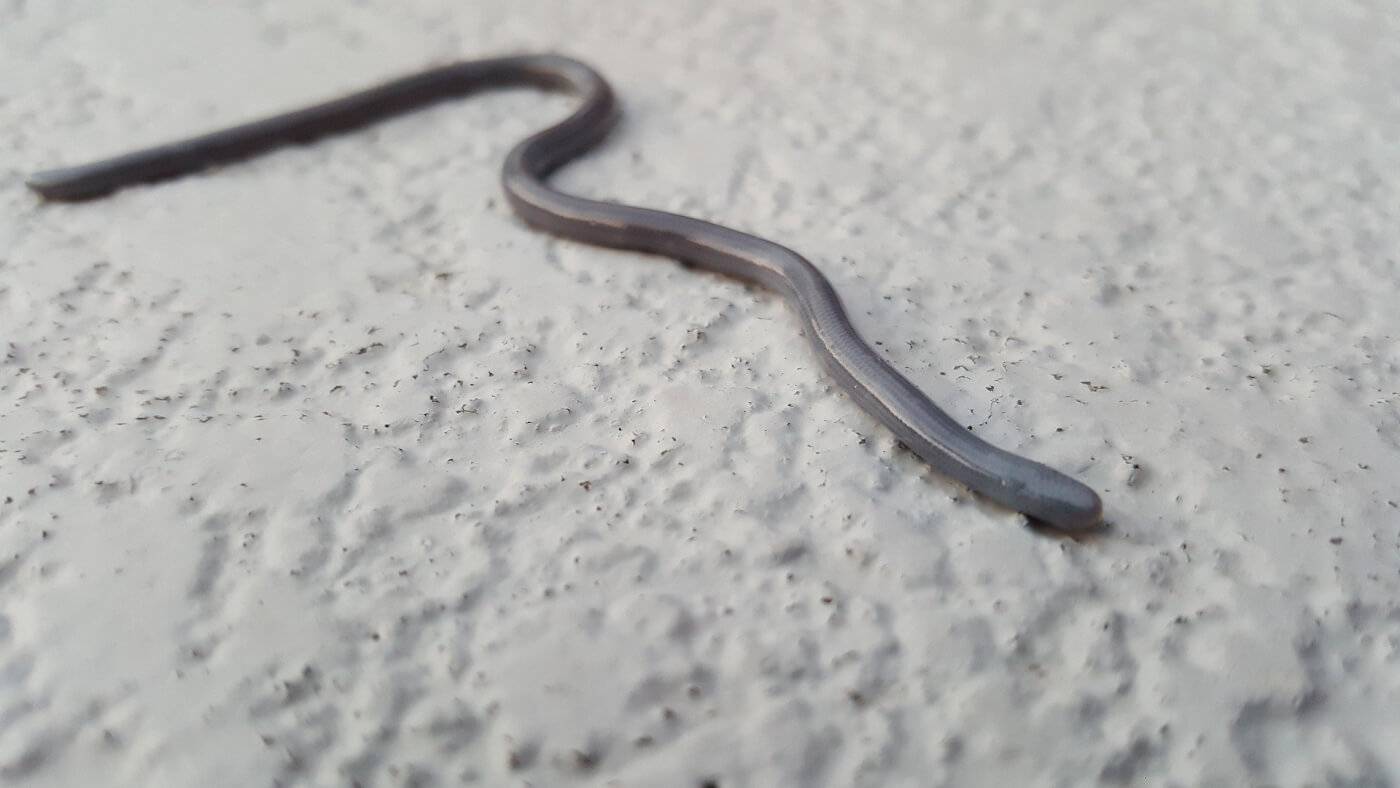 There’s not much to fear when it comes to snakes, other than what humans are capable of doing to them. The next time someone tries to villainise our flexible friends, tell them that some snakes are caring mothers – they’re made of blood, flesh, bones, and keratin, just like we are – and they’re just trying to get by without drawing attention to themselves or causing any trouble. 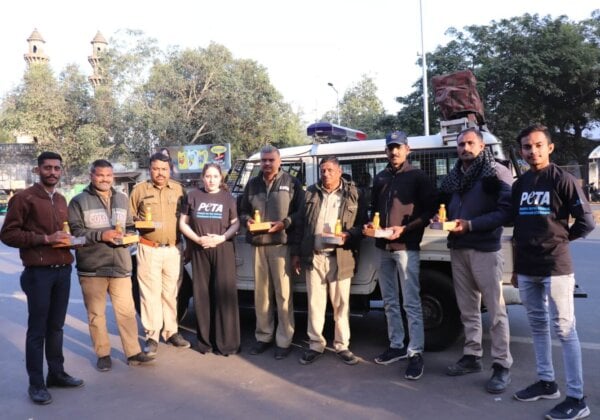 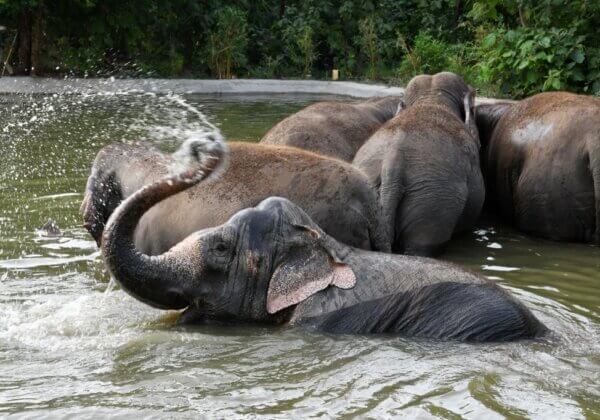