In never-before-seen footage, a PETA Asia investigation reveals that thousands of snakes in Vietnam are confined and then killed by being inflated with compressed air and that crocodiles are  electroshocked, stabbed with a metal blade, inflated, and then likely skinned alive just to make bags, shoes, belts, and other accessories that are sold around the world.

The cruelty you’re about to see is standard practice in the exotic–skins industry.

The footage shows that workers close the mouths and anuses of the pythons with tight constriction bands then cut a hole in either the head or the tail, insert a hose, and pump in compressed air – a killing method that is considered “inhumane” and “unacceptable” by international standards and would result in “extreme stress and pain”, according to reptile expert Dr Clifford Warwick. A worker was filmed deliberately standing on a snake in an apparent attempt to increase compression.

The investigator was told that the snakes were allegedly stunned with a car battery before being slaughtered, but electrocution is not a humane or an acceptable method for either stunning or killing reptiles. According to Dr Warwick, reptiles rapidly recover normal mobility and reactions, and there is no good evidence that electrocution results in insensitivity to pain or stress in reptiles.

PETA Asia’s footage shows a snake’s tail moving during the lethal inflation, indicating that the pythons may still be alive as workers tear their skin off and disembowel them. The investigator did not see anyone checking vital signs before beginning the butchery.

“During the killing process snakes may appear somewhat immobile, but this cannot be taken to imply they are not suffering. The catastrophic internal pressure caused by the compressed air will cause severe pain throughout the snake’s body, and also result in crushing forces on its heart, and severe stress on its circulation and nervous systems.”
– Dr Clifford Warwick, PGDip (MedSci), PhD, CBiol, CSci, EurProBiol, FRSB

Despite hearing from PETA affiliates, Louis Vuitton and other brands that sell snakeskin continue to profit from this kind of cruelty.

Rather than exploring lush jungles and swamps and experiencing the sensory pleasures that they’re so keenly attuned to, captive snakes are relegated to dirty wire cages in which they can’t even stretch out to their full length, much less move around or climb. No water or food, enrichment, hiding spaces, or containers to bathe in were present in the cramped cages. Confining snakes in this manner is common in commercial slaughter facilities.

“Wire cages in general present certain welfare problems for snakes, in that snakes tend to attempt to escape and in so doing develop friction lesions across their snouts due to the abrasiveness of wire.”

The pandemic has reminded the world that cramming sick and stressed animals together creates the perfect breeding ground for deadly viruses, and captive snakes are susceptible to numerous diseases. A PETA Asia investigator was told that many captive snakes in Vietnam have mites. When asked how this problem is treated, the worker retorted, “What’s the point of doing so? We skin them anyway.” 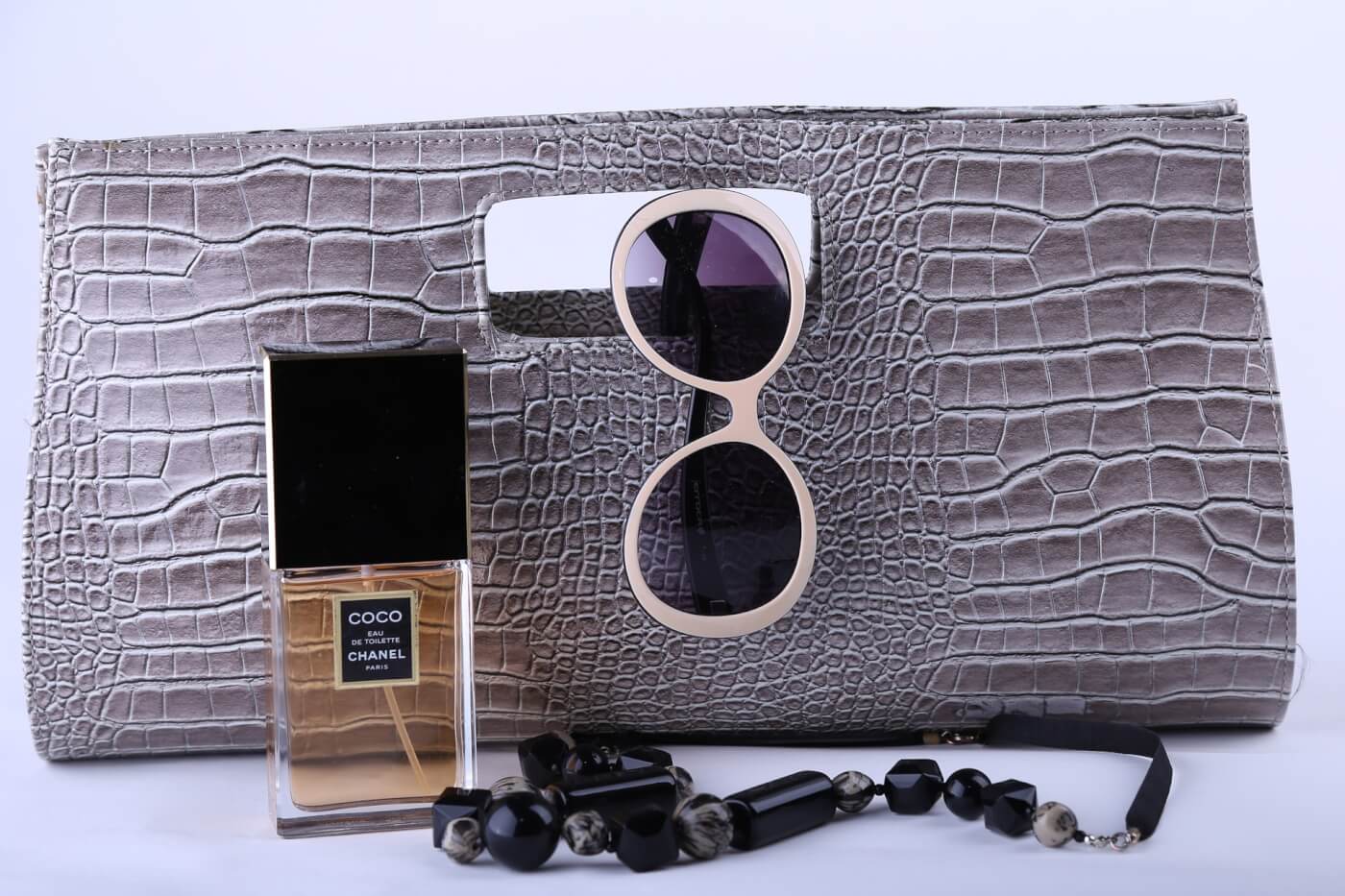 Crocodiles Impaled Stabbed With a Metal Blade and Skinned

PETA Asia’s investigator also obtained footage showing piles of crocodiles whose mouths had been tied wrapped in bags so they couldn’t move. A worker walked on top of them and crudely electroshocked them with what appears to be a car battery. However, reptiles don’t respond to electric stunning in the way that other animals do, and there’s no good evidence to show that it renders them unconscious before workers attempt to kill them.

Afterwards, other workers stabbed the crocodiles with a metal blade, which is known as the “nape stab” method. According to Dr. Warwick, this method doesn’t directly kill the animals. Instead, workers sever or badly damage the spinal cord, causing paralysis and likely extreme pain but not death. Scientific evaluation of this method has confirmed that crocodiles may remain alive and conscious for more than an hour and a half after this procedure, which means that the crocodiles in this video were most likely alive and able to feel pain when they were inflated, then skinned and disembowelled. This killing method is common across Asia, including in Vietnam, Indonesia, Malaysia, and the Philippines.

“I have no doubt that these animals experienced stressful housing, traumatic handling, and severely inhumane killing.”

PETA Asia’s investigator also documented that captive crocodiles were held in cramped concrete enclosures containing murky water on four other Asian farms. A crowded environment can cause aggression, leading to injuries as well as infection and disease. According to Dr . Warwick, “Most housing conditions for the crocodiles were unhygienic and presented continuous potential threats of disease to animals and the people who manage them. However, in my experience, all these conditions, although unfavourable, are common to almost all crocodile farms.”

You Can Help Animals Exploited for Their Skin Right Now!

PETA India and our international affiliates have exposed other cruel ways in which snakes and other animals are killed for their skin. Snakes are commonly nailed to trees, decapitated, or cut open and then skinned alive. Workers kill crocodiles by ramming a metal rod down their spines, while lizards are clubbed over the head, or their spines are severed with a chisel.

Please don’t support this suffering. Don’t buy bags, belts, or other accessories made out of exotic skins. With so many humane, eco-friendly, vegan materials available today, there’s no excuse for continuing to wear or sell exotic skins.

No matter what “standards” a company touts or where the product is made, suffering is rampant in the exotic–skins trade, and it’s nearly impossible to trace the origin of a leather product to find out who was killed for it. A PETA US video exposé of crocodile farms in Vietnam that supplied skins to LVMH –Louis Vuitton’s parent company – showed thousands of reptiles lying motionless in cramped concrete pits, some narrower than the length of their own bodies. PETA US also obtained footage of ostriches – who are used for the bumpy-textured skin purses sold by LVMH – showing that they’re kept in barren dirt feedlots before finally being sent for slaughter, where they’re forcibly restrained, flipped upside down, and electrically stunned, and their throats are slit in full view of their terrified flockmates.

Every accessory made out of exotic skins and sold by Louis Vuitton represents the hideously gruesome death of a sensitive animal who just wanted to be left in peace. Please join PETA India in calling on LVMH to drop exotic skins from Louis Vuitton and all of its other brands now.