A Cow-Friendly Future Award is on its way from PETA India to Tata Motors for using modern vegan interiors in its AVINYA Concept car, a move that will set a precedent for other car companies as well as protect vulnerable animals and the environment. 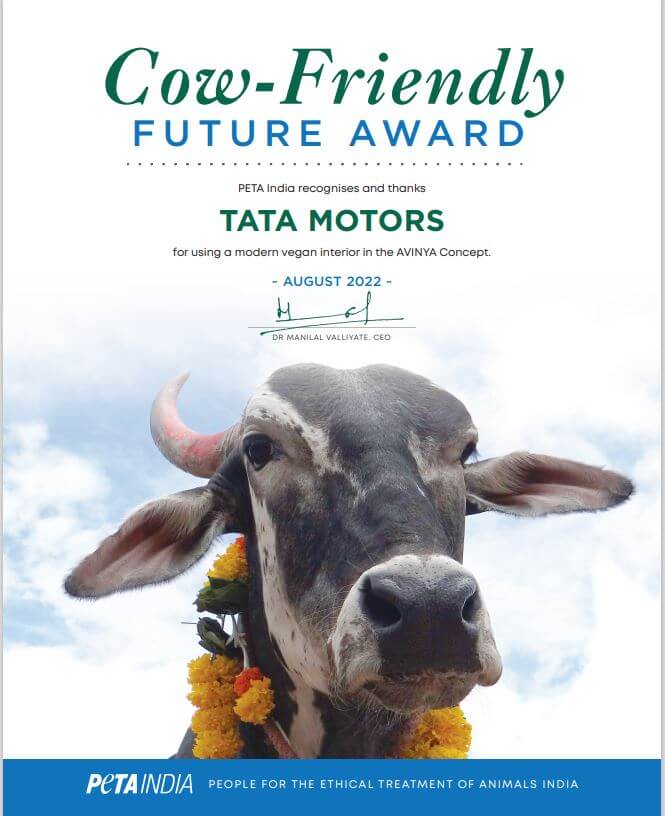 According to the United Nations, animal agriculture – which includes animals killed for leather – is responsible for nearly a fifth of human-induced greenhouse gas emissions. To keep the skins of cows, buffaloes, and other animals used for leather from rotting, tanneries use a variety of caustic, toxic chemicals, which pollute waterways. One of the most widely used chemicals in the tanning process is chromium, which can cause cancer in workers exposed to it.

The leather industry also causes animal suffering on a massive scale. Cows and buffaloes used for leather in India are often crammed into vehicles in such large numbers that their bones break. Those who survive the gruelling journey to the slaughterhouse endure agonising deaths: their throats are cut in full view of other animals while they’re still conscious.

Some of the world’s biggest car brands – such as Volkswagen, Mercedes-Benz, and Tesla – now offer leather-free car interiors. Meanwhile, Volvo has announced that all its cars will be completely leather-free by 2030.

You, too, can choose vegan clothing and accessories from PETA India’s list of approved businesses. 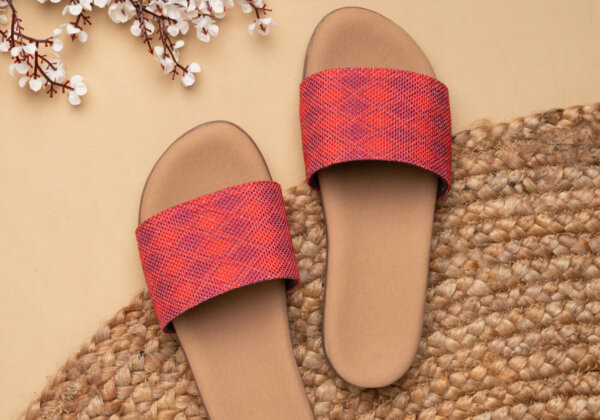 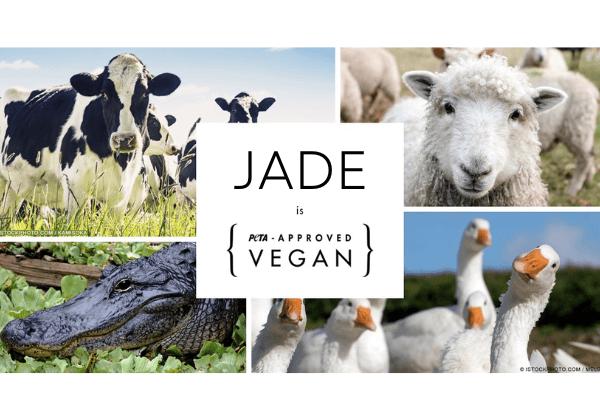 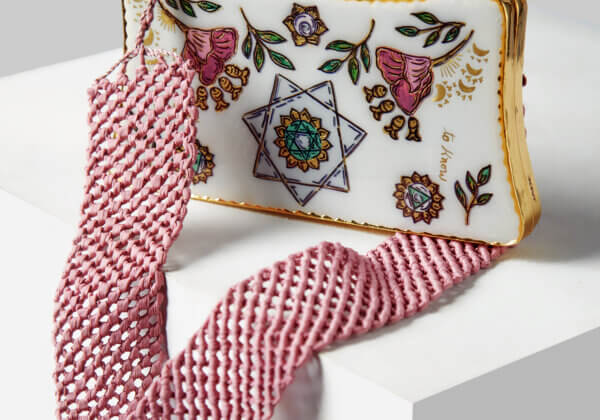 JADE Launches ‘Made For Love’ in Association With PETA India