Immediately after receiving a complaint from PETA India about an advertisement by the Karnataka Poultry Farmers & Breeders Association and Vencobb – part of All India Poultry Development and Services Pvt Ltd – that claims that eating chicken boosts immunity, the Advertising Standards Council of India (ASCI) called for the ad to be taken down. The council first informed PETA India that it had “processed the complaint for the claim … for which the advertiser immediately removed the objected Facebook advertisement”. 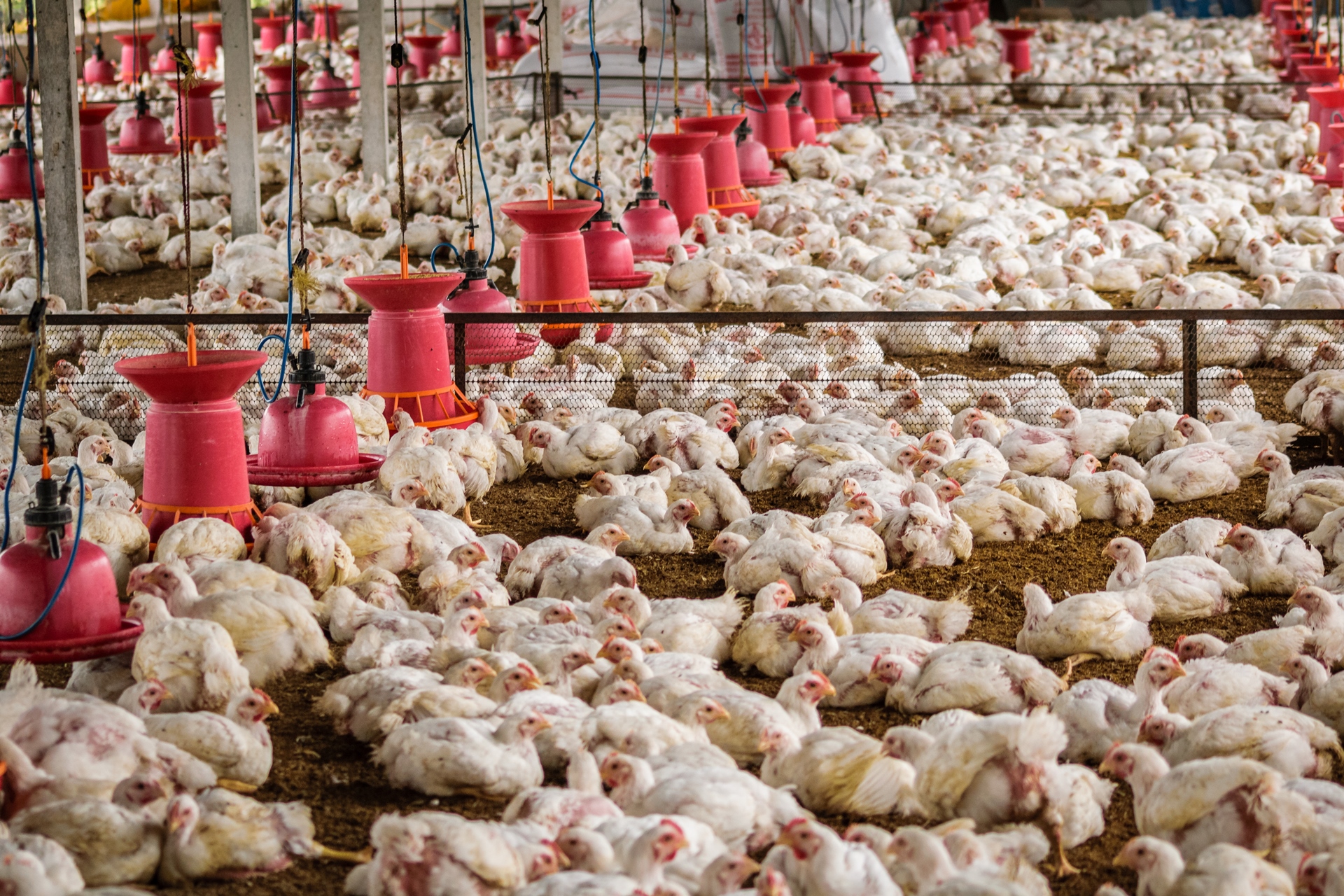 Later, ASCI stated, “We have written to the Poultry Farmers and Breeders Association Maharashtra and Venky’s Chicken and have asked the advertisers to withdraw the offending advertisements.”

Although filthy live-animals markets are linked to the spread of avian flu and other diseases that can cross the species barrier, the ad falsely claims, “Eat Chicken Beat Corona!!” in a blatantly misleading effort to boost chicken meat sales.

There’s no known vaccine or cure for COVID-19 and no scientific evidence whatsoever that eating meat boosts immunity or helps fight the disease. In reality, the novel coronavirus emerged at a meat market and is most prevalent in countries such as China, Italy, Spain, and the United States, where eating chicken is common. In its COVID-19 guidelines, the World Health Organization urges people to “avoid direct contact with animals and surfaces in contact with animals” at live-animal markets. Most people in India buy chickens at such markets.

Deadly outbreaks of swine flu, bird flu, SARS, HIV, Ebola, and other zoonotic diseases are believed to have stemmed from farming domesticated animals or capturing or using animals for food. Pathogens flourish on filthy animal farms, in meat markets, and in slaughterhouses, creating the perfect conditions for new strains to emerge and jump the species barrier.

In addition to helping to combat infectious diseases, each person who goes vegan reduces their risk of developing heart disease, diabetes, and cancer and spares sensitive animals daily suffering and a terrifying death. 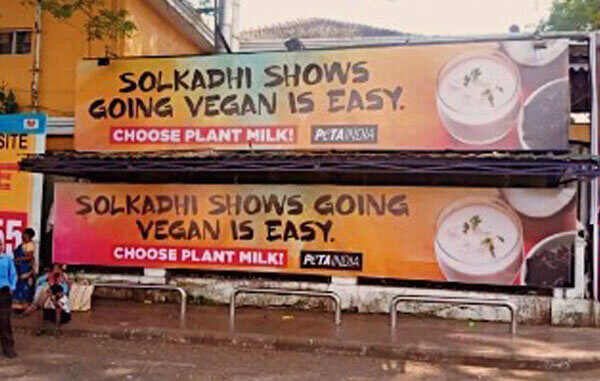