Following various efforts by PETA and People for Animals (PFA), the Municipal Council of Kullu has issued an executive order refusing to grant permission for animal sacrifices, which were scheduled to take place on the concluding day of the Kullu Dussehra festival. 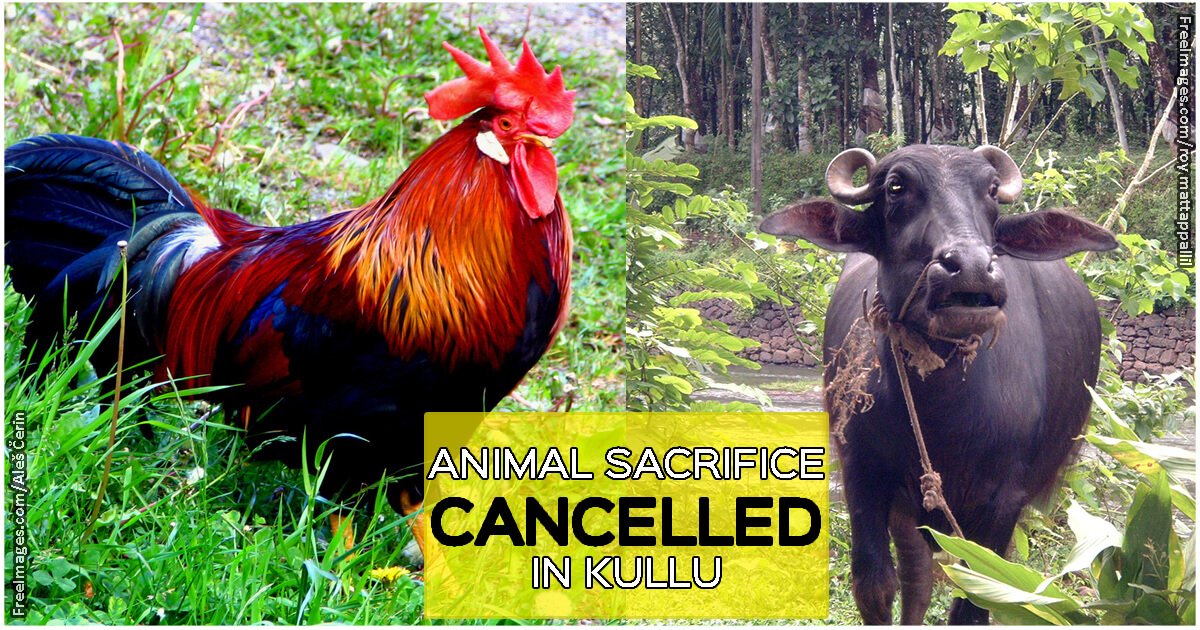 PETA and PFA pointed out that killing animals without following the Government of India’s compendium of acts and rules on animal transport and slaughter as required by the 17 February 2017 order of the Supreme Court of India would amount to contempt of court. PETA was a petitioner in this Supreme Court matter. In another case, in which a 2015 High Court of Himachal Pradesh order that banned animal sacrifice in the state was challenged, the Supreme Court directed in a 10 April 2017 order that the slaughter of animals could be done only in an area set up in accordance with the laws and that the municipal authority would be required to ensure its compliance. Gauri Maulekhi, a trustee of PFA, was an intervener in this matter. The animal-protection groups also pointed out that the slaughter of animals for food is permissible only in a registered or licenced slaughterhouse under the Prevention of Cruelty to Animals (Slaughter House) Rules, 2001, and the Food Safety and Standards (Licensing and Registration of Food Businesses) Regulations, 2011, and that temples in the state are neither registered to kill animals nor equipped to do so without causing unnecessary suffering.

The order of the Executive Officer, Kullu, states that there is no legally established slaughterhouse in Kullu and that there is no provision under The Prevention of Cruelty to Animals Act, 1960, or the Prevention of Cruelty to Animals (Slaughter House) Rules, 2001, for granting permission for animal sacrifice in areas of religious function, since they are not licenced slaughterhouses. In compliance with the direction of the Supreme Court of India, the order further denied permission to sacrifice animals.

Previously, PETA wrote to the central government and all state and union territory governments urging them to implement the 17 February 2017 order of the Supreme Court stating that the Government of India’s compendium of acts and rules regarding animal transport and slaughter must be complied with. PETA had earlier asked all states and union territories to implement the provisions of the Food Safety and Standards (Licensing and Registration of Food Businesses) Regulations, 2011, pertaining to the establishment and functioning of slaughterhouses, as well as those of the Central Motor Vehicles (Eleventh Amendment) Rules, 2015, which outlines special requirements for motor vehicles that transport animals to slaughterhouses.