What’s in a sticker? Plenty if you happen to be vegan and want PETA’s assurance that the delectable dish of sorbet that you’re about to indulge in at Amore Gourmet Italian Gelato is free of any ingredients that could have caused animal suffering. Now, you’re in luck, because PETA has teamed up with Amore to mark its out-of-this-world vegan sorbets clearly with PETA’s bold green “Vegan-Friendly” logo. 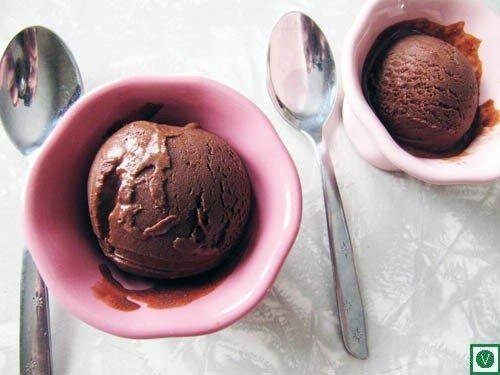 “Amore” means “love”, and you’ll fall in love the first time that you savour any of Amore’s luscious vegan sorbets – always made with the freshest and finest ingredients. The rainbow of flavours changes with the seasons, but a few include the stupendous strawberry, perfect plum, marvellous muskmelon and precious pineapple. 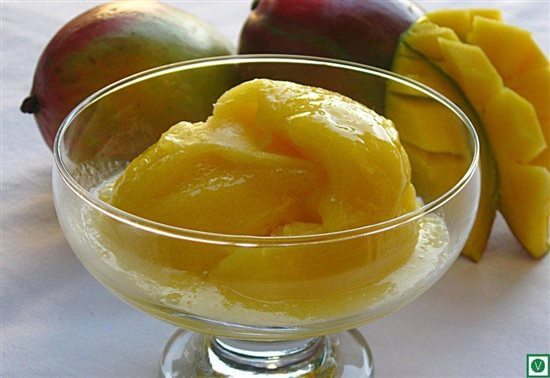 Possibly the best thing about Amore’s vegan sorbets is that they’re cruelty-free, which means that you can savour all the flavour guilt-free. As seen in PETA’s exposé video of India’s cruel dairy industry, cows and buffaloes are routinely abused and commonly suffer from untreated illnesses, including skin disease and painful foot infections. Their babies are torn from them shortly after birth so that their milk can be sold. Treated as mere milk machines, animals in the dairy industry are deprived of everything that’s natural and important to them. 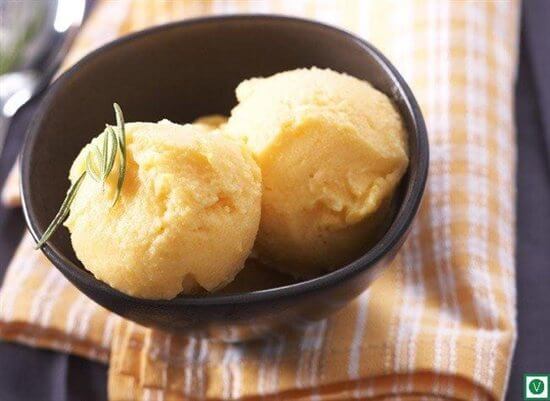 People who drink cow’s milk suffer, too. Consumption of dairy products and meat has been conclusively linked to heart disease, diabetes, cancer and obesity – all ailments increasingly afflicting Indians. Raising animals for food is also a leading cause of water pollution, land degradation and the greenhouse-gas emissions that cause climate change. That’s why the best thing that anyone can do for animals, Mother Earth and themselves is go vegan. 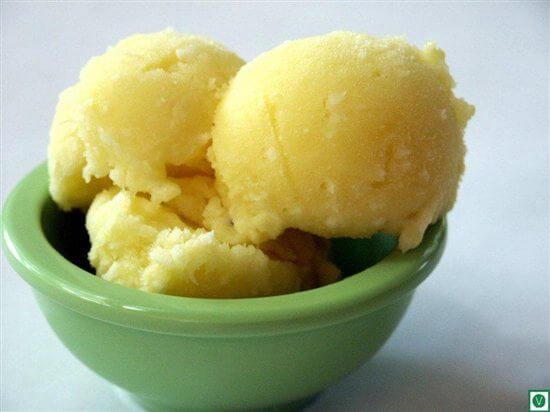 So the next time that you want to treat yourself – or that special someone in your life – to the very finest, stop in at Amore and discover a whole new kind of love with each scrumptious spoonful of its superb vegan sorbets. And don’t forget to take a little pride in PETA’s vegan logo. There’s no extra charge!