A trio of PETA India supporters dressed in Grim Reaper costumes rose up from the underworld in time for Halloween (31 October) at the World War I memorial in Bengaluru to sentence leather to death. They dragged leather boots, bags, belts, and jackets by chains and were seen carrying scythes emblazoned with the message “Leather Is Dead”.

Cows, buffaloes, and other animals used for leather are often crammed into vehicles in such large numbers that their bones break. Slaughterhouse workers cut the throats of those who survive this ordeal in full view of other animals before dismembering and skinning them, often while they’re still conscious. Run-off from leather tanneries contaminates rivers and streams, harming all life there. Working in tanneries has also been linked to cancer, respiratory infections, and other illnesses in humans.

Vegan leather and other animal-friendly options are available at nearly all major shoe and clothing shops nationwide. The global “PETA-Approved Vegan” certification authenticates handbags, shoes, clothing, accessories, furniture, and home decor items made from vegan materials rather than animal-derived ones such as leather, silk, wool, fur, and feathers. Over 1000 companies worldwide are using the “PETA-Approved Vegan” logo to enable socially conscious consumers in India and elsewhere to identify vegan products at a glance while shopping.

Not one more buffalo, goat, sheep, or other animal should have to endure being cut up while conscious – in full view of their fellows – for a pair of shoes or a jacket. 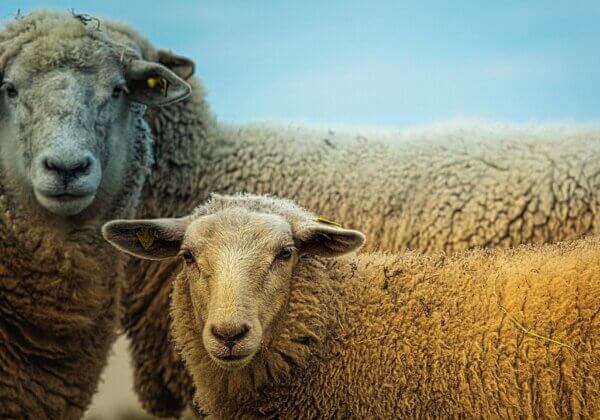