Acting on a tip from a local activist, PETA India has halted an attempt by Ahmednagar district authorities to relocate hundreds of stray dogs to places far outside the city limits in advance of the Honourable President of India Shri Ram Nath Kovind’s impending visit to Shirdi on 1 October 2017 for an event.

After learning that orders had been passed to move the dogs, PETA India informed senior district authorities that the plan was illegal under the Animal Birth Control (Dogs) Rules, 2001, and the Prevention of Cruelty to Animals Act, 1960, which make it a crime to relocate stray dogs, who are naturally territorial. PETA India also cited an order from the Honourable Supreme Court of India decreeing that the law must be followed and that no method other than sterilisation be used to control the population of stray dogs. On 26 September 2017, PETA India received word from the Chief Officer of Nagar Parishad, Shirdi, that the relocation plan had been cancelled.

PETA India notes that strays on the streets lead lives rife with hardship: they’re often subjected to human cruelty or struck by cars, and they commonly suffer from starvation, diseases, or injuries. Many end up in animal shelters every year, where they languish in cages or kennels for lack of enough good homes. The solution is simple: sterilisation. Sterilising one female dog can prevent 67,000 births over six years, and sterilising one female cat can prevent 420,000 births over seven years.

You can help stop animal homelessness by pledging to support animal birth control: 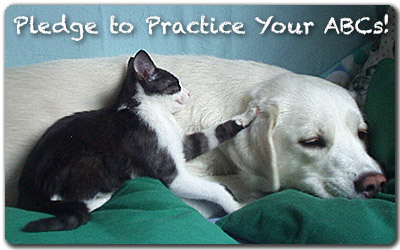